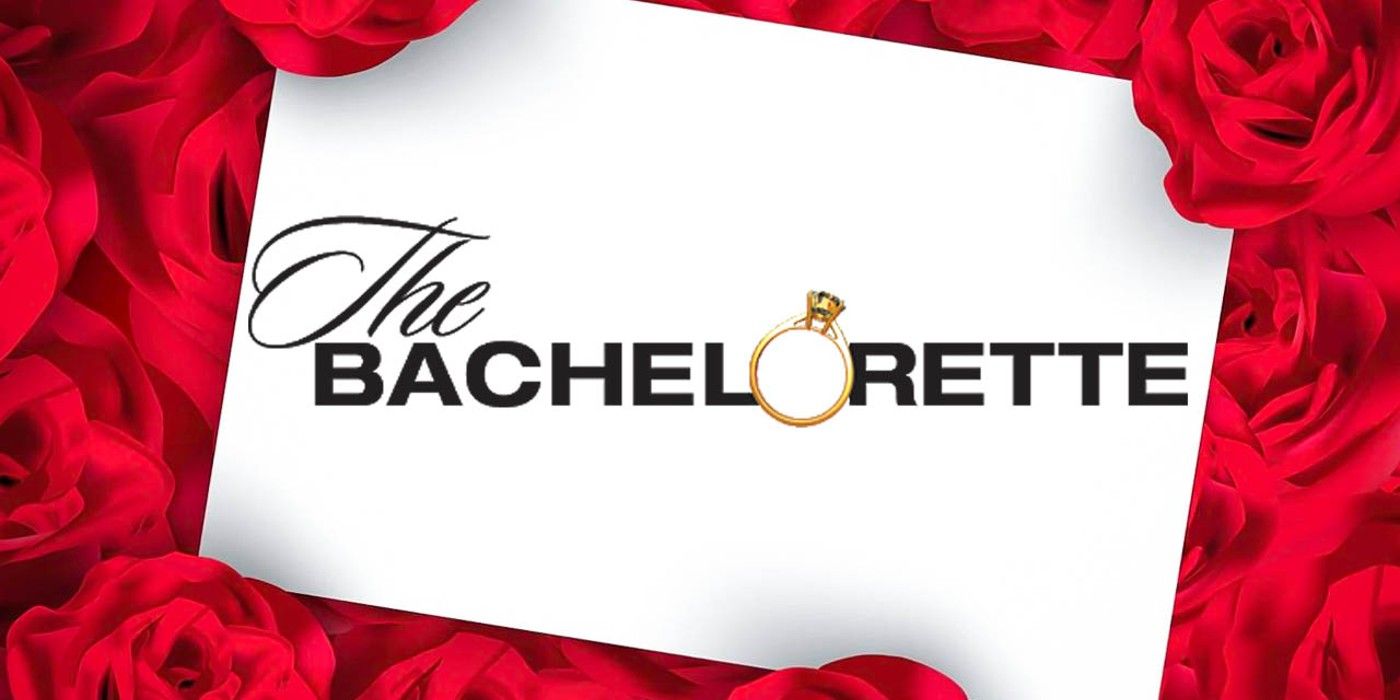 Bachelor Nation was excited to see the first promotional poster for The Bachelorette season featuring Rachel Recchia and Gabby Windey, and it brought to mind the advertisements for the Bachelorettes of past seasons. Rachel and Gabby will make history as the first co-Bachelorettes after making it to the final three on Clayton Echard’s season of The Bachelor. Although the women were heartbroken when Clayton chose Susie Evans, they are now ready to find love again.

The Bachelorette premiered on January 8, 2003, as a spin-off of The Bachelor. Through the years, The Bachelorette has resulted in some fairy tale love stories. Season 1 stars Trista Rehn and Ryan Sutter got married on December 6, 2003 and will celebrate their twentieth anniversary next year. The other married couples from The Bachelorette include Desiree Hartsock and Chris Siegfried (season 9), JoJo Fletcher and Jordan Rodgers (season 12), and Rachel Lindsay and Bryan Abasolo (season 13). Season 18 couple Michelle Young and Nayte Olukoya are also still going strong and planning their wedding.

Promotional posters for The Bachelorette give fans a preview of the season. Since Bachelor Nation knows the leading lady from a previous season, there are sometimes references to their personalities and experiences. From sweet to silly, romantic to risqué, the posters reflect the personalities of the women and the tones of their seasons. Some were perfect for the Bachelorettes, and some did not do justice to how wonderful these women are. These are some of the most memorable posters, ranked from worst to best.

At first, fans of The Bachelorette were confused by Clare Crawley’s poster, and then they were outraged. At 39 years old, Clare was the oldest Bachelorette in the show’s history, but she was by no means “old.” However, the poster referenced The Graduate, a movie about a 21-year-old man who is seduced by an older woman. Paired with the movie reference, the catchphrase, “It’s about time,” seems more like a cheap shot at Clare’s age, rather than a nod to the fact that many fans had been waiting to see her as The Bachelorette. Clare is all about empowering women, and she deserved a better promo than what ABC gave her.

After Ben Higgins told both final choice Lauren Bushnell and his runner-up JoJo that he loved them, he broke JoJo’s heart, and Bachelor Nation was rooting for her to find true love. This sweet poster showed a radiant JoJo, who was definitely ready to move on. The slogan, “From Ben to 26 new men,” showed that Bachelorette JoJo was eager to begin her new fairy tale.

On Colton Underwood’s season of The Bachelor, Hannah Brown was known for being a pageant queen, but her poster revealed that she was ready to shed her good-girl image. As she threw a crown to the ground and her ballgown opened to reveal a pair of slacks in the poster, there was no doubt about who would wear the pants on her season. The poster truly captured the spirit of Hannah’s journey with the headline, “the crown comes off.”

Sophisticated and soft-spoken, Michelle is the picture of elegance and class in her promo. Her simple slogan, “Love is in bloom,” was as dignified and beautiful as Bachelorette Michelle herself. Surrounded by flowers and dressed in a gorgeous gown, Michelle held a single rose, ready and waiting for her true love.

The original MVB—Most Valuable Bachelorette—was Trista. She spent two NBA seasons as a dancer for the basketball team the Miami Heat, and her poster was a clever play on both her former job and her experience as the runner-up of The Bachelor season 1. While several men lift Trista into the air, the headline reads, “This time she’s the one making all the passes.” The metaphor was furthered at the bottom as the poster details when “the games begin.” As The Bachelorette promo that started it all, this one is a slam dunk.

In a nod to Thelma & Louise, best friends Rachel and Gabby ride in a cherry-red convertible in their promo for their season of The Bachelorette. The tagline reads, “Two best friends. One unbelievable season.” It truly illustrates the uncharted territory that the franchise is about to enter.

Related: The Bachelorette: Why Fans Are So Excited About Rachel & Gabby’s Season

The Bachelorette season 3 starred Jen Schefft, to whom Andrew Firestone proposed on The Bachelor season 3. Unlike the previous seasons of The Bachelorette, which were filmed in Southern California, Jen looked for love in New York City. Her poster has a Sex and the City vibe, complete with a Carrie Bradshaw-esque question: “Can a bachelorette find true love in the city that never sleeps?” This Bachelorette season promo was the perfect picture of finding love in The Big Apple.

The casting of Tayshia Adams as the new Bachelorette after Clare left the show early to get engaged to Dale Moss was shrouded in mystery. This artistic and creative promo, which features Tayshia covered in tabloid headlines, captured the buzz about The Bachelorette season 16. With the headline, “The rumors end now,” fans knew that they were about to get exactly what they wanted: Tayshia as the Bachelorette.

This Bachelorette season promo’s tagline says it all with Becca Kufrin’s sassy catchphrase, “Let’s do the damn thing.” After her shocking rejection by Arie Luyendyk for his runner-up, Lauren Burnham, Becca had Bachelor Nation rooting for her to find love. This poster is a celebration of the beginning of her new journey. Becca’s spectacular dress and beaming smile showed that she was ready to take matters into her own hands as the Bachelorette.

After Juan Pablo’s disastrous season of The Bachelor, during which Andi Dorfman self-eliminated, Bachelor Nation was looking for someone who could make them believe in love again. Who better than Andi, who knew exactly who she was and what she wanted. Her tagline joked about her time on The Bachelor, saying, “She’s looking for the right one,” with “Juan” replaced by the word “one.” It was the ideal way for The Bachelorette to move on from a season that Bachelor Nation would rather forget, and move forward with Andi.

Related: Bachelorette: Why Gabby & Rachel As Double Leads Is A Game Changer

The Bachelorette has a knack for creating promotional posters that capture people’s attention and get them excited about the upcoming season. While some of these promos didn’t exactly hit the mark when it came to doing justice to the amazing females who starred in the show, they all got Bachelor Nation talking. The Bachelorette truly knows how to generate buzz and hook viewers into a season.

Next: Bachelorette: How Gabby & Rachel Can Support Each Other As Leads

Alicia Keys’ Sponsorship Deal With Blackberry Was Worth Millions But Ended After A Year...

Krysty Wilson-Cairns: 5 Movies That Made Me