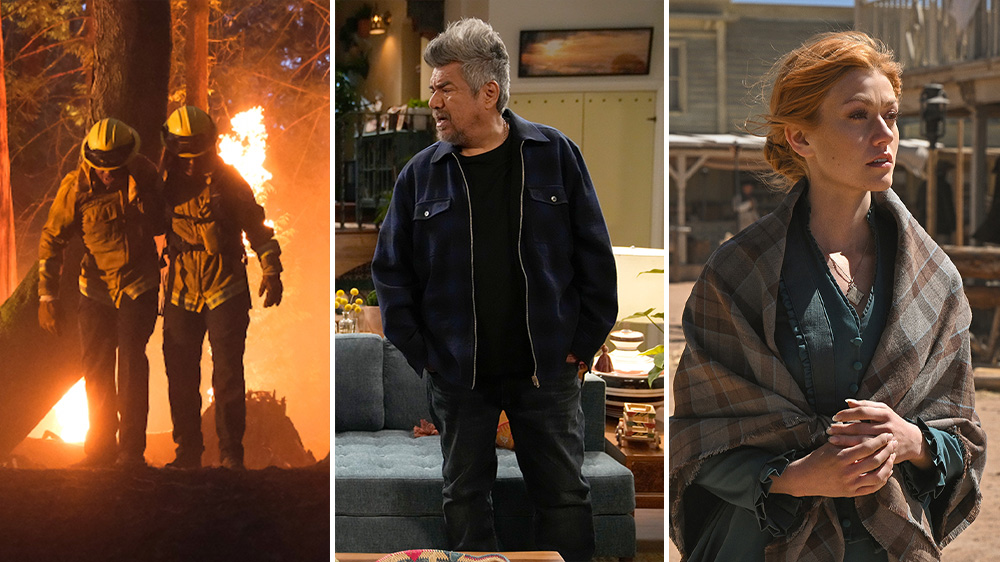 Upfronts returned to New York City in 2022, and even amid all the merger updates, positive COVID tests and screen-only presentations, there were still new shows to share.

While The CW had a rough week in terms of cancellations, saying goodbye to several fan-loved projects, including “Dynasty” and “Legacies,” the network’s series orders based on already-popular properties proved to be the hottest of the week. NBC’s most exciting new title is an original comedy from a classic comedian — while CBS passed over all of its comedy pilots, ordering three promising dramas instead. And ABC seems to be capitalizing on the end of NBC’s “This Is Us” — which was one of TV’s biggest dramas — by investing in a new drama pilot from one of the show’s prominent writers.

Read on to learn about the new series that viewers are most excited for, according to social media buzz and Variety‘s own most-read stories of the week. And CLICK HERE to see the rest of Variety’s coverage of Upfronts 2022.

Maya Erskine to star alongside Donald Glover in ‘Mr. and Mrs....

Álvaro Morte and Rodrigo Santoro on working with each other in...