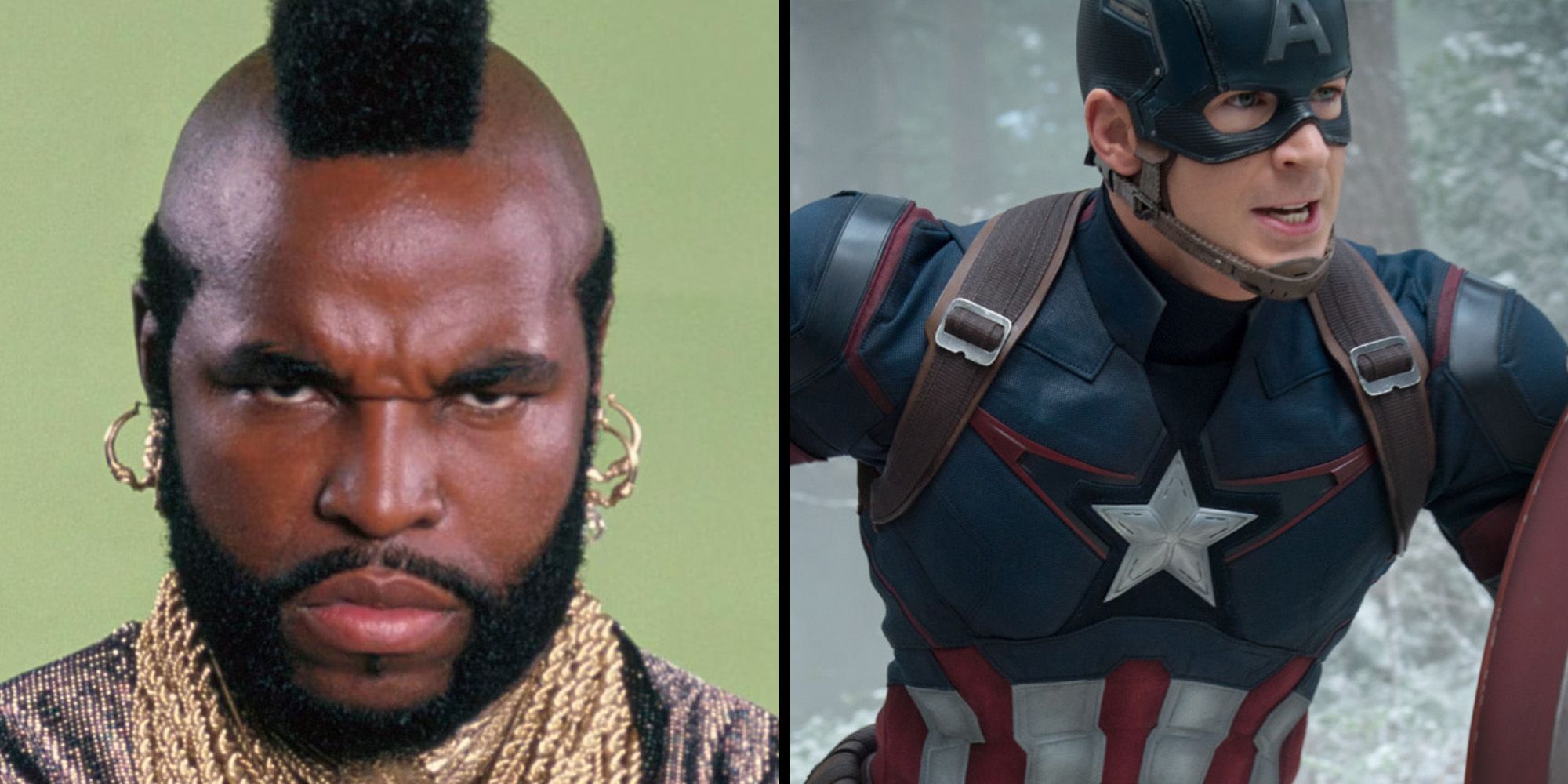 Movies can be some of the most enjoyable forms of entertainment in the world. Each film introduces watchers to extravagant stories and exciting characters. In the pool of rambunctious cinematic bravado, many star characters have eccentric traits that make them stand out on film.

The traits can be anything from the way they walk, drive, look, or talk. A character often has a special line or catchphrase they utter after doing something cool or right before they get in a fight. Sometimes a catchphrase can arrive right before trouble appears, and they must act quickly. These catchphrases stick with cinephiles and become a calling card that’s always related to the characters that coin them. Here are some of the most iconic catchphrases in movies.

The Terminator is a movie that revitalized the Science Fiction genre. When James Cameron directed the standout hit in 1984, no one could predict the entire franchise that would be born from a cybernetic killing machine chasing a single mother through the streets of New York.

RELATED: DC’s Titans: Things About Dick Grayson The Series Changes From The Comics

However, from the moment the Terminator was seen on screen, he became a cult classic character thanks to the presence of Arnold Schwarzenegger. Nothing shook movie-goers like when the first time the Terminator opened his mouth and uttered those frightful three words, “I’ll Be Back”.

Star Wars is one of the largest and most successful movie franchises in the entire world, having several films, spin-off series Like Kenobi, and even animated cartoons like Tales of the Jedi. However, nothing quite measures up to the original trilogy by George Lucas, where fans became acquainted with Han Solo, Luke Sky Walker, and Princes Leia.

The intergalactic space opera warmed hearts, wowed crowds, and influenced entire generations for years to come. The most influential part of the Star Wars continuity is the motto of the Jedi, a simple phrase that exhibits the pride of what the Jedi stand for. “May the force be with you” will go down in history as one of the most loved phrases of all time.

The Marvel Cinematic Universe has expanded and redefined films over the last fifteen years. The countless magnificent characters introduced to the big screen have become icons that appear all across the world on t-shirts, billboards, and posters.

One of the most loved characters is Captain America, the leader of the Avengers and homegrown hero of the American way. Captain America is celebrated for his righteous moral code and indomitable will. When facing dire circumstances, he recites this phrase and stands his ground.

Die Hard is an action-packed movie franchise that follows the life of disheveled New York City police officer, John McClane. The films in the franchise usually follow a path of McClane becoming involved with thwarting a terrorist attack or preventing a grand theft which leads to a hail of bullets and profanities being fired across crowded city streets.

McClane straps on his badge and gun and takes it to the bad guy in spectacular action-movie fashion. When the chips are down, and McClanes back is against a wall, he lets this phrase fly as a taunt toward the megalomaniacs he comes across.

The movie magic that is the Back to the Future trilogy will forever be one of the funniest and most celebrated time travel movies in existence. The brilliant chemistry between Doc Brown, played by Christopher Loyd, and Michael J. Fox’s Marty McFly will be one of the most excellent movie dynamic duos in film history.

The chaos and whacky antics that the two time-travelers become enthralled in stack on top of each other every second, which puts the Doc at the end of his leash more than once. When the stress is too much, or he makes a brilliant discovery, the Doc utters this iconic phrase.

Jim Carry is an iconic actor and comedian that has one of the most illustrious careers in Hollywood. One of the actor’s most equally iconic roles was when he dawned the bright yellow suit and put on a show in “The Mask“.

When Stanley Ipkiss finds a supernatural object that grants him unbelievable powers, things quickly escalate as he becomes involved with a criminal syndicate of bank robbers and goes on the run from the local police. However, no one is a match for the powers of the Mask, as bullets and knives have no effect on him. Whenever the Mask steps on the scene to spoil a criminal’s day or perform on stage, he shouts out this phrase so everyone knows he’s arrived.

There has nearly never been another star that has shaped pop culture and becomes a monumental influence like Mr. T. In the late eighties, Mr. T, born Laurence Tureaud, started off as a wrestler in the WWE. Mr. T’s career quickly skyrocketed after appearing on the hit TV series, A-Team.

Mr. T was a highly beloved character for his strong moral standing and unique personality traits. Mr. T’s character crossed over from television to films and even real life and became an inspiration that would leave a phenomenal legacy behind the man and his world-famous catchphrase, “I pity the fool”.

Batman has been one of the most iconic characters in pop culture and entertainment for over seventy-five years. The dark knight has debuted on all types of media, such as podcasts, cartoons, movies, and live plays.

Over the years, there have been many incarnations of the world’s greatest detective, such as Adam West’s Batman 66 or Ben Affleck’s Batman in the recent Zack Snyder’s Justice League. In almost every iteration of Batman, he has uttered this line, and it has become a constant in Batman’s legacy.

MORE: The Most Likable Actors, Ranked