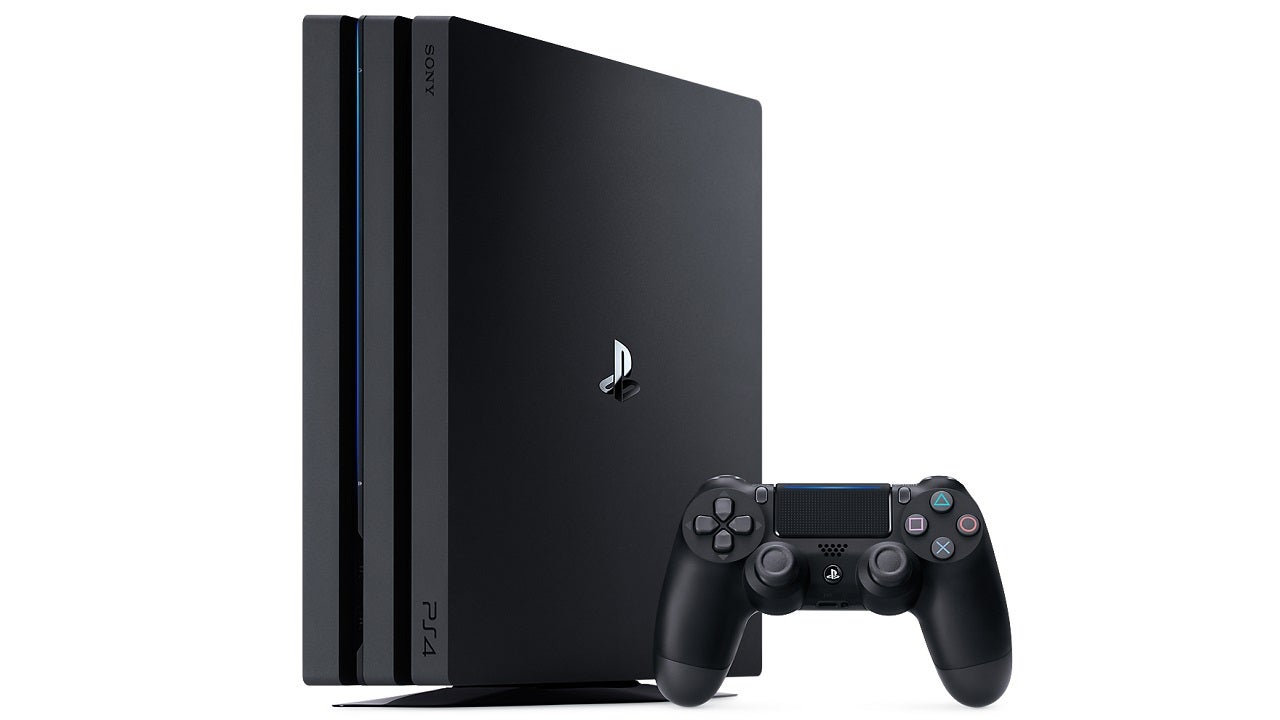 Amazon Prime Day 2022 is taking place on 12th and 13th July 2022, but that doesn’t mean you have to wait until then to snag some big discounts on PS4 games, accessories and more. That’s why we’ve rounded up some of the best early PS4 Prime Day deals in this here guide.

Since the PlayStation 5 is still in its early years, PS4 games are still being made and are usually cheaper than buying PS5 versions- plus they’re fully compatible with the PS5 disc console. Some games like Horizon: Forbidden West and Resident Evil: Village also offer free next-gen upgrades, meaning you can buy a PS4 version of the game, and later take advantage of higher resolutions and framerates on your PS5 disc console, without having to re-purchase it on PS5. The free PS5 upgrades are digital and will use up a little more storage space on your console, but if you find you’re running out of room quickly, you can always install an SSD.

It’s highly unlikely that Amazon will be selling cheap PS4 consoles this Prime Day. You can, however, still buy one from Game in the UK for £300- not exactly cheap but great if you want to replace your old PS4. If you’re ready to upgrade to a PS5, you can keep an eye on our PS5 stock alerts hub.

Of course, we’re not just following all the PS4 Prime Day offers you can find during this year’s sales event. You can also head over to our massive hub page where you can find all the top Amazon Prime Day gaming deals.

The Prime Day sale is exclusive to Prime members, meaning you will need to have an active Prime membership to access Prime Day deals. Non-Prime members can take advantage of a free 30 day Prime trial, provided you’ve not just finished one or if you’ve recently cancelled your Prime subscription. The monthly £7.99/$12.99 payment will come out of your account after the trial ends, so you’ll need to cancel it prior to it ending if you don’t want to continue your Prime membership.

With PS5 (and all other tech) supply issues being something we’ve all had to experience in the past couple of years, it’s still worth making the most out of your PS4 console. Although Sony extended the lifespan of the console with more orders, you probably won’t be able to find a new PS4 console directly from Amazon. You will, however, be able to find an abundance of cross-gen games that will work fine when you eventually get your hands on a PS5.

If you’re still determined on getting your hands on a PS4 console, we recommend heading over to Game in the UK.


Whether you’re after some cheap PS4 games from previous years like God of War and Star Wars: Fallen Order or you’re after some of the latest cross-gen titles like Horizon: Forbidden West, Far Cry 6 and Elden Ring, you can find all the top early Prime Day offers for PS4 games below.

As you may be aware, Sony has now revamped its PS Plus service. It has split it into three tiers, combining elements of its discontinued PS Now service. Although retailers were sellers of PS Plus codes, they’ve yet to surface. We’ll be sure to add Amazon’s offerings here should they once again sell subscription codes and cards. For now you can purchase PlayStation gift cardsin the UK

PS4 console production is still in progress, so it should also be the case that PS4 accessories, including controllers, are still being made, particularly by third-party brands.

If you’re looking to replace your old DualShock 4 controller, you may be lucky and see some deeper discounts on them this Prime Day. Some colour variants are already on sale at Amazon UK, like the Midnight Blue version for £50.

Bookmark this page if you’re on the lookout for PS4 games or even seeking to pick up a PS4 console and devour its excellent back catalogue for cheap. We’ll update it with deals we come across, particularly the games as they’ll continue to work great on PS5 consoles too. Make sure you’re the first to hear about all the latest developments by following Jelly Deals on Twitter. Plus, we’ll bring you all the latest offers across gaming, tech and more.

Will there be any PS4 console deals for Prime Day?

It is highly unlikely to see any Prime Day console deals this year for the PS4. With PS5 stock now being more available, and with Sony looking to soon discontinue the PS4, Amazon have stopped selling them directly. You can still pick them up from places like Game in the UK and Walmart in the US, and with retailers often competing with Amazon through Prime day, it’ll be worth keeping an eye on retailers like these for any surprise deals.

Do I need to be a Prime member?

Yes, to take advantage of any PS4 deal, you’ll need to be signed up to Amazon Prime. In the US Prime costs $14.99 a month and in the UK it’s £7.99 a month. However, if you don’t want to pay out that much to land a bargain this Prime Day, then there is a way around it. Amazon is currently offering a 30-Day free trial of Prime for new customers. All you need to do is sign up, take advantage of any of the offers during the event, and then cancel it before your trial ends.

Will there be any good deals on PS4 games?

With the revamp of PS Plus, which gives players access to a back catalogue of PS4 games, we can expect to see a whole range of game deals as retailers sell off their physical copies. Even without the PS Plus reshuffle, with the PS5 now having been out for nearly a year and a half, we’d still have expected to see some pretty good deals on a bunch of different PS4 games. We’re seeing new releases already dropping too, with 44 per cent off Life is Strange: True Colors and an impressive 25 per cent off of Gran Turismo 7. If you’re finding yourself spoilt for choice though, narrow down your shortlist with our list of the best PS4 games.

Ruben Randall - May 15, 2022 0
Actor
Would Arnold Schwarzenegger not be a perfect actor to join The Boys on Amazon Prime Video? That series is all about subverting the superhero genre,...