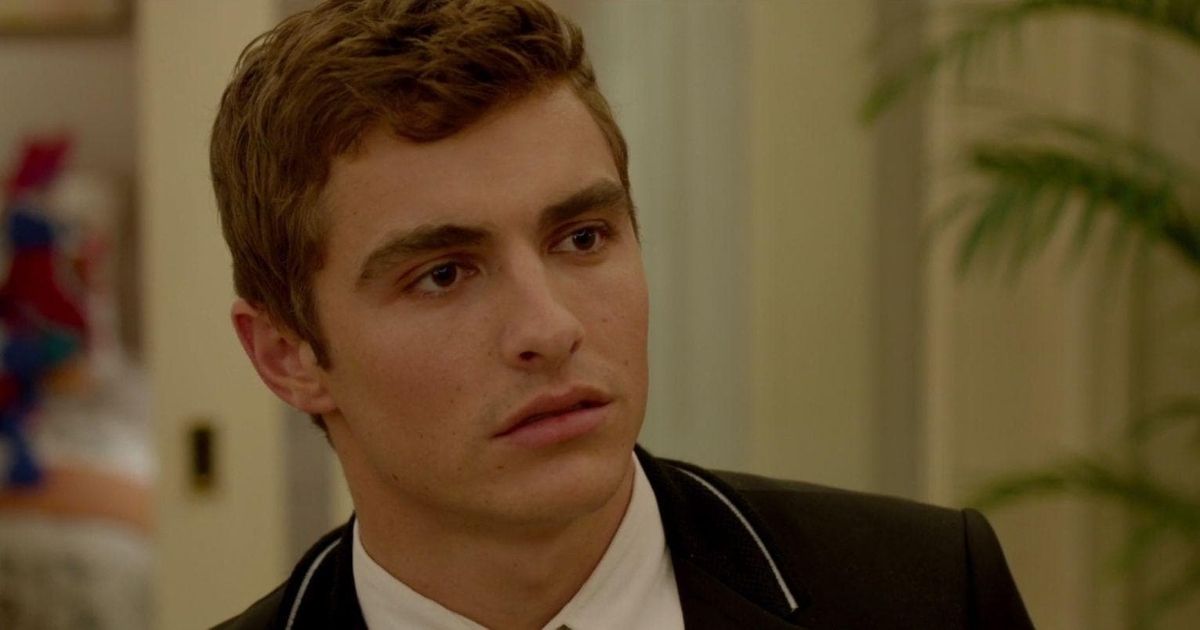 Starting his career with a number of bit-parts in movies like Superbad and Greenberg, and a prominent role in the ninth season of Scrubs, Dave Franco began to establish himself as a household name as he started appearing in larger roles in numerous hit comedies like 21 Jump Street and Neighbors. Not one to become stagnant and stay in any one lane, Franco’s roles began to diversify, as he worked in multiple genres and delivered solid performances in movies like 6 Balloons and If Beale Street Could Talk, which solidified him as a highly proficient dramatic actor on top of the comedic stuff he was already known for.

Again, further pushing himself, Franco can now add writer, producer, and director to his CV after helming the 2020 horror movie The Rental, which garnered positive reviews from critics and became the second film ever to top VOD charts and the box office in the same weekend. The success of the movie was obviously encouraging for the multi-talented actor as he has again taken on the challenge and is currently directing the upcoming romantic comedy Somebody I Used to Know, which he co-wrote with his wife Alison Brie, who also stars in the movie.

From cult comedies, to moving dramas and huge Netflix hits like 6 Underground and the recent Day Shift, Franco has a varied and impressive catalog of movies under his belt. Below, we take a look at his best, and rank them.

Not the most original storyline, but presented in a way that perfectly captures the zeitgeist of its 2016 release, Nerve revolves around a large truth or dare-style game facilitated via an online app, in which players are contacted and encouraged to participate in increasingly dangerous and risky tasks in order to progress in the competition. The fast-paced techno action thriller was a perfect vehicle for both Franco and his co-star Emma Roberts to showcase their undeniable charisma, while the movie itself made some important points regarding the current social media culture and people’s desire to become internet famous. It is also notable for being one of the earlier films in rapper / singer Machine Gun Kelly’s (Colson Baker) impressive acting repertoire, showing audiences that there was more to the musician than meets the eye.

Tasked with the daunting job of rebooting one of the most beloved cult movies of the 1980s, director Craig Gillespie enlisted an impressive cast including Anton Yelchin, Colin Farrell, Toni Collette, Christopher Mintz-Plasse, David Tennant, and Franco to help with 2011’s Fright Night. The result was a resounding success, with critics heaping praise on the updated sense of humor, tone, and all-round solid performances. The movie follows a teenager (Yelchin) who discovers that his neighbor is actually a vampire, whom he must defeat to protect the neighborhood. While it is undoubtedly Farrell that steals the show with his portrayal of said vampire, Franco and the rest of cast all deliver memorable performances, making this one of the better reboots / remakes in recent memory.

The movie that Franco himself credits with changing the trajectory of his career, 2012’s action comedy 21 jump Street, was a certified smash hit, which made over $200 million at the box office. Adapted from the late-80s / early-90s television series starring Johnny Depp, the movie stars Jonah Hill and Channing Tatum as cops with wildly different personalities, who are forced to work together undercover as students at a high school to investigate a dangerous drug ring. The movie is absolutely hilarious thanks to the pair’s chemistry and a solid supporting cast consisting of Ice Cube as the irate police captain, Franco as one of the drug-dealing students, and a laugh out loud cameo appearance from Depp himself.

The third theatrically released Lego movie, The Lego Ninjago Movie is based on the martial arts range of Lego’s toy line and its tie-in animated series. While not a particularly ground-breaking or original storyline, there is still plenty of fun to be had as we follow a naïve teenage ninja, voiced with ample energy and zest by Franco, as he attempts to accept the truth about his evil father, learn what it really means to be a ninja, and, of course, ultimately save the day. It’s also nice to see veteran martial arts actor Jackie Chan pop up in dual roles, appearing in both a brief live-action role and as the voice of the wise-cracking Master Wu.

Now You See Me is a clever, stylish, and intriguing heist thriller starring a fantastic ensemble cast including Morgan Freeman, Michael Caine, Jesse Eisenberg, Mark Ruffalo, Woody Harrelson, Isla Fisher, Mélanie Laurent, and Franco. The plot follows a group of talented magicians who use their skills in trickery to pull off large-scale heists and robberies. The movie was a huge box office success, grossing $351.7 million worldwide against a budget of $75 million, making it Franco’s highest-grossing movie at the time. Winning the People’s Choice Award for Best Thriller Movie, the film garnered enough interest to warrant a sequel, with another reportedly currently in production.

Predominantly known for taking on more light-hearted roles, it’s especially satisfying to see Franco play against type as a recently relapsed heroin addict in the moving Netflix drama 6 Balloons. Also starring is Abbi Jacobson, playing it more straight than usual, who plays his sister attempting to get him into a detox center. The movie was a success with critics, with the relationship between the on-screen siblings and the level of character development receiving particular praise, and the pair’s performances acting as a revelation to the range they possess.

The Disaster Artist is a 2017 film, directed by James Franco, in which he stars in alongside his brother Dave. It tells the story of the mysterious Tommy Wiseau and his creation of the wonderfully atrocious 2003 film, The Room. Aside from the fantastic acting from the cast (including Zac Efron, Bryan Cranston, Alison Brie, and Lizzy Caplan), one of the most incredible things about this film is the shot for shot remakes of scenes from The Room. The cast does a great job of capturing the ethos of the original film while simultaneously bringing new light to an incredibly interesting and mysterious story. This movie is genuinely laugh out loud funny, yet still surprisingly touching, and is highly recommended to all movie buffs or anyone interested in the production process of feature-length films — or at least one of the most famous disasters of all time.

The Highest and Lowest Paid NBA All-Stars This Season

Ruben Randall - April 13, 2022 0
Celebrity
On Saturday, Ryan Garcia made a triumphant return to the ring, defeating Emmanuel Tagoe by unanimous decision. However, immediately after the victory to...