From swoon-worthy red-carpet appearances to exclusive launches, our favourite celebrities have wasted no time in showing off their fashion credentials at some of the hottest events this month.


This month we got to see the stars hit the red carpet at the world premiere of The Sandman, pose for photographers at lavish galas and mingle with their close friends at cocktail masterclasses. See some of this month’s most talked about events…

We will be updating our gallery with pictures of the showbiz regulars hitting the party scene, so keep coming back to check for updates.

Maya Jama caught the eye in a glamorous red gown at the GRM Gala at Kensington Palace in London on 1 August.

World Premiere of The Sandman 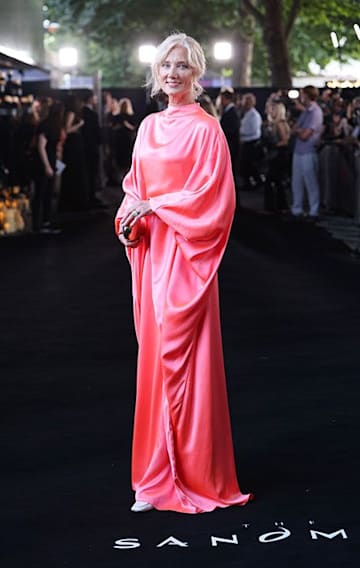 Joely Richardson wowed fans in a bright pink number as she attended the World Premiere of The Sandman at BFI Southbank on 3 August. 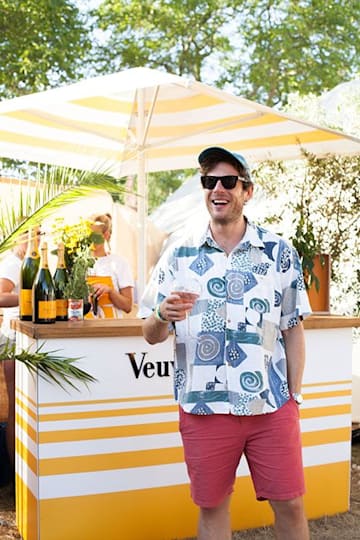 Daisy Lowe joined Gizzi Erskine and Tigerlily Taylor at the Bombay Citron Pressé bar at This Bright Land, which is a summer festival of community and culture by Gareth Pugh and Carson McColl. 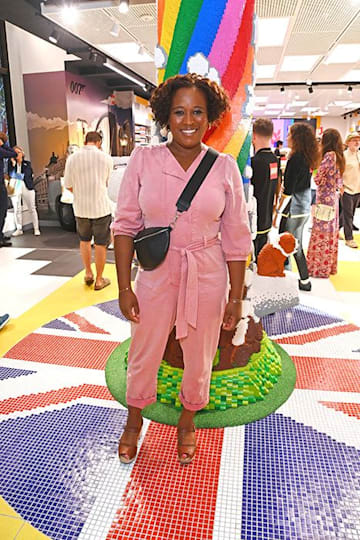 Sophie Ellis-Bextor performed on stage ahead of the headline act, Westlife, at London’s Wembley Stadium, before their sell-out show at the venue on 6 August. 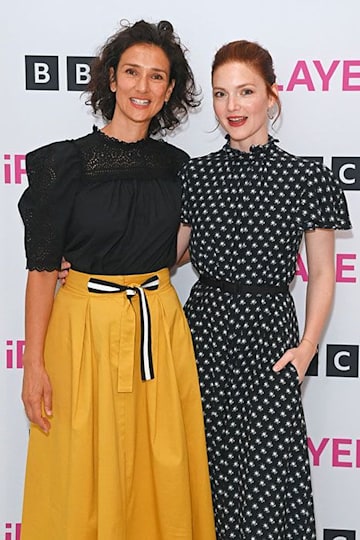 Actresses Indira Varma and Holliday Grainger at the photocall for series 2 of BBC drama The Capture at BBC Broadcasting House on 9 August.

Disney Star Adam Hicks Out on Parole After Doing Time for...