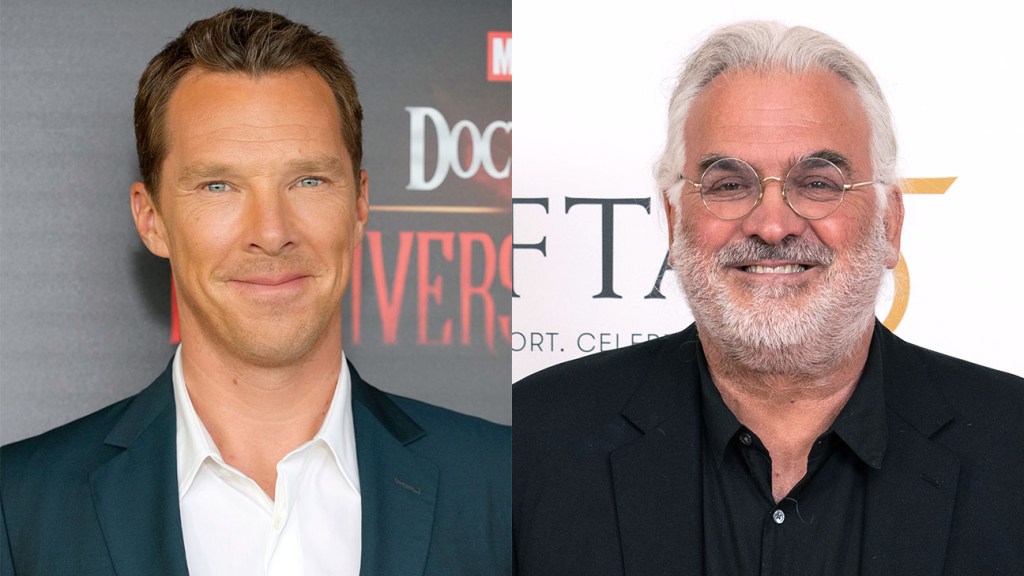 Paul Greengrass is set to direct Benedict Cumberbatch in upcoming period drama The Hood, sources close to the project have confirmed to The Hollywood Reporter.

Written by Greengrass, the film is set to take place during the Peasants’ Revolt, a major uprising that took part across large parts of England in 1381 in response to issues such as socio-economic and political tensions and high taxation. While exact details of the film are still being kept under wraps, THR understands that Cumberbatch will play a farmer who becomes the leader of the revolt (which could indicate that he’s playing the legendary Wat Tyler, who led the uprising before being killed by forces loyal to King Richard, although this is unconfirmed).

Tyler Thompson’s Cross Creek is financing and producing the film, with CAA Media Finance and FilmNation selling it in Cannes.

Cross Creek is also producing the animated musical Melody set to star Katy Perry and also being sold in Cannes, while both CAA and FilmNation have bumper March slates. On CAA’s lineup are films such as Pain Hustlers, starring Emily Blunt, the Daisy Ridley starrer Magpie, and the Jamie Foxx, Scott Eastwood, Robert De Niro and John Leguizamo action movie Tin Soldier. FilmNation, meanwhile, has projects including David Cronenberg’s next project The Shrouds, plus The Crow reboot and sci-fi Fingernails, starring Jessie Buckley and Riz Ahmed.

Greengrass’ last film was the Tom Hanks-starring Western News of the World, while Cumberbatch was Oscar-nominated for best actor for The Power of the Dog, although he lost out to Will Smith.

Aurora James And Emma Grede Know Retail. Their Advice On Driving Change In The...