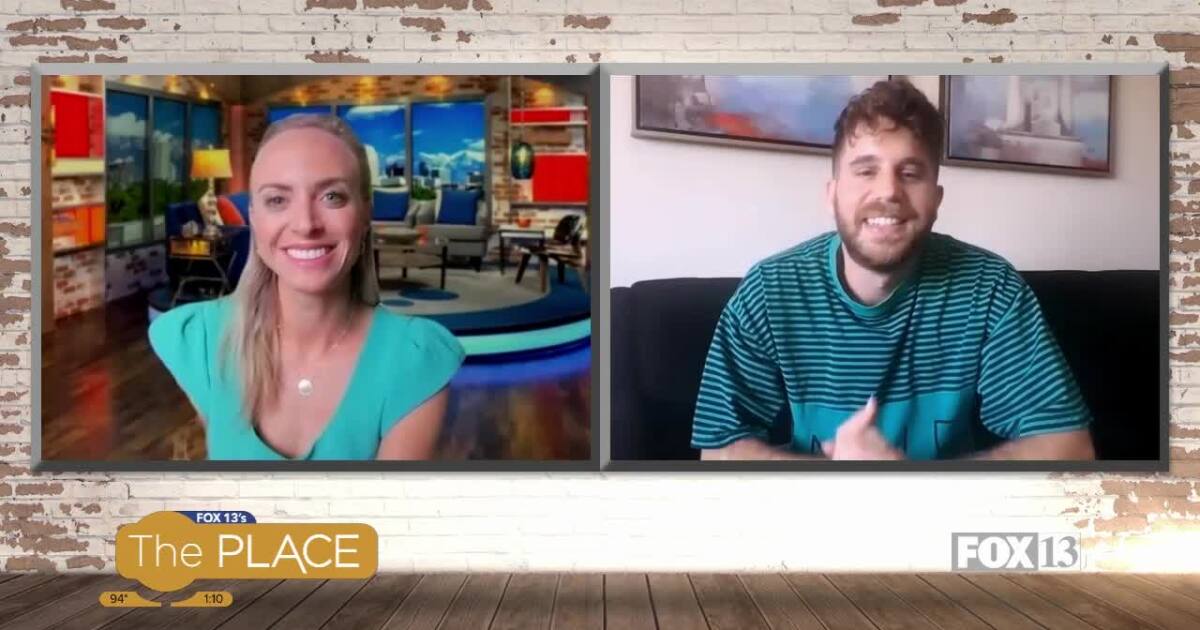 “I’ll have a whole new appreciation each night now that I’ve been away from it for so long,” Platt told ‘The PLACE’ Co-host Morgan Saxton before rehearsal.

“I’ve been waiting nearly three years to finally take this show on the road, and I can’t wait to sing my face off,” Platt said in a press release.

He recently announced multi-platinum indie-pop duo Aly & AJ will be joining him as special guests for his fall 2022 tour.

“I think our audiences will mesh really well,”
Platt said describing them as long-time friends.

“Aly and I did a show together when we were kids,” Platt said. “Then I got to watch her and AJ’s rise. I loved their music growing up like so many people in my generation do.”

Tickets are now on sale.