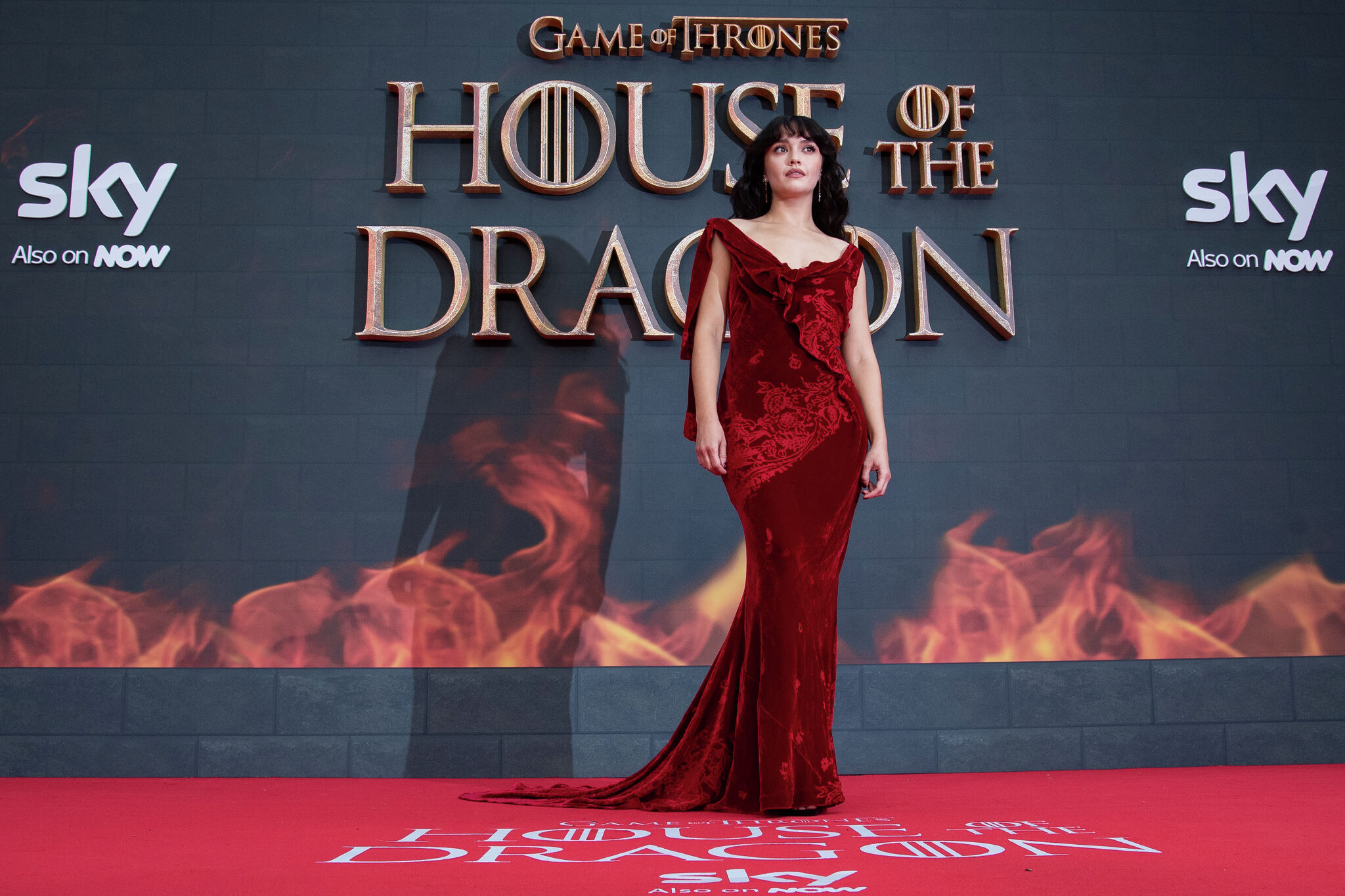 In “Game of Thrones: House of the Dragon” — a prequel to the hit drama “Game of Thrones,” which aired its first episode Sunday — actress Olivia Cooke stars as Alicent Hightower, the daughter of Hand of the King Otto Hightower (played by Rhys Ifans).

But a few years before Cooke entered the murderous and dragon-filled world of Westeros, she played an affluent Connecticut teenager who had some murderous tendencies of her own. Cooke starred alongside Anya Taylor-Joy in the 2017 film “Thoroughbreds,” in which she played Amanda — a teenager from a wealthy Connecticut family who plots a murder with her best friend.

According to a review from the Boston Globe, “Thoroughbreds” paints a “darkly satirical portrait of the young and disconnected in old-money Connecticut.” Instead of medieval castles, the movie’s set pieces include a large suburban mansion and a ranch with horses, making it more reminiscent of Greenwich.

“I’d never read a character like Amanda before, who claims to have no emotions,” Cooke said of her character in a 2018 CBS interview. “I was really turned on by the challenge of playing the character like that without seeming flat.”

While the film’s plot is set in Connecticut, the movie itself was filmed in Massachusetts. According to Architectural Digest, the film’s director and writer Cory Finley chose to film in the state for tax reasons. He considered 20 properties before landing on the one that ultimately gave the “castle dungeon feel” Finley sought to help tell the film’s story that touches on the “absurdity of the ultrawealthy,” according to Architectural Digest.

See also  ‘The most contested’ remap in decades

In an interview with Metro in 2018, Finley said chose to use an “upscale and uptight New England neighborhood” as the setting for his Connecticut-set film because he was “interested in a community that felt very sheltered and insulated.”

Now starring in the fictional universe of the “Game of Thrones” prequel series, Cooke said it was interesting to play a character in a fictional world that can oftentimes be patriarchal, according to Vogue.

“Partway through the show, she truly begins to understand her role within her father’s life and how it hasn’t been the most loving or healthy father-daughter relationship,” she told Vogue. “She [realizes] that she has power and she has influence — so what does she actually want deep down in her core? And what has been repressed all these years?”

Like her character in “Thoroughbreds,” Cooke’s “Game of Thrones” character develops a friendship with another main female character, Princess Rhaenyra Targaryen (played by Emma D’Arcy), as they navigate their world’s institutionalized hierarchy and patriarchy. The idea to have the two girls be front and center of the new saga came from executive producer Miguel Sapochnik’s wife, Alexis Raben, according to movie magazine Empire..

“One day, [my wife] said, ‘This would be much more interesting if it was about the two main female characters, rather than the male characters,'” Sapochnik told Empire. “‘If you really focused in on the patriarchy’s perception of women, and the fact that they’d rather destroy themselves than see a woman on the throne.’ That wasn’t a perspective I have ever told before.”

Cooke is not the only star from the “Game of Thrones” franchise with a connection to the Nutmeg State, earlier this year Lena Headey (who plays Cersei Lannister) starred in a Greenwich director’s film “9 Bullets.”

Ruben Randall - August 9, 2022 0
Money
Miley Cyrus is only 29 years old now, and while some may find that hard to believe since she has been around forever, it...