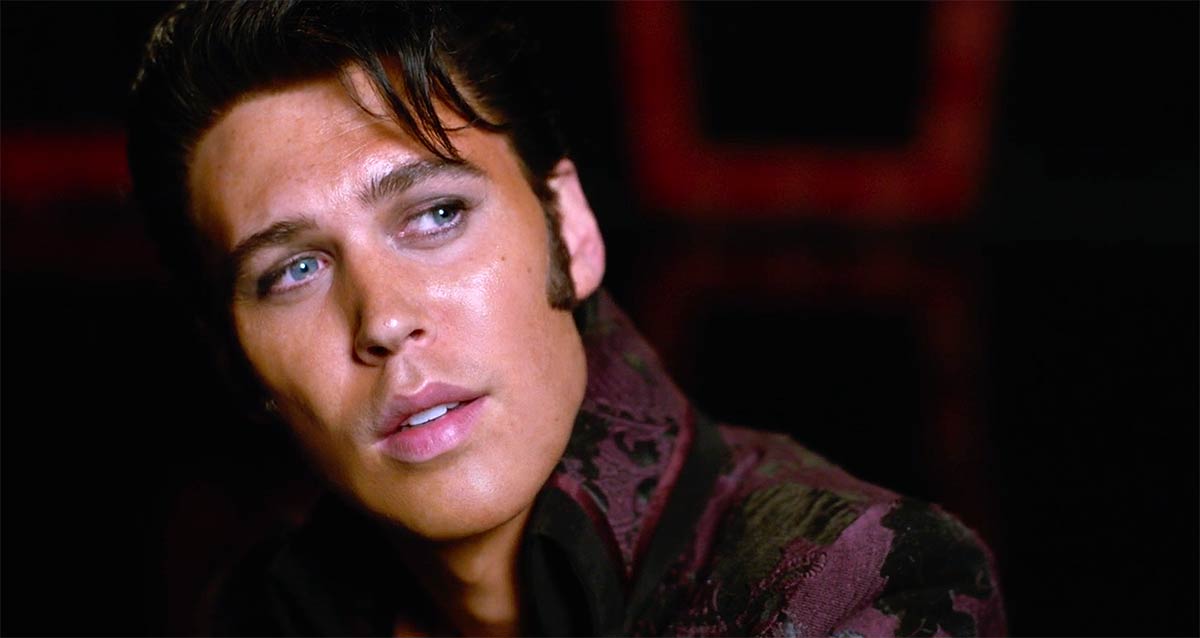 Baz Luhrmann isn’t one for understatement. The Australian director’s appetite for glamour and hallowed material (“Romeo + Juliet,” “The Great Gatsby”) has gained him a reputation as one of the industry’s most audacious auteurs. Now, he’s taking on the King himself with “Elvis,” a biopic covering the life and times of America’s most influential pop music icon.

The titular role will be played by Austin Butler, leveling up in a big way from bit parts in “The Dead Don’t Die” and “Once Upon a Time in Hollywood.” Despite his relative anonymity, Butler beat out young stars like Ansel Elgort, Miles Teller, and Harry Styles for the opportunity to portray Presley. Tom Hanks, meanwhile, has been cast as Colonel Tom Parker, the Dutch impresario who discovered and managed Elvis until his death in 1977. Despite Hanks’ high approval rating, it’s worth noting that his previous accent work in “The Terminal,” “The Ladykillers,” and “Charlie Wilson’s War” wasn’t received with as much enthusiasm. Hanks isn’t exactly unrecognizable in his scenes as the portly Parker, but he’s clearly channeling something separate from his usual avuncular charm.

See also  Who Is Jamie Foxx Dating Now in 2022? Check All the Latest Updates Here!

Meanwhile, the soundtrack details for the “Elvis” movie have been revealed as well and you can see that below; new music from Chris Isaak, Doja Cat, Eminem, Ceelo Green, Stevie Nicks, Jack White, and many more. “Elvis” is now set to premiere exclusively in theaters on June 24, but will make its world premiere this week at the Cannes Film Festival. Check out the trailer and the soundtrack details below.