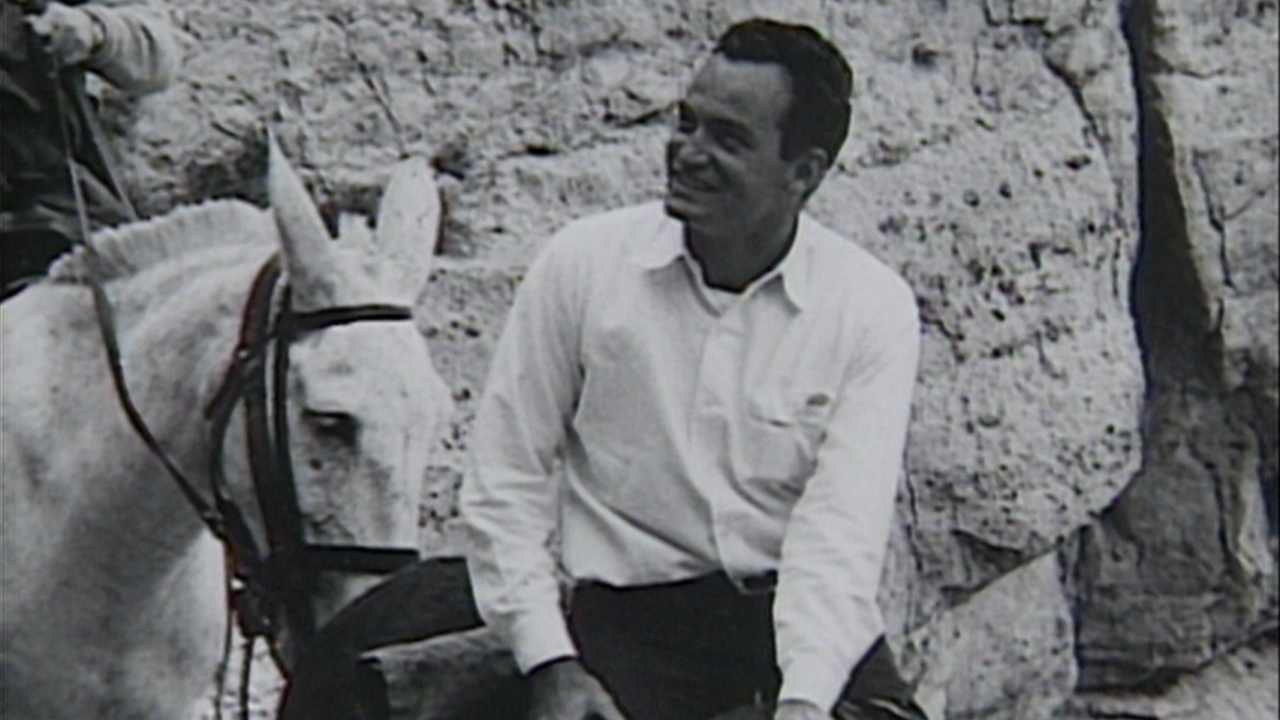 Discover Senator Barry Goldwater’s world as a born and bred Arizonan who was proud to call the 48th state home. Take a look behind the scenes at photographs of his favorite places across Arizona. Follow his journey through his creative process and storytelling through his pictures. Discover how his photos led Goldwater to become a politician, changing the story of his life.

Goldwater’s wife, Peggy bought him his first professional camera in 1935. Goldwater’s passion for photography was sparked by a conversation he had with someone who had asked him if he had any pictures of the places he had visited. He didn’t, and that’s when he decided to take his camera and start traveling around the state. He wanted to show people what Arizona looked like.

Goldwater was passionate about photographing famous places in Arizona and traveled to the not-so-famous parts to captivate real and authentic Arizona culture and nature. He traveled to take images of indigenous people, capturing them with dignity and great realism. He captured images of Navajo men, women and children.

Goldwater wanted to become the voice of the state he knew so well due to his photography. After someone suggested he should run for Senate, Goldwater thought he could showcase his images and Arizona in a new light.

Barry Goldwater became a senator in 1953. Although he became famous for his speeches as he grew in the political world, photography remained a passion for the rest of his life.

See also  Christie is way off: Kevin McCarthy is no Barry Goldwater | Moran

Ruben Randall - May 6, 2022 0
TV/Movies
The Best TV Movie favorites may be "The Fallout" and "The Survivor," but they have some "Fresh" competition. Last Year’s Winner: “Dolly Parton’s Christmas On...