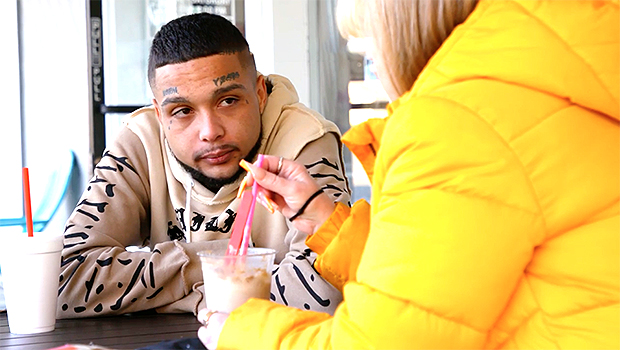 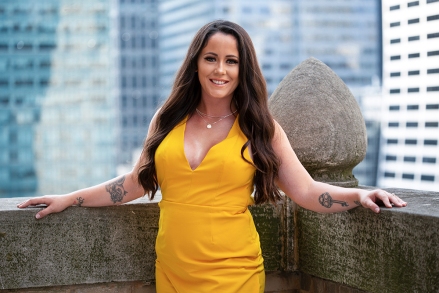 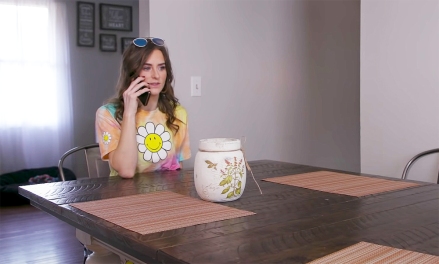 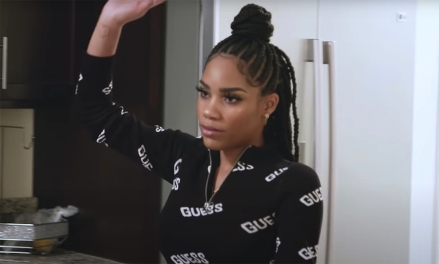 Ashley Jones and Bar Smith received some heartbreaking news during the May 3 episode of Teen Mom 2. While catching up with his mom, Shen, Bar learned that doctors found “a bunch of malignant stuff” on her spine. “It’s a tumor and they can’t stop it,” she said as Bar started breaking down in tears. She further revealed that she has some upcoming hematology and oncology appointments to find out more, but instead of dwelling on the bad news, she chose to relish in the good news — she’ll be getting “free” massage therapy sessions because of her condition. She said she’s so “excited” and Bar commended her for staying positive amid the bad news. She also told him to not let the news or her potential death bring him down. She told Bar that he has a wife and daughter to take care of and they need him the most.

Coparenting is going really well with Kail and Javi… maybe a little too well. When they sit down for lunch, Kail admits that he may be the right person for her. 👀
New #TeenMom2 tonight at 8p on @MTV! 👀 pic.twitter.com/HTZ2oQ8mDb

Meanwhile, Kailyn Lowry and ex Javi Marroquin considered reuniting. Kail realized that she and Javi have been doing super well with co-parenting, and he’s been flirting with her, so she’s been thinking about rekindling their romance. But she’s not quite ready for that yet — she did, however, tell him that he was the “right person” for her. It was just the “wrong time” for them when they were together.

Later, Briana DeJesus tried to bring exes Luis and Devoin together for their daughters, but Luis went MIA when the time for the actual hangout came to be. Meanwhile, Devoin’s still doing a great job fathering Nova and acting as a dad for Stella. He even told Nova she could get a lizard at his house if she gets As and Bs on her next report card.

Between her new salon and new home, Jade’s future is looking so bright! ⭐️ The question is, where does Sean fit in?
All-new #TeenMom2 tomorrow at 8p on @MTV. 💜 pic.twitter.com/vT7GZ7kZzZ

As for Leah Messer, she and Jaylan have been growing closer, which means she’s been thinking about marriage. She told her sister, Victoria, that she doesn’t want Jaylan to feel pressured to propose, but if he did, she’d be open to saying yes. He’s even met her daughters father’s already, so things are getting pretty serious. Corey Simms even made an appearance and told his dad that he thinks Jaylan is a pretty cool guy.

Finally, Jade Cline opened her new salon while prepping for Sean Austin’s eventual return from rehab. She’s excited for him to get back home, but she wants to take their relationship one step at a time.

Kailyn Lowry Missing From ‘Teen Mom 2’ — Where Is She?