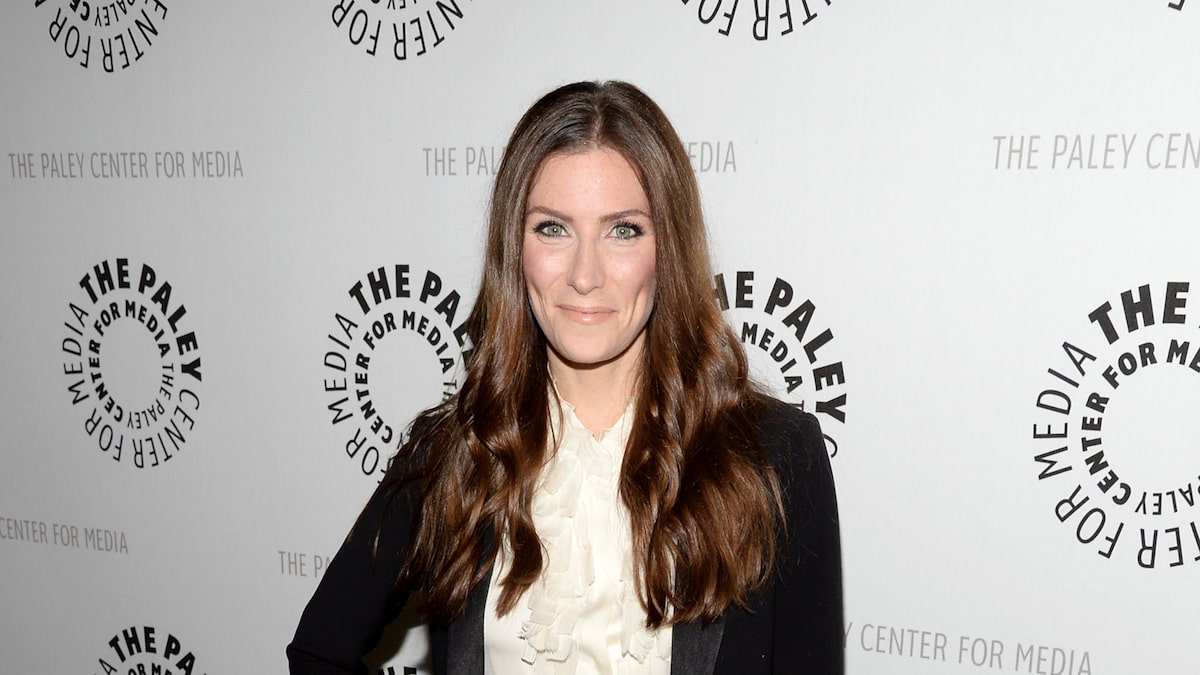 Levy is expecting her first child with husband Graham Outerbridge.

On Monday, Levy announced her pregnancy by debuting her baby bump on Instagram.

Along with a photo, she wrote on Instagram, “We’ll take all the salt & vinegar chips and the hottest hot sauce you have, thx!”

The news comes less than a year after Sarah and Graham tied the knot at the Sunset Tower Hotel in West Hollywood. 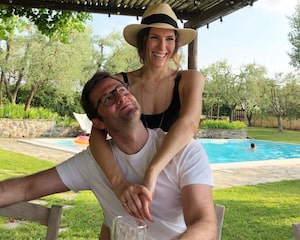 In October, Levy announced their wedding with photo booth photos. She captioned it, “Bells are ringing.”

Her brother and “Schitt’s Creek” co-star Dan Levy celebrated the nuptials on his account with a black-and-white dancing pic. He wrote, “My sister got married this weekend. This is absolutely not a photo of us screaming the lyrics to S Club Party on the dance floor.”

Levy looked gorgeous in a strapless form-fitting gown that appeared to have a bow on the back.

The couple went public with their relationship in 2018 with an Instagram pic from their trip to Bermuda.

Outerbridge has appeared in projects like “Distancing Socially” and “Operation Varsity Blues.” Sarah is best known for playing Twyla Sands on “Schitt’s Creek.” She is the daughter of actor Eugene Levy and producer Deborah Divine.