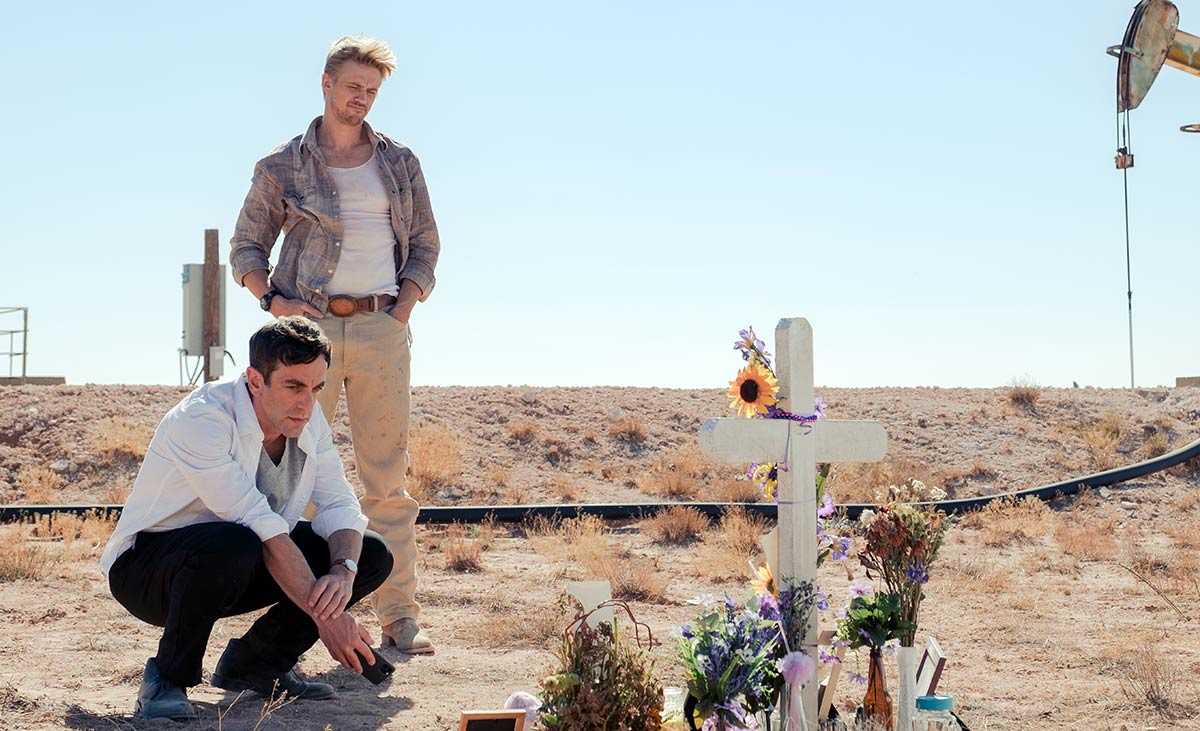 Some things in this world are just a fact. The sky is (often) blue. The Earth is round. “The Office” is routinely considered one of the best sitcoms ever made and is likely to be the most rewatched television show in streaming service history. With its large cast of well-regarded actors, some only after their stint on the show reaching stardom, it can to this day remain fascinating to see where some of its stars end up. Likely most well-known for playing the character Ryan Howard on “The Office,” actor B.J. Novak has an upcoming feature that sounds as drastic of a divergence from the sitcom as possible. From Blumhouse Productions comes “Vengeance,” a darkly comedic thriller starring, written, and directed by Novak; the first trailer for the film is now available to view online.

READ MORE: ‘The Premise’: B.J. Novak’s Anthology Series Is A Batch Of Decent Ideas Without Any Follow-Through [Review]

It may also be worth noting this is not the first thing Novak has had creative involvement with post his work on “The Office.” Premiering on FX last year is the show “The Premise,” a dark comedy anthology series he served as executive producer, writer, and director on. You can read our review for “The Premise” linked above. Additionally, as for another project in the pipeline for Novak, he will be writing and executive producing the show “Young People” for HBO Max, which currently has no additional news beyond its announcement in 2020. For those interested in seeing what Novak has cooked up with his feature debut, this trailer offers the first look.

READ MORE: ‘Vengeance Is Mine, All Others Pay Cash’: An Offbeat Martial Arts Romance That Really Wants To Become A Cult Classic [TIFF Review]

“Vengeance,” the directorial debut from writer and star B.J. Novak (“The Office”), is a darkly comic thriller about Ben Manalowitz, a journalist and podcaster who travels from New York City to West Texas to investigate the death of a girl he was hooking up with.

Ruben Randall - October 28, 2022 0
Money
CelebritiesSophia Grace, the little (but now not so little) viral girl who participated in the Ellen DeGeneres show has announced her pregnancy and people...