Indie filmmakers were clamouring to collaborate with a fun new actor, and theatregoers queued for hours to see him. Daniel Radcliffe is a Hogwarts alumnus who did not graduate from Yale School of Drama or Julliard.

When Daniel Radcliffe was selected as Harry Potter at the age of 12, he became an instantaneous international cinema star. Over the previous 13 years, he’s seamlessly discarded his wizard garments and established himself as a renowned adult actor.

However, not many child stars mature in such a graceful manner. What was the secret of Radcliffe? You might say he spent most of his time perfecting his art rather than chasing the Hollywood business, or you might say he’s a true wizard. But we’re going to stick with the hard work.

Daniel has always given off the cute guy next door vibes. There are many instances where he’s given the cameras wide and warm smiles with his cute expressions. Let’s take a look at some of such adorable moments.

To publicise The Woman In Black in Germany, Daniel Radcliffe wore a cute red pullover and smiled. He even waved to the photographers. Daniel Radcliffe showed up to the promotion in Germany sporting what seemed to be an Urban Outfitters sweater which we already have.

Daniel Radcliffe seemed to enjoy nothing beyond almost giving his fans a heart attack! 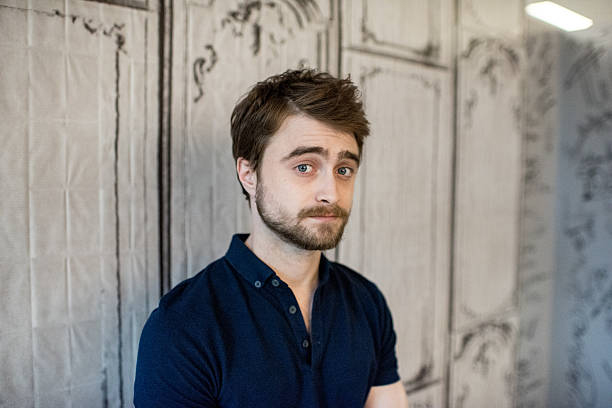 Fans were advised to stop and give a brief discussion about their thoughts on his latest movie What If after the viewing. But it was all a ruse to stage a video in which Radcliffe surprised his supporters. Dan’s adorable photos from the program went viral on the internet. Take a peek around.

One cannot forget how adorable Daniel was during the early Harry Potter days. He shared amazing moments with his co-stars. And behind the scene, moments are beyond cute. Take a gander at these cute harry potter pictures.

Also Read: Daniel Radcliffe To Emma Stone: Did You Know These 5 Celebs Do Not Have An Instagram Account

10 True Crime Podcasts You Need to Listen to This Summer...

Ruben Randall - June 9, 2022 0
TV/Movies
It is a truth universally acknowledged that January babies love the summer and absolutely despise the winter months.  Okay, while I can’t speak for Amanda...