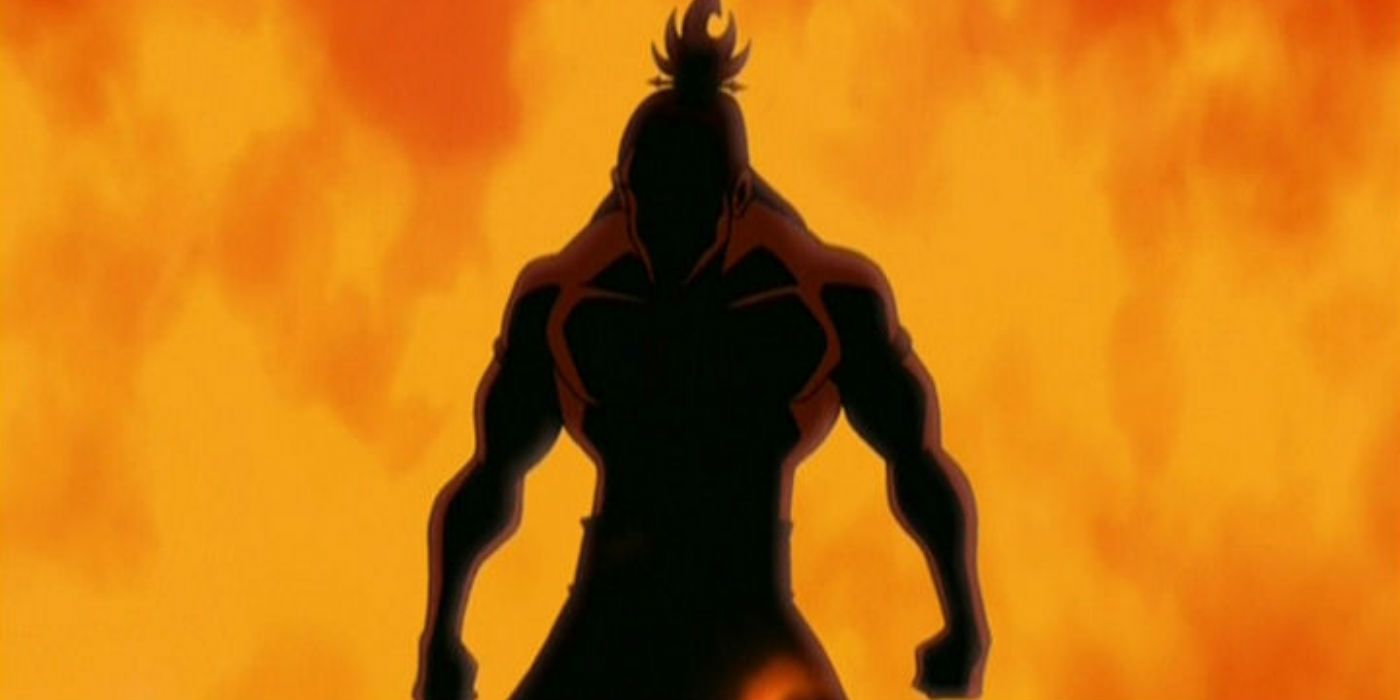 Daniel Dae Kim, who is set to play Fire Lord Ozai in Netflix’s Avatar: The Last Airbender series, shares a behind-the-scenes look at his early prep.

Avatar: The Last Airbender’s Daniel Dae Kim shared a behind-the-scenes look at the early stages of his transformation into the series’ overarching villain, the powerful Fire Lord Ozai.

Netflix is hard at work developing Avatar: The Last Airbender, a live-action streaming series adapting the celebrated Nickelodeon cartoon of the same name. The streaming platform has been casting the series’ main characters since earlier this summer, but only recently did the Avatar team find its Fire Lord Ozai in Kim, best known for his roles in shows such as Hawaii Five-O and Lost. Despite the announcement of Kim’s casting arriving only about a week ago, it appears the actor’s transformation has already begun, as Kim recently shared a photo of himself in a makeup chair with the caption, “And the prep begins. #bubblehead #ozai #avatar.”

Related: Legend of Korra: Mako is Avatar’s Most Underrated Firebender

In the original Avatar: The Last Airbender, which ran for three seasons from 2005 to 2008, Fire Lord Ozai served as the series’ most formidable antagonist. Ozai is the tyrannical leader of the Fire Nation whose goal is to capture Aang, the reincarnated Avatar and the world’s last surviving airbender. The original Ozai was voiced by Mark Hamill of Star Wars fame, but Kim is set to carry the flame into the newest adaptation. The casting call for Ozai described the Fire Lord’s personality as an intense CEO of a major corporation who is willing to sacrifice everything for power.

Kim previously expressed his excitement for the role, sharing a fiery gif of Avatar’s original animated Ozai on social media to celebrate. In addition to his plethora of previous work across film and TV, Kim has contributed to The Last Airbender universe before — and not just once. Kim voiced Earth Kingdom officer General Fong in one episode of the original Avatar, and then returned to play the character of Hiroshi Sato in its sequel series, The Legend of Korra.

Related: Avatar: Between Combustion Man and June, Who Was The Last Airbender’s Best Bounty Hunter?

Netflix has yet to begin filming Avatar: The Last Airbender, meaning that Kim’s prep work is likely underway for an early stage of pre-production. Alongside Kim, Avatar’s cast includes Gordon Cormier (The Stand) as protagonist Aang, and Kiawentiio (Anne with an E) and Ian Ousley (13 Reasons Why) will portray Water Tribe siblings Katara and Sokka, respectively. Ozai’s son, Prince Zuko, will be played by Dallas Liu, who previously appeared in Shang-Chi and the Legend of the Ten Rings, PEN15 and Players.

Despite the original Avatar creators parting ways with the adaptation over creative differences in 2020, Netflix promises a faithful reimagining of the series helmed by showrunner/executive producer/writer Albert Kim (Sleepy Hollow, Nikita). Rounding out the creative team are executive producers Dan Lin, Lindsey Liberatore, Michael Goi and co-executive producer Roseanne Liang. Goi and Liang are set to direct some of the episodes, along with Jabbar Raisani (Lost in Space).

Avatar: The Last Airbender does not yet have a release date, but all three seasons of the original cartoon are available to stream on Netflix in the US, as is Korra and the 2010 live-action movie The Last Airbender.

Keep Reading: Avatar: Does Aang Ever Kill Anyone in the Series?

Spider-Man: No Way Home Releases the First Minute of the Film


Travis Northern is a Gaming News Writer for CBR. He began his career as a gaming journalist with Next Level Gaming back in 2016 and has worked as a freelancer ever since. When he isn’t on his PlayStation or writing his next Dungeons & Dragons adventure, he can be found in the querying trenches on his way to getting his first novel published. For writing updates, game humor, and wholesome memes, follow him on Twitter at @tjnorthern585.

Ruben Randall - June 2, 2022 0
Money
While Chappelle is one of the most recognized, and well-paid, comedians today, it hasn't always been this way. After high school, the comedian moved...

Arnold Schwarzenegger Looks Like A Tiny Child Next To André The...