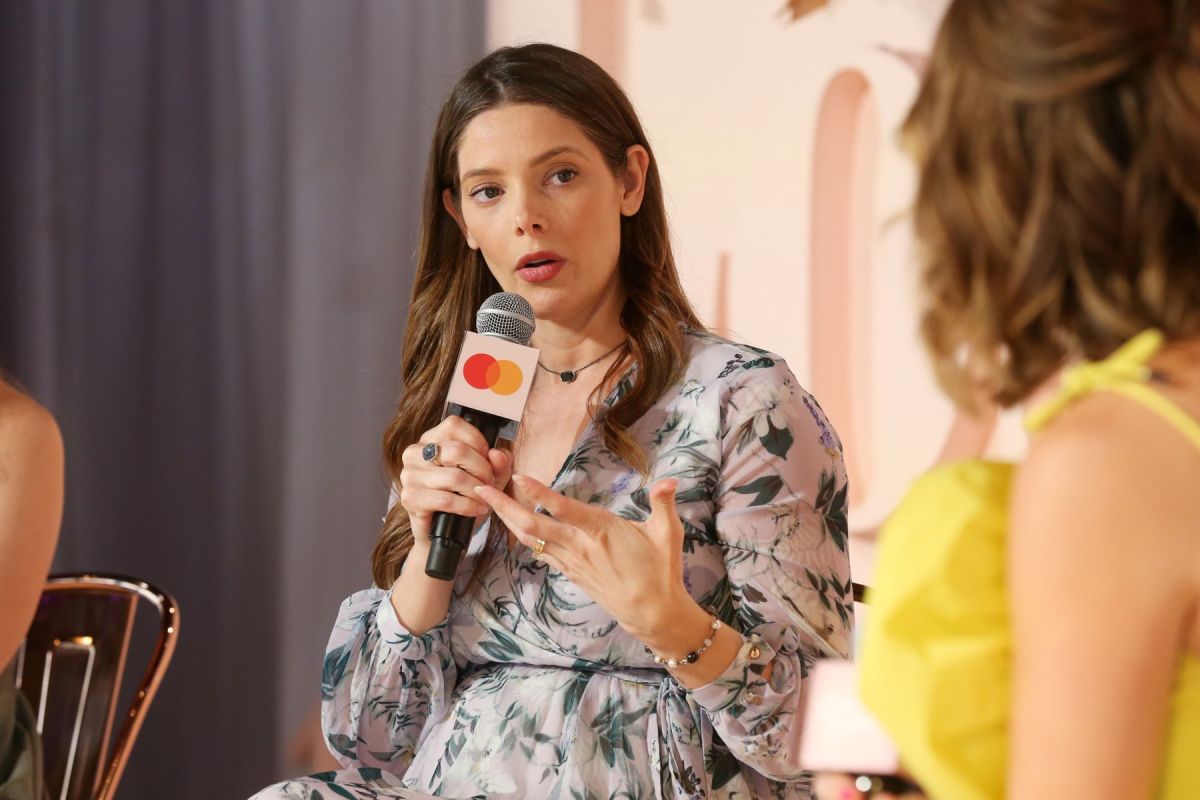 Ashley Greene is well-known for her work in movies and television. She’s a solid actor who’s been a part of roles big and small, including some of the biggest films of the 2010s. Despite this inarguable success (and no doubt having quite a lot of money), the star has revealed that she’d rather save her fortune than spend it.

Ashley Greene is famously frugal with her money

According to Celebrity Net Worth, Ashley Greene has a net worth of $8 million right now. While it’s certainly not record-shattering, it’s definitely enough for easy living. Despite this, the star has been vocal about avoiding some of the excesses other actors often get up to.

In particular, she’s talked about her habit of saving money. First revealed in the November 2012 issue of Marie Claire and repeated by CNBC, Greene doesn’t feel the need to spend on things like first-class flights. Instead, she’d rather save money for a rainy day and future-proof her lifestyle. While she’s never really been out of work for a significant period of time, she said she enjoys having the option to pick and choose her roles. When money’s not an issue, she won’t “have to take an acting job for two or three years if I don’t want to.”

Fox News’ Lisa Marie Boothe was in talks to replace McCain on The View...

Ruben Randall - October 14, 2022 0
Money
Cameron Diaz is an American actress best known for starring in movies such as Bad Teacher, Charlie’s Angels, and Sex Tape. She has been...