They’re the ones keeping classical cool.

A cadre of performers under 40 are doing their best to keep instruments such as the violin, piano and cello front and center in music lover’s minds. Artists such as Lindsey Stirling, Charlie Siem and Lang Lang for helping to keep things fresh and bringing classical into the mainstream.

Liz Cass, executive director of the nonprofit Armstrong Community Music School in Austin, Texas, says social media has made a huge difference, lifting the profile of artists as classical music “grows and evolves.” And schools continue to play a key role, she says, although many have stripped back music and arts education in recent years.

“It’s great for older classical music fans and concert-goers to see the legacy of the music they love in such good hands and, of course, it’s great for kids to see younger musicians in which they can identify,” she told USA TODAY. “I remember being 5 years old and attending the talent show of an older sibling where they performed ‘The Rainbow Connection.’ The thought came to me immediately and clear, I knew then and there that I was a singer. These experiences resonate with us as young people. They show us what is possible and help to awaken the potential inside each of us.”

Cass has noticed an uptick in interest in the trombone, which she credits to Trombone Shorty, “an extraordinary and cool younger musician.”

“I think he’s a particularly powerful figure in music because he plays so many styles with ease,” she said. “Though he’s not a classical musician, his main instrument is also played in the classical world.”

Cello and flute are gaining in popularity too. “And we all know who plays the flute like a goddess: Lizzo, of course,” she says with a laugh.

Whether you’re looking to broaden your own horizons or introduce your kiddos to classical music, here are a few acts to explore:

See also  "Afraid That They Would Throw You Out...": Arnold Schwarzenegger Once Recalled His Horrifying Memories of Russia

Stirling created her YouTube channel in 2007, serving up not just classical music, but also offerings from a number of other genres including EDM. Best known for her choreographed violin performances, she has five studio albums under her belt. She’s appeared on “America’s Got Talent,” worked with a cappella group Pentatonix and recently performed with Darius Rucker on the “CMA Country Christmas” special.

The son of a Norwegian billionaire, Siem comes from a family of artists. He started studying violin when he was 3. His first concert was when he was 15. Performers he’s joined onstage include Miley Cyrus, Bryan Adams and the Who. On his latest album, 2020’s “Between the Clouds,” he performs a collection of songs from such masters of the genre as Kreisler, Sarasate and Paganini. In addition to his music career, Siem is also a fashion model and has appeared in ads for Dior, Armani, Hugo Boss and Dunhill. 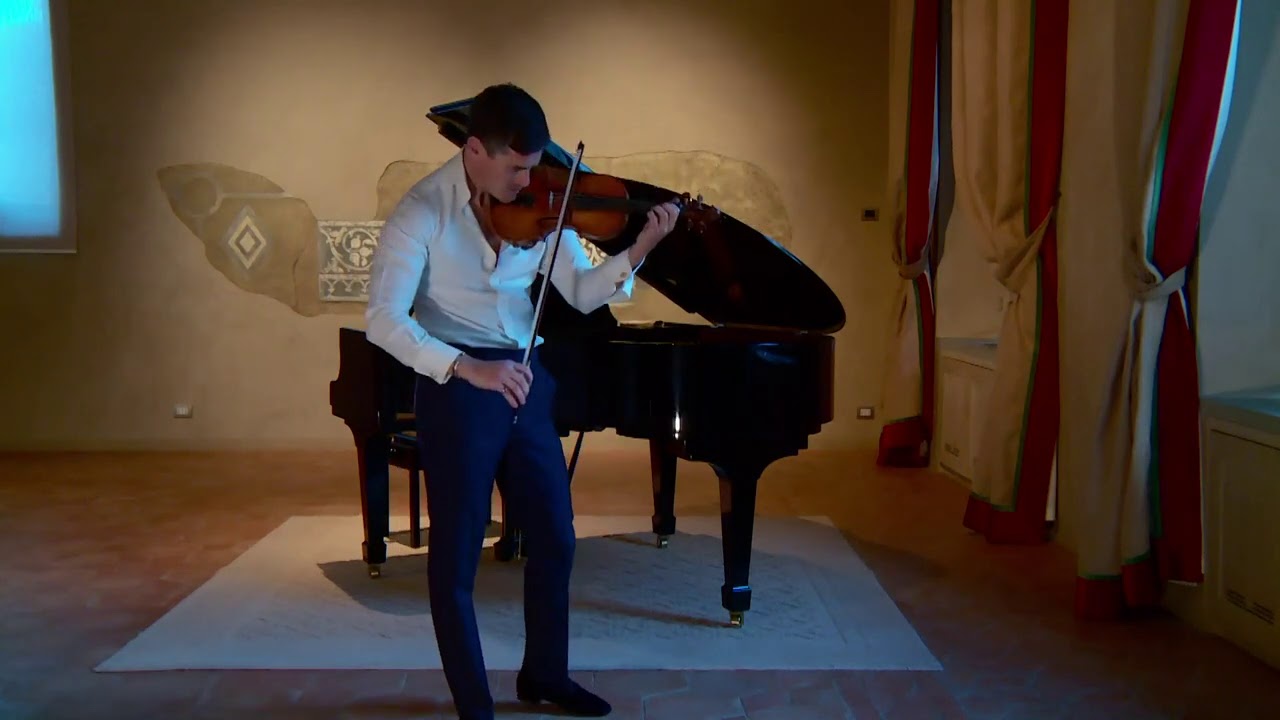 Sometimes referred to “the J. Lo of the piano” because of his ability to transition back and forth between classical and other genres, Lang Lang has been performing for decades and was the first Chinese pianist to be engaged by the Berlin Philharmonic and the Vienna Philharmonic. Among the most famous classical musicians of his generation, he also performed at the 2008 Olympic Opening Ceremony in Beijing. The Wall Street Journal reports Lang became interested in the piano after watching an episode of “Tom & Jerry” when he was 2. 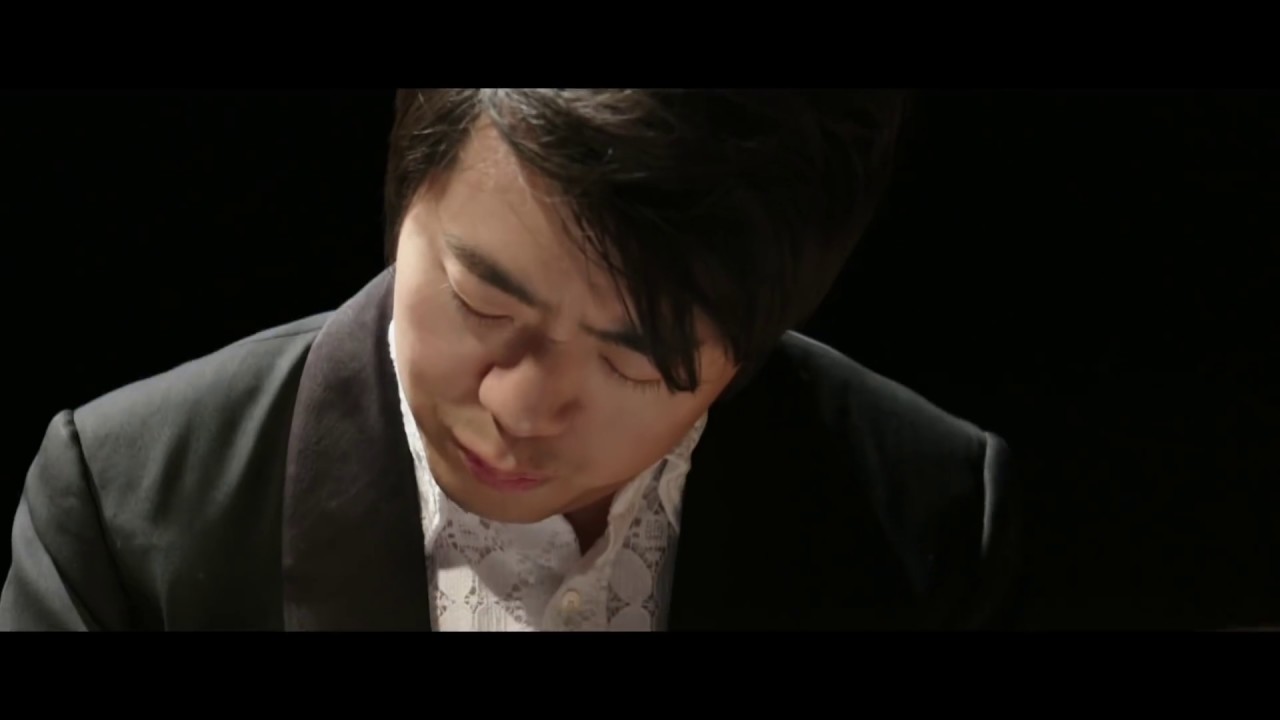 Troy Andrews (better known as Trombone Shorty) got his start in his hometown, New Orleans. Lest you think the trombone is the only instrument this talented gent has mastered, he’s also skilled on the drums, trumpet, tuba and more. He comes from a musical family and started playing the trombone when he was just 4. Trombone Shorty has played with some of the biggest names in music over the years, including Foo Fighters, Lenny Kravitz and U2. 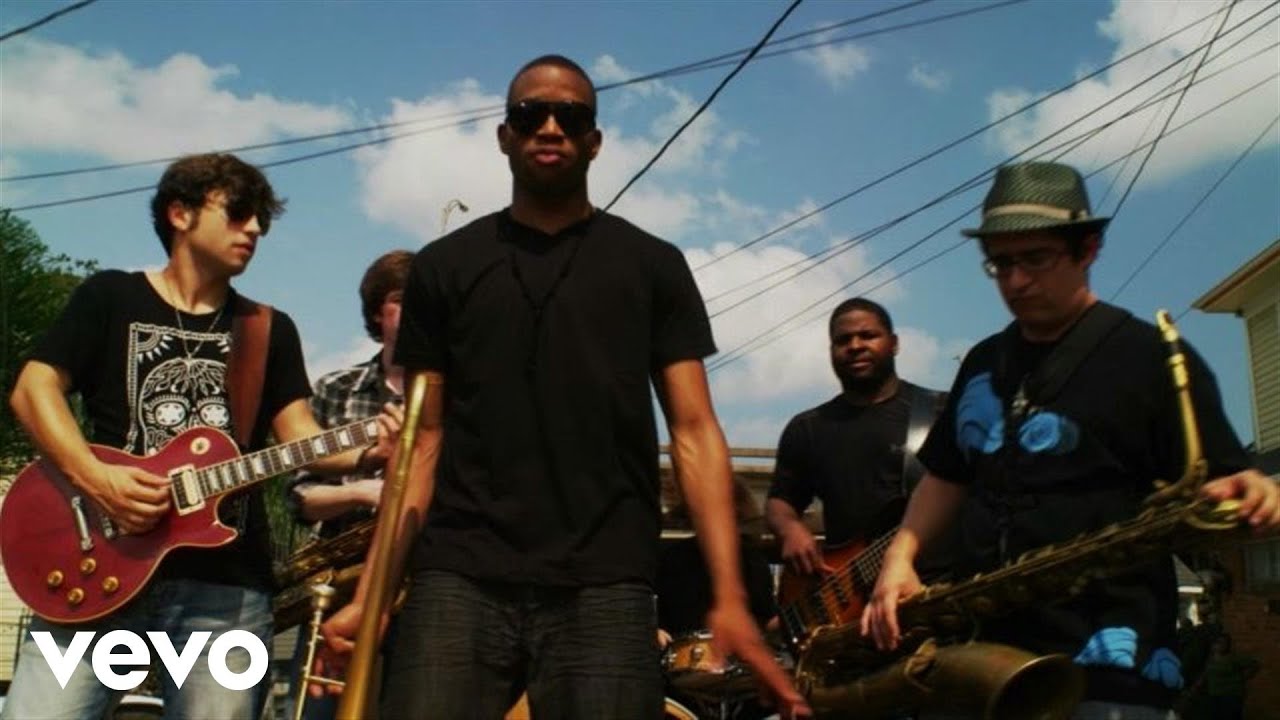 Born Micah Davis, Masego dropped his debut album, “Lady Lady,” in 2018. But he was active in music long before that, including releasing a pair of EPs. The saxophone wasn’t his first instrument though. Initially, he set his sights on the drum. Masego (a church name he adopted while in high school) has also played the piano. The Jamaica-born, genre-defying artist lists Andre 3000 among his musical influences.

The British cellist was named 2019’s newcomer of the year by the BBC Music Magazine Awards. She began studying music when she was 4, first picking up the recorder. The cello became her instrument of choice when she was 6. Among the cellos she plays is a Galileo Arcellaschi dating back to 1935.

Gillam’s saxophone skills helped land her a spot as host of her own show, “This Classical Life,” on BBC Radio 3. While still in secondary school, she began taking college-level music classes. Gillam has released a pair of albums: “RISE” (2019) and “TIME” (2020). 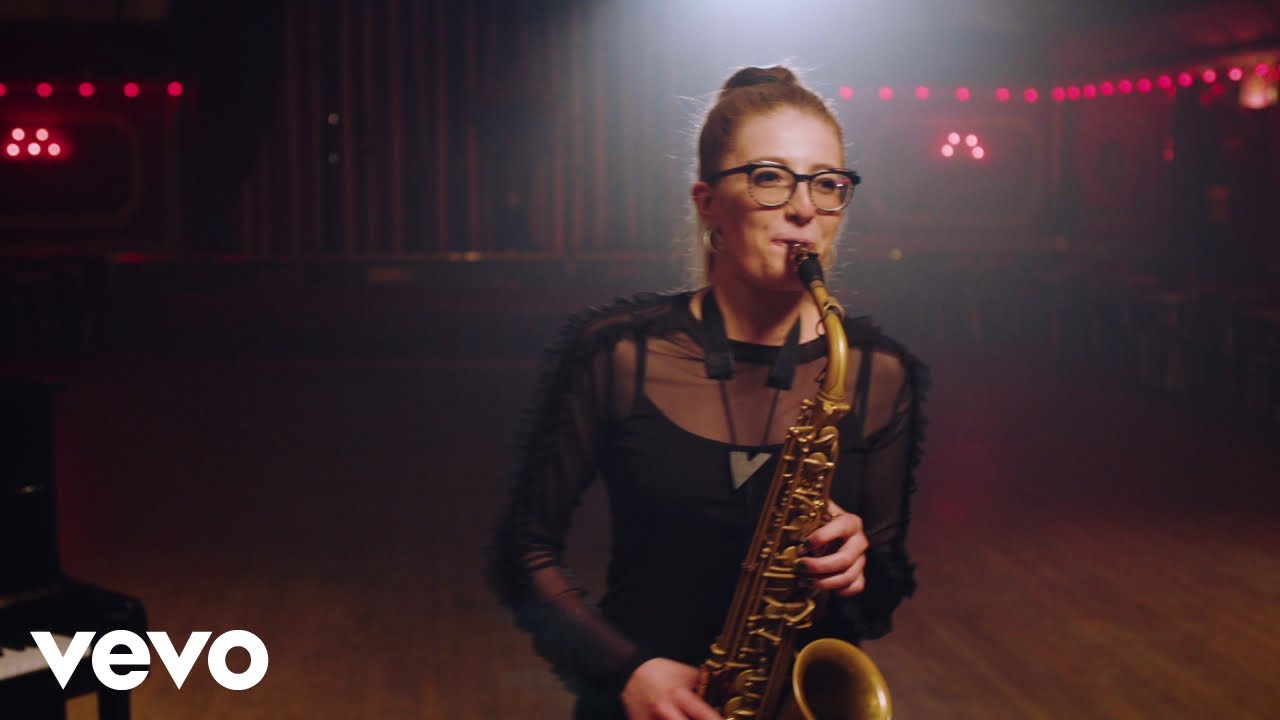 Pike picked up the violin when she was 5, getting into a prestigious music school when she was 8. By age 10, she was performing for the Prince of Wales. Pike won BBC’s Young Musician Award in 2002. She has played worldwide, including with the London Philharmonic. Her contributions to classical music has earned her membership in the prestigious Order of the British Empire.

Whittingham has been playing classical guitar since she was 5. Her initial teacher was her father. She later shifted to private lessons. She’s currently enrolled at the Royal Academy of Music in London and recently signed a record deal. On YouTube, her videos have been viewed more than 20 million times. 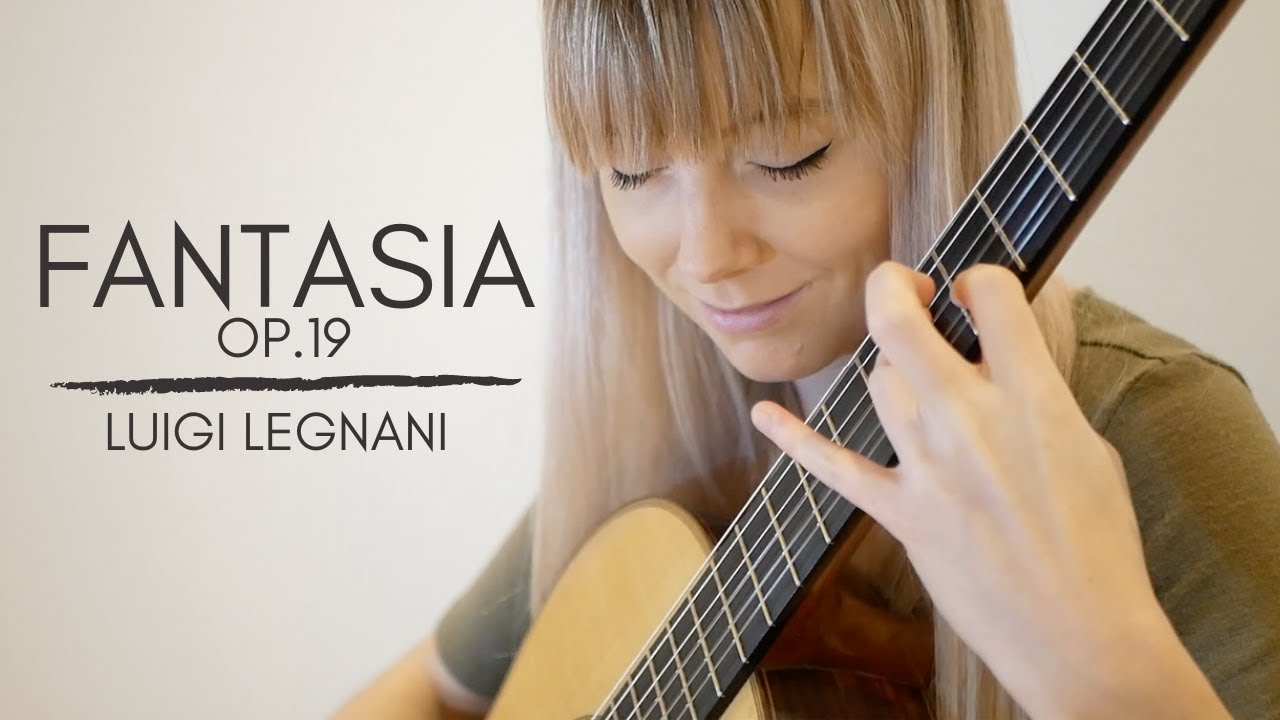 What to expect at SeaWorld’s Sesame Place combining theme park and...