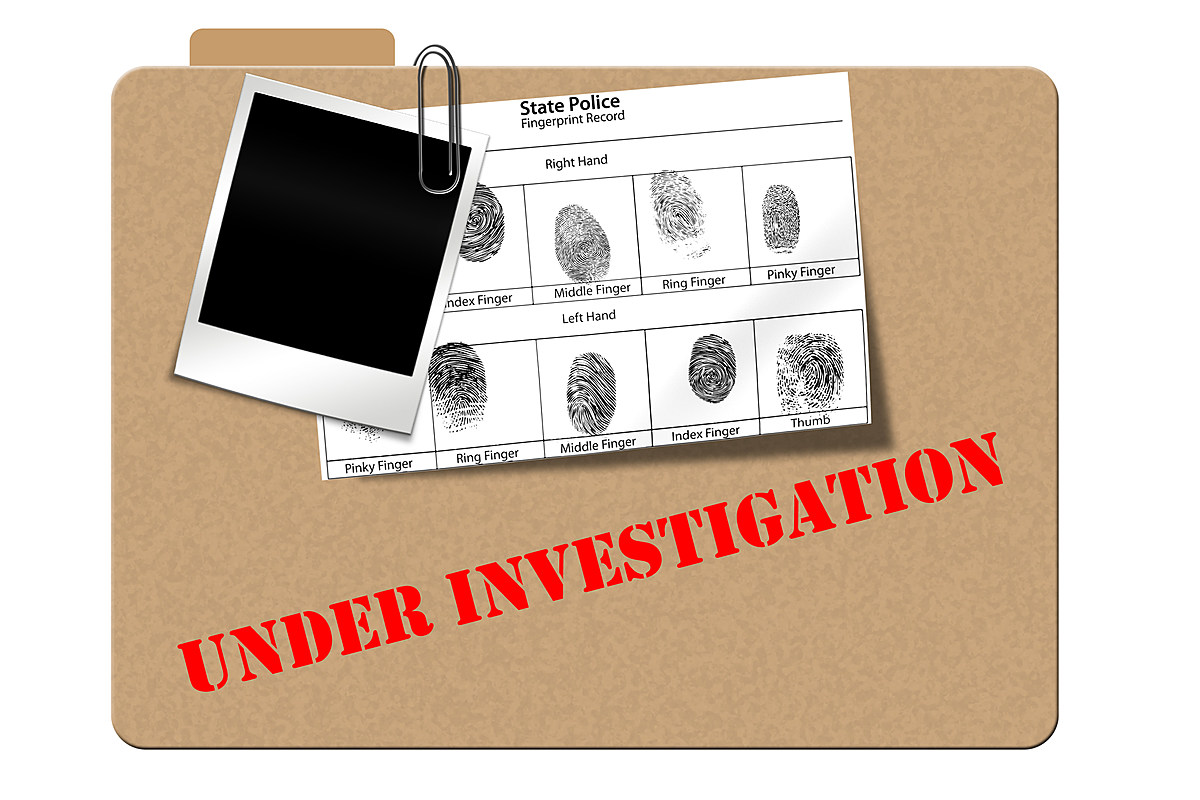 On Tuesday, I wrote an article with the headline, “Waterbury Teacher Accused of Leaving Children Home Alone for Two Days.” Then, on Thursday, January 20, the Hartford Courant reported an arrest warrant affidavit for Watertown resident Kerry Lyn Caviasca, a Waterbury school teacher.

Caviasca was arrested for leaving her two children home alone to spend a November weekend in Florida with her boyfriend. Caviasca’s ex-husband reached out to police when he tried to call the kids, ages 9 and 11, between November 20-22.

He also discovered the children were not in school on November 22, but when he eventually talked with his kids, they denied being home by themselves. When the ex-husband examined the cell phone from one of his children, the arrest warrant said that the child asked his mom, “What are we going to have for dinner?” According to the warrant, Kerry Caviasca answered:

“Just eat candy. I’m sorry… whatever is downstairs… there’s so much downstairs… I’ll make it up to you.”

In December, when Kerry was confronted by her ex and two police officers at her home, she admitted she had been in Florida that November weekend but had made arrangements to have her brother watch the kids. Her brother told police he wanted nothing to do with the investigation.

Kerry Lyn Caviasca is due to appear in Waterbury Superior Court on January 25 to answer to charges of two counts each of risk of injury and minor and second-degree reckless endangerment.

LOOK: See inside a modern day castle complete with drawbridge

Jimmi Simpson To Star In ‘The Man Who Fell To Earth’ Showtime Series –...

Ruben Randall - February 1, 2023 0
Money
Cardi B's net worth is reportedly around $80 million dollars from music, movies, and even stripping. By Rick Gonzales | Published 6 mins ago...

Know all about Nayel Nassar, the fiance of Microsoft founder Bill...