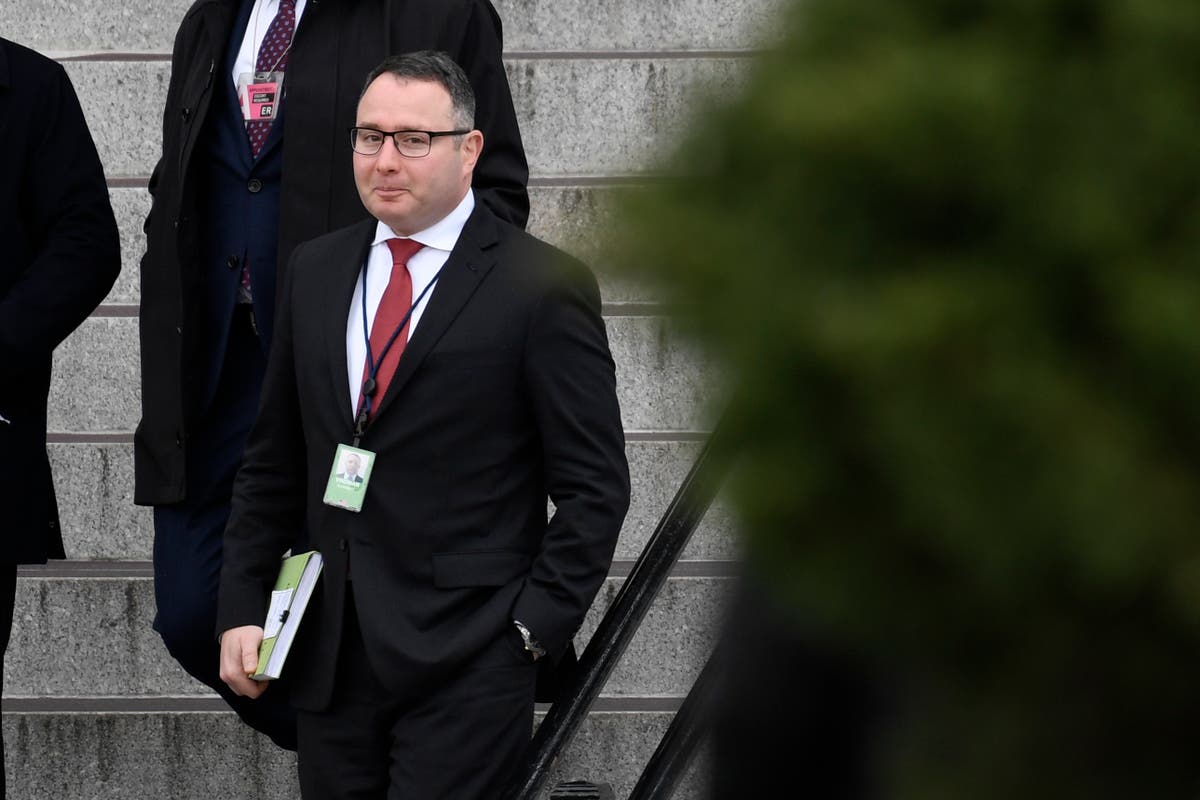 “The strength and the heart of the Russian people have always inspired me,” the actor and former California governor says in the video, which contradicts Russian disinformation on the invasion and details Mr Schwarzenegger’s personal affection for Russia. “That is why I hope that you will let me tell you the truth about the war in Ukraine and what is happening there.”

The clip, which has since been seen more than 28 million times, was fact-checked by former National Security Council Ukraine expert Alexander Vindman, one of the key witnesses in Donald Trump’s first impeachment.

The 2019 trial centred on Donald Trump’s conversations with Ukrainian president Volodymyr Zelensky, whom he tacitly asked to investigate Joe Biden’s son as a “favour” in exchange for receiving military aid.

During the probe, Mr Vindman, who was born in Kyiv when it was still part of the Soviet Union, testified twice about the call.

In 2019, Mr Trump secretly held up nearly $400m in aid bound for Ukraine, where it was to be used largely to defend against Russia’s continued insurgency in Ukraine’s east. The former president also withheld a high-profile White House meeting with president Zelensky, and kept top US officials from attending his inauguration.

The aid was later unfrozen, and the impeachment was unsuccessful, with Mr Trump being acquitted by Republican allies in the Senate.

In the video that Mr Vindman helped fact-check, Mr Schwarzenegger argues that the Russian people don’t support the war, which has targeted civilians and killed innocent people.

“I’m speaking to you today because there are things going on in the world that are being kept from you, terrible things that you should know about,” Mr Schwarzenegger says. “Ukraine did not start this war, neither did nationalists or Nazis…This is not the Russian people’s war.”

Mr Vindman praised the clip, which has since gone on to trend on Russian media and worldwide.

“It would be awesome to see other superstars follow Arnold Schwarzenegger’s lead,” he wrote on Twitter on Thursday.

It’s election day – Get out and vote