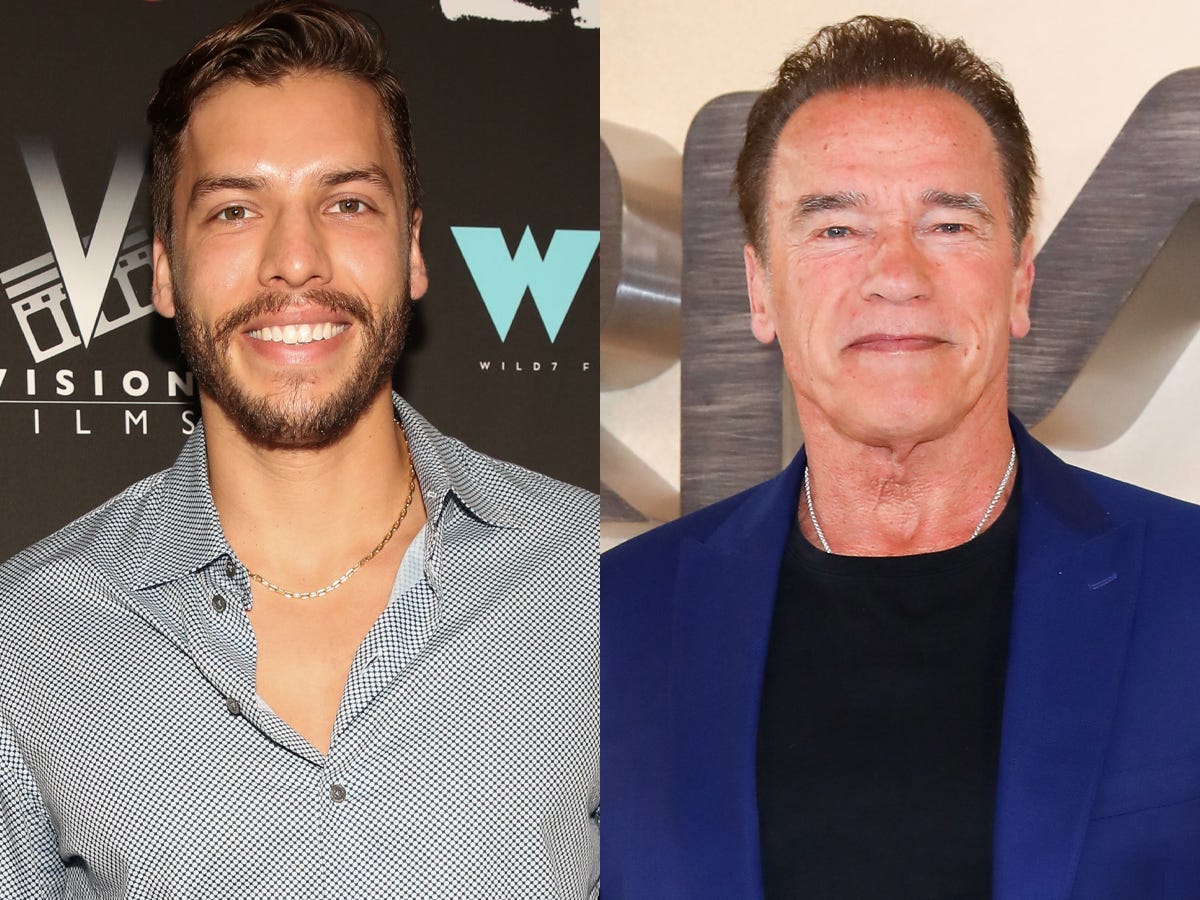 Arnold Schwarzenegger’s son, Joseph Baena, opened up about the time his father’s identity was leaked to the press in a new interview with Men’s Health.

“I remember the day very vividly. I was in the eighth grade,” Baena recalled in the interview. “And I get called out of class to leave. And my mom’s there, and she’s like, ‘We gotta go — everyone is finding out about you and who your father is.’”

According to 24-year-old Baena, being a teenager — he was 13 at the time — made the experience even more difficult.

“Your body’s transforming; your mind is transforming. And now my life transformed before my eyes,” Baena said of the emotional time.

And while the bodybuilder said it was difficult having to weather a media storm, he emphasized the importance of his relationship with his mother, Mildred.

Born in 1997, Baena is the son of Schwarzenegger and Mildred, who used to work as the family’s housekeeper.

Schwarzenegger’s affair with Mildred remained hidden until the day after the “Terminator” star left office as the governor of California in 2011. Following the revelation, Schwarzenegger’s then-wife Maria Shriver filed for divorce from the actor.

Schwarzenegger has four other children with Shriver: Katherine, 32; Christina, 30; Patrick, 28; and Christopher, 24.

Baena is now following in his dad’s footsteps as a bodybuilder.

Ruben Randall - January 7, 2023 0
Actress
The first time that author Sarah Levy tasted a strawberry, she was 3 years old. “The fruit,” she writes, “was so delicious that I...

Arnold Schwarzenegger And Jamie Lee Curtis Reunited At Her Hand And...