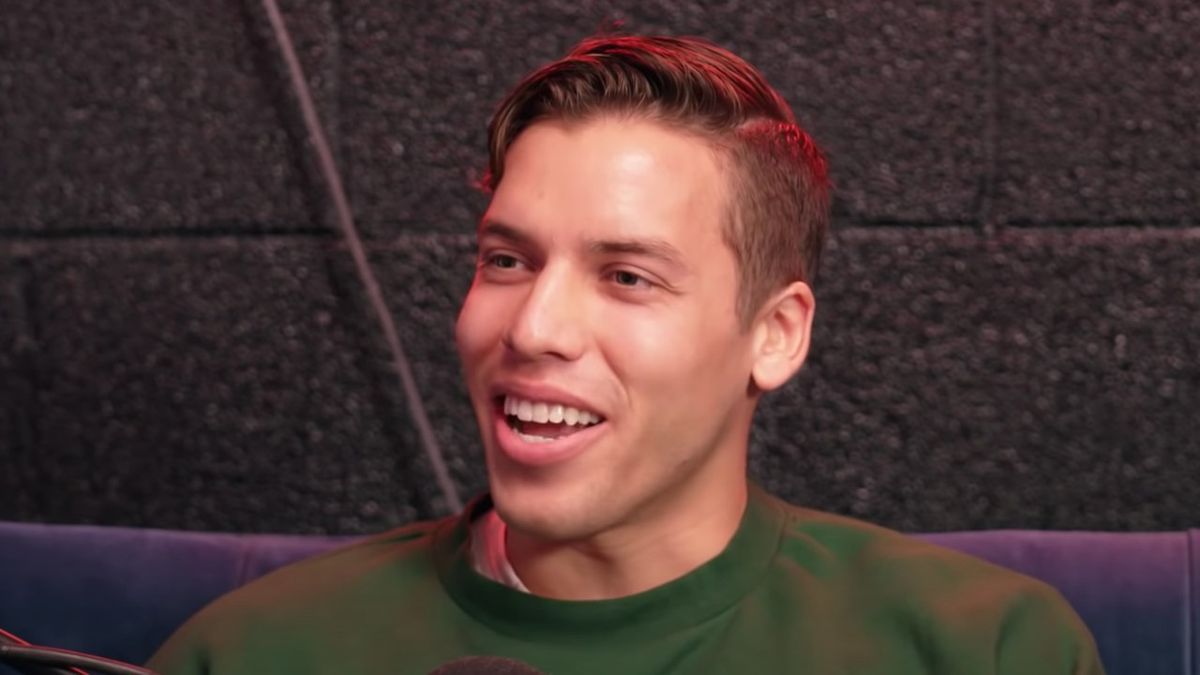 Joseph Baena, one of the children of the legendary Arnold Schwarzenegger, is steadily making his way in Hollywood (and doing it without his famous dad’s last name). He’s managed to get into the acting game with a few solid roles and is already proving to have the love of body-building that Schwarzenegger once had. Of course, as he continues to work his way up the ladder, he’s certainly not forgetting the people who’ve made him who he is today. This includes his mother, who Baena recently penned a sentimental birthday tribute for.

Mildred Patricia Baena celebrated her birthday this past week, and her son paid tribute to her in a very sweet way. The 24-year-old actor took to Instagram to commemorate her special day with a throwback photo and added a warm message in which he beautifully summed up his feelings for his mom:

Happy birthday to the most beautiful and important woman in my life! Mom, you in inspire, motivate and push me every day to be successful and chase my dreams. Love you always and forever!

The relationship between a mother and child is incredibly special, and a number of us probably have an idea of what Joseph Baena feels for his mama. It’s incredibly clear that he appreciates what she’s done for him, and her encouragement has likely been a driving force for him as he continues to navigate his path in the entertainment industry. You can check out the full post, which features the pic of him and his mom, down below:

Both the actor and his mother came into the public eye in 2011 around the time that Arnold Schwarzenegger and Maria Shriver confirmed that they would be divorcing after 25 years of marriage. Shortly after the news broke, it was revealed that Schwarzenegger had fathered a child with Mildred Patricia Baena (who was employed as the family’s maid) 14 years earlier. Joseph Baena can vividly remember the day the world found out about who he was. He was in eighth grade at the time and remembers his mom pulling him out of school early that day.

See also  Conan the Barbarian at 40: Remembering the Movie that Made Arnold Schwarzenegger

Though it was an eventful time for him, things have since calmed down on that front, and he’s gained a bit of perspective. He’s also forged a firm relationship with dad Arnold Schwarzenegger. The two work out together, and the young man, like his siblings, wishes his father well on his birthday. Schwarzenegger returns those birthday wishes on his son’s special day and also doesn’t hesitate to share invaluable advice with him.

Joseph Baena has a bright future ahead of him, but it’s clear that he’s certainly not losing sight of what’s most important. Here’s to success for him moving forward and many more wonderful birthdays for Mildred Patricia Baena.

These 10 A-Listers Are Still Waiting For Their Oscar, Despite Acting In More Than...

Ruben Randall - May 28, 2022 0
Money
Bodybuilder, actor, politician, real estate mogul, and an inspiration. One man who checks all these boxes is Arnold Schwarzenegger. The Austrian American has earned...