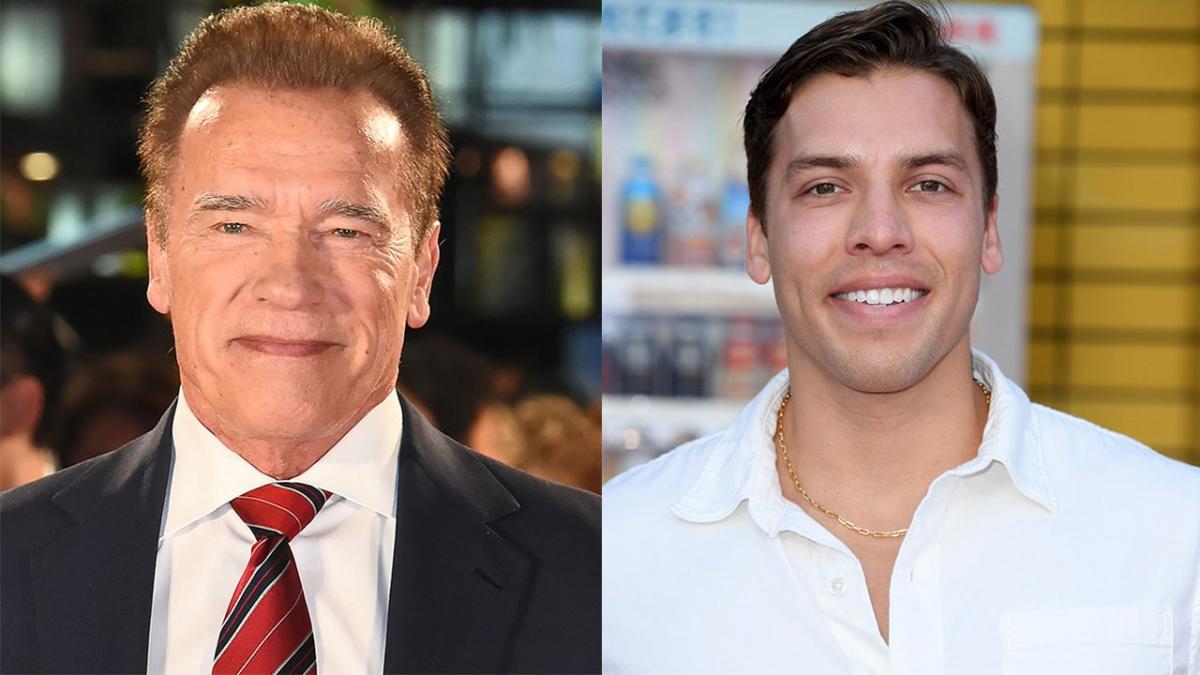 After channeling his father’s role as “Hercules” on “Dancing with the Stars” last week, Arnold Schwarzenegger’s son Joseph Baena admitted he feels the pressure to live up to his famous dad.

“It’s been a huge growth year of me finding out who I am and really being secure… confident… no matter what the challenges are, what the comparisons are,” Baena exclusively told Fox News Digital

Baena expressed that having such a famous, accomplished father can be tough.

“The message that I wanted to get across was, there’s a lot of people out there with very accomplished parents… and it’s scary. It’s scary to get compared to these giants, and to have the feeling like you need to live up to these expectations.”

But the fitness model continued, revealing, “this year has been a big year of feeling… and knowing I don’t need to live up to anyone’s expectations but my own.”

READ ON THE FOX NEWS APP

ARNOLD SCHWARZENEGGER’S SON JOSEPH BAENA ON ‘DANCING WITH THE STARS’: DANCING’S NOT ‘PART OF THE GENE’

“I want to move forward and keep growing myself, keep going for my dreams… passions, and that’s what I’m going to keep doing.”

Baena is one of Schwarzenegger’s five children, and is the youngest in the family. His mother is Mildred Patricia Baena, a former housekeeper.

The “Dancing with the Stars” contestant is following in his father’s footsteps with fitness and acting.

The actor added that this has been the “most memorable year” for him, as he’s been occupied with several projects while competing in the dance show.

“It ranges from… being in my first feature film, selling my first home… being on my first live television show,” Baena remarked.

Ruben Randall - August 24, 2022 0
Actress
The ‘Game of Thrones’ universe is filled with intriguing individuals and you won’t ever get to know how the smallest of characters might prove...