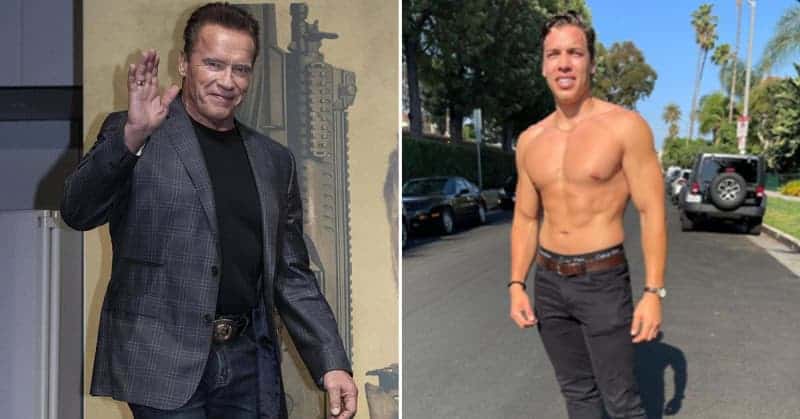 Arnold Schwarzenegger‘s son Joseph Baena showed off his exquisite physique as he revealed he is following in his father’s footsteps and becoming an actor.

He posted an announcement on his Instagram about his appearance in a movie calledLava that is set to be filmed in Hawaii.

The 24-year-old actor displayed his ripped body in the snap where he was seen standing in the middle of a smoke-filled tropical location.

He seemed delighted to be working on the project as he wrote in the caption, “Excited to be filming the movie Lava with the @bitflixnfts team!”

The movie is also deemed to be the first film fully financially backed by cryptocurrency.

In his previous posts, he also shared the behind-the-scenes shots from the movie that caught the attention of his followers, who immediately noticed the resemblance of his father in him.

One Instagram user commented, “Looking like your father’s body double in like all his movies where his shirt is off!” A second user said,” It’s just unreal how much your body resembles Arnold, especially in the third pic of fulness of that upper chest crazy!” Another wrote, “Just like the legend himself @schwarzenegger.”

There isn’t much information regarding the movie, including the plot details or the release date, although the project’s development appeared to have begun earlier this month.

Throughout the week, Baena worked hard at the gym, building his muscles to play the role for the upcoming movie. In one video, he was seen lifting some equipment to work on his shoulder and back muscles while jamming to the tune of E-40’s Tell Me When To Go. 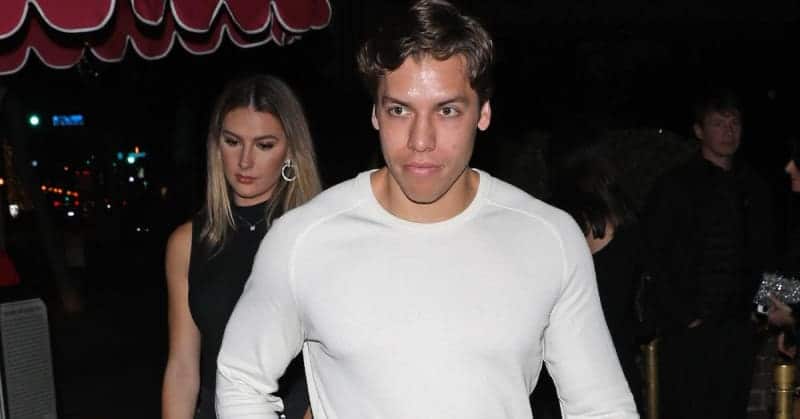 According to his IMDB page, the influencer already has five movie credits, including Terminator, Chariot, and Encounters.

The young actor has always been open about training with his father in the past. Back in May, he posted a picture of himself and his famous 73-year-old dad at the gym with the caption, “You have to go all out and absolutely NO cheating when you train with him, so you know I’m going to be hurting tomorrow.”

Baena was born after Arnold had an affair with his mother,Mildred Baena, who worked as a housekeeper for the former Governor. Following the discovery of the scandal, Arnold’s wife, Maria Shriver, filed for divorce from the bodybuilder. The former couple also shared four children, Katherine, Patrick, Christopher, and Christina. 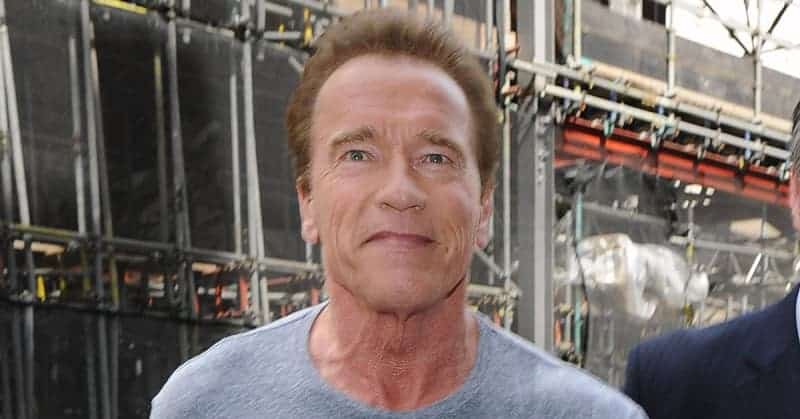 Ruben Randall - January 17, 2023 0
Money
Taylor Swift’s beloved cat, Olivia Benson, may have a multi-million dollar net worth, but owning one of Swift’s old acoustic guitars will only set...