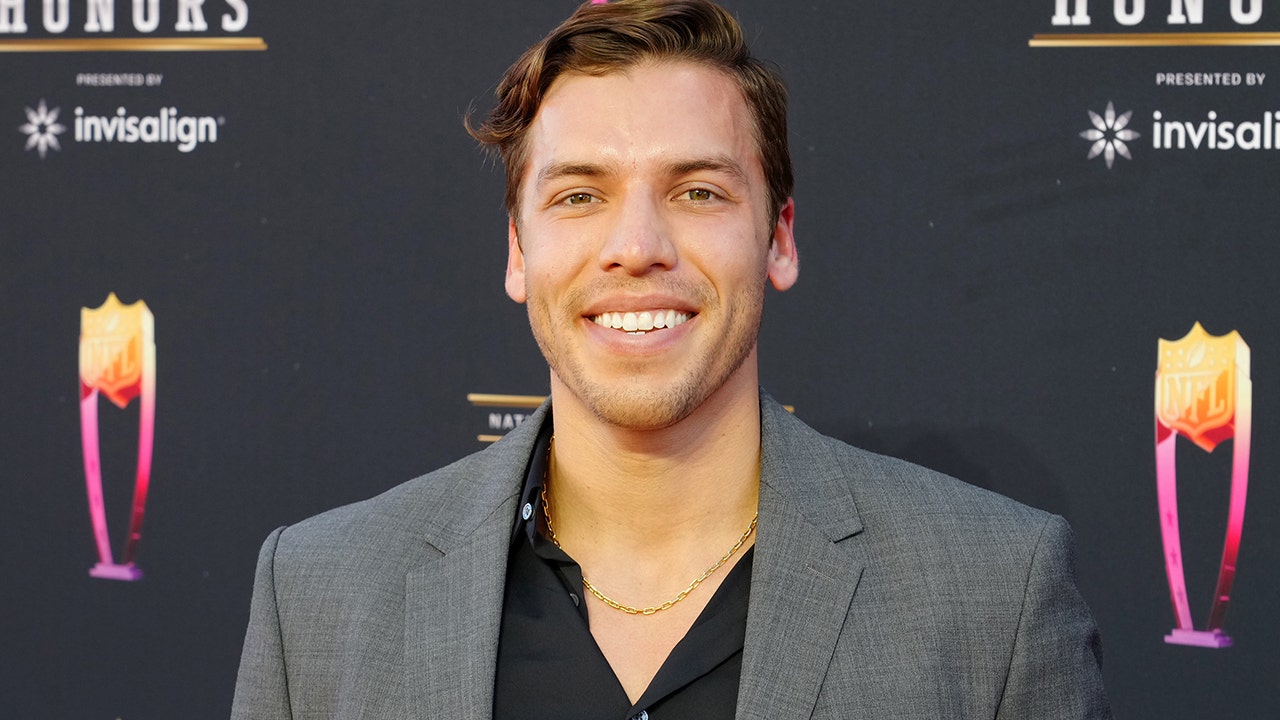 Joseph Baena is honoring his mom on her birthday.

The 24-year-old took to Instagram on Wednesday and shared a throwback snap of himself alongside matriarch Mildred Patricia Baena.

“Happy birthday to the most beautiful and important woman in my life,” the actor and realtor wrote. “Mom, you inspire, motivate and push me every day to be successful and chase my dreams. Love you always and forever!”

Baena was born in 1997 to the Hollywood star’s former housekeeper. The affair became public after Arnold Schwarzenegger left the California governor’s office in 2011. Baena was in the eighth grade at the time.

In January, Baena spoke about his relationship with Schwarzenegger during an appearance on the “Unwaxed” podcast hosted by sisters Sophia and Sistine Stallone, daughters of Sylvester Stallone.

“… My relationship with my dad, it took a little while for me and him to get really close and just [feel] like I can joke around with him and talk about anything,” he said about the 74-year-old.

“I grew up with my mom, and I was always nervous, and I didn’t want him to think bad of me and be like, ‘What the heck is this guy doing? He’s just partying all the time,’” Baena explained. “Now it’s like awesome. I’m so close to my dad, and we talk about everything.”

Baena also shared a surprising, fun side to the former California governor. 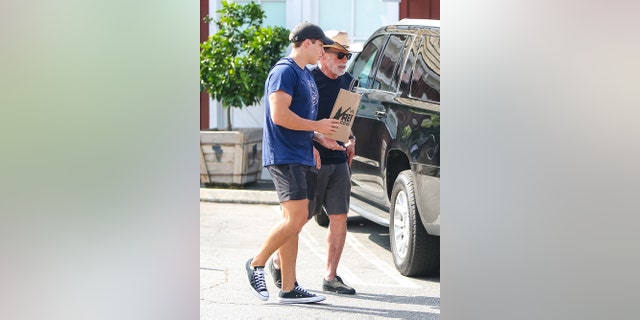 Baena also detailed why he didn’t take his father’s last name when he decided to pursue acting.

“I never had the Schwarzenegger name,” he explained. “I think really the thing is that I haven’t focused on changing it. I’m doing my own thing. I haven’t thought of it that much. I have a last name already. I’m already doing so much and succeeding and moving forward with my goals. That’s the last thing on my mind.”

In December, the “Terminator” star and his ex-wife Maria Shriver finalized their divorce more than 10 years after the award-winning journalist petitioned to end her then-25-year marriage.

The pair had been married since 1986 when Shriver, now 66, filed for divorce in 2011 after Schwarzenegger disclosed he had fathered a child with Baena’s mother. The revelation set off a tabloid frenzy, but Schwarzenegger and Shriver handled their divorce quietly and without lobbing accusations in court or public.

It’s not clear why the process took so long. There were virtually no public actions taken in the case between the initial flurry of filings in 2011 and a resumption of court moves in June.

See also  Trump news today: Mo Brooks says then-president asked him to rescind 2020 election and put him back in office

Financial details of the settlement were kept confidential. Because the couple’s four children together are now all adults, there is no child support or custody arrangement.

Settlement papers say that neither owes the other any spousal support, but both reserve the right to seek it through the court in the future. 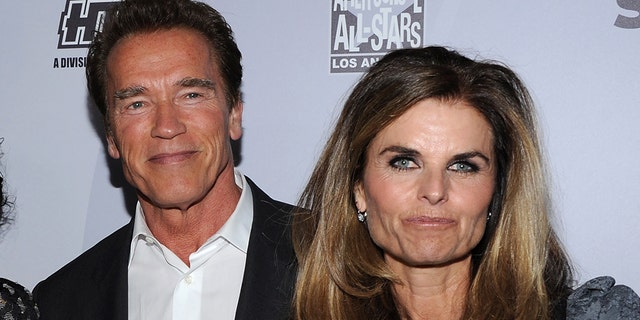 Schwarzenegger amassed a fortune playing action roles in the “Terminator” and “Conan” film franchises after a successful career as a bodybuilder. After California suffered economic problems and widespread power outages under the administration of then-Governor Gray Davis, voters recalled the Democratic incumbent and elected Schwarzenegger, a Republican, to the governorship in a free-for-all election in 2003.

Schwarzenegger put his film career aside and served two terms as governor. Within a year of leaving office, he admitted fathering Baena. Shriver filed for divorce in July 2011. He has returned to acting sporadically since, with roles in “Terminator” and “Expendables” films.

Shriver is the daughter of Eunice Kennedy Shriver, who was the sister of President John F. Kennedy, and Sargent Shriver, the first head of the Peace Corps and a vice presidential candidate in 1972.

Shriver and Schwarzenegger’s children range in age from 24 to 32. The eldest, Katherine Schwarzenegger, is an author who is married to actor Chris Pratt.

The Associated Press contributed to this report.

Ruben Randall - March 8, 2022 0
Money
American singer, songwriter, novelist, entrepreneur, and philanthropist Dolly Parton is known for her work in the entertainment industry. With a career spanning more than...