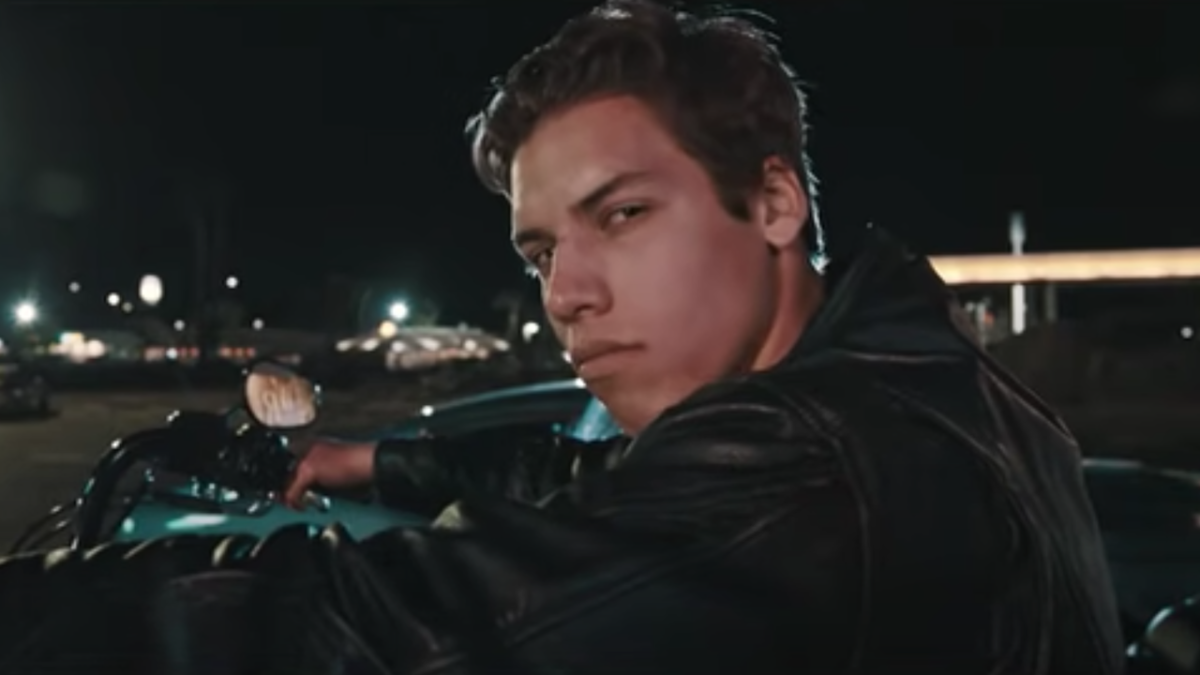 Actor/politician Arnold Schwarzengger made a name for himself in Hollywood thanks to his insane physical fitness as a bodybuilder. This eventually made way for his career as an actor in projects like Terminator and Conan the Barbarian. Schwarzenegger’s son Joseph Baena has followed in those footsteps, and recently offered a glimpse at what it takes to keep those arms so swole in his latest bodybuilding post.

Just like his father before him, Arnold Schwarzenegger’s son Joseph Baena has taken up bodybuilding, often impressing folks on social media by just how ripped he is. But this type of peak fitness is a ton of work, with Baena no doubt spending his hours at the gym. He recently shared some of this process on Instagram, check out for yourself below.

Is anyone else’s biceps sore just from watching this clip? While Joseph Baena definitely has some good genes when it comes to bodybuilding, videos like the one seen above show just how much time and effort he puts in at the gym. And that’s not including other factors like diet; something tells me that Baena puts down a ton of calories.

The above video shows a typical shoulders and arms workout for Joseph Baena. After posing in the mirror presumably for a “before” image, Baena begins wailing on his biceps through a variety of different exercises. It also looks like he might be alternating between higher and lighter weights throughout his reps. After getting that bicep workout in, Joseph Baena also shows off the reps he did on his shoulders. And all of this happens as Drake’s song “Jimmy Cooks” from his new album Honestly, Nevermind plays in the background.

Joseph Baena’s work definitely looks like it’s paying off, and the public is taking notice. He’s currently got a whopping 366K followers on Instagram, and gracing magazine covers like Men’s Health. And it seems that this notoriety is also translating to an acting career for Arnold Schwarzenegger’s 24 year-old son.

Appropriately enough, Joseph Baena’s talents as an actor first came to the public’s attention when he filmed a video short recreating some of Arnold Schwarzenegger’s most iconic Terminator scenes. He definitely looked the part, and had moviegoers wanting to see the father/son duo on the big screen. Since then he’s had roles in a few movies, with two projects in post-production now and one filming, while also maintaining his body building.

Given Joseph Baena’s hulking appearance that’s akin to his famous father Arnold Schwarzenegger, it’ll be interesting to see if he ever gets the chance to join the actual Terminator franchise. The sci-fi property is never far from theaters, with Schwarzenegger recently reuniting with Linda Hamilton in 2019’s Dark Fate. In the meantime, check out the 2022 movie release dates to plan your next movie experience.

Elizabeth Warren on Biden’s student-debt relief: ‘Sure I argued for more’...