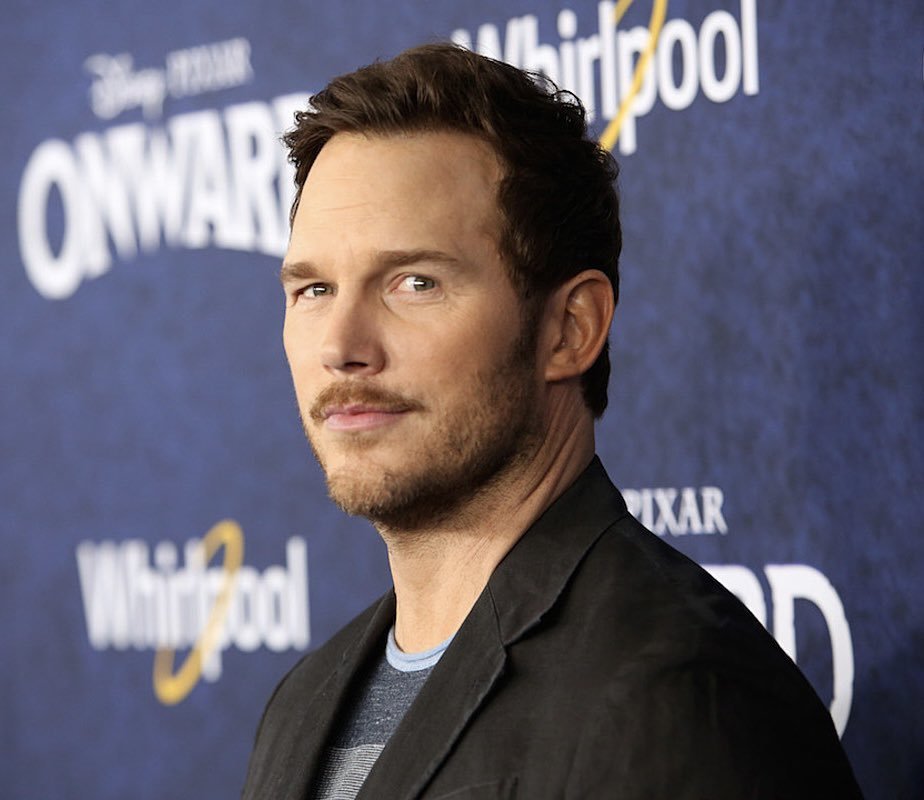 Worldwide fans awaiting the release of the highly anticipated Mario movie can finally release a sigh of relief. As a confidant of the Nintendo movie, Chris Pratt admitted that he has seen the upcoming teaser trailer of the animated film. And also said something that was welcomed by the fan base.

The Mario movie, named by Illumination studios as Super Mario Bros. has been a much-awaited film for the Nintendo fan base. Surprisingly, the movie has been under the radar for some while. As it had recently gone through a back-and-forth motion in regard to its release date.

To clarify, the makers had postponed the movie to April 2023 and then later to holiday 2023. Luckily, Illumination had updated the movie’s release back to April 2023. While this sent ripples in the community, Nintendo and Illumination have successfully put the tracks of the animated film back in favorable order.

And the fans will finally be able to watch the first teaser of the movie. Therefore, fans can see the teaser trailer premiere of Nintendo & Illumination’s upcoming Super Mario Bros. film on October 6 via New York Comic Con.

On September 23, 2021, the cast for the Mario animated film was announced. Nintendo director Shigeru Miyamoto at the Nintendo Direct presentation declared that Chris Pratt will be the lead actor as Mario. Moreover, Jack Black, Seth Rogen, and Anya Taylor-Joy will be behind the characters of Bowser, Donkey Kong, and Princess Peach respectively. Therefore, the much-asked teaser will finally be arriving soon.

Before the trailer gets released, the lead actor Chris Pratt admitted to seeing it. Furthermore, he said, “I just saw the teaser trailer for the very first time myself. I am simply blown away. You will be too, I promise you. This one is VERY special. Cannot wait!!!”

Nintendo fans are expecting great accomplishments from the Nintendo movie and this green light by the lead actor has relieved them. Moreover, they are establishing their confidence in the lead actor’s comments. Likewise, a fan replied, “I’ll take your word for it since Miyamoto said you’re so cool. It better not be disappointing”

Here are a few reactions of the people:

chris you scare me but in a good way, i’m sure you did an amazing job

I hope, for your sake, you’re right.

I’ll take your word for it since Miyamoto said you’re so cool. It better not be disappointing

Therefore, from the reactions, it can be judged that the people are highly excited for October 6 to come. And why wouldn’t they? Nintendo’s Super Mario Bros. will finally be getting its first teaser in the community before its release on April 7, 2023. Going by the words of Chris Pratt, the movie has the potential to become a fabulous animated film.

What expectations do you have from the animated film made by Illumination and Nintendo? Do tell us in the comments section below.

WATCH THIS STORY: Ranking the Highest Selling Nintendo Games of All Time