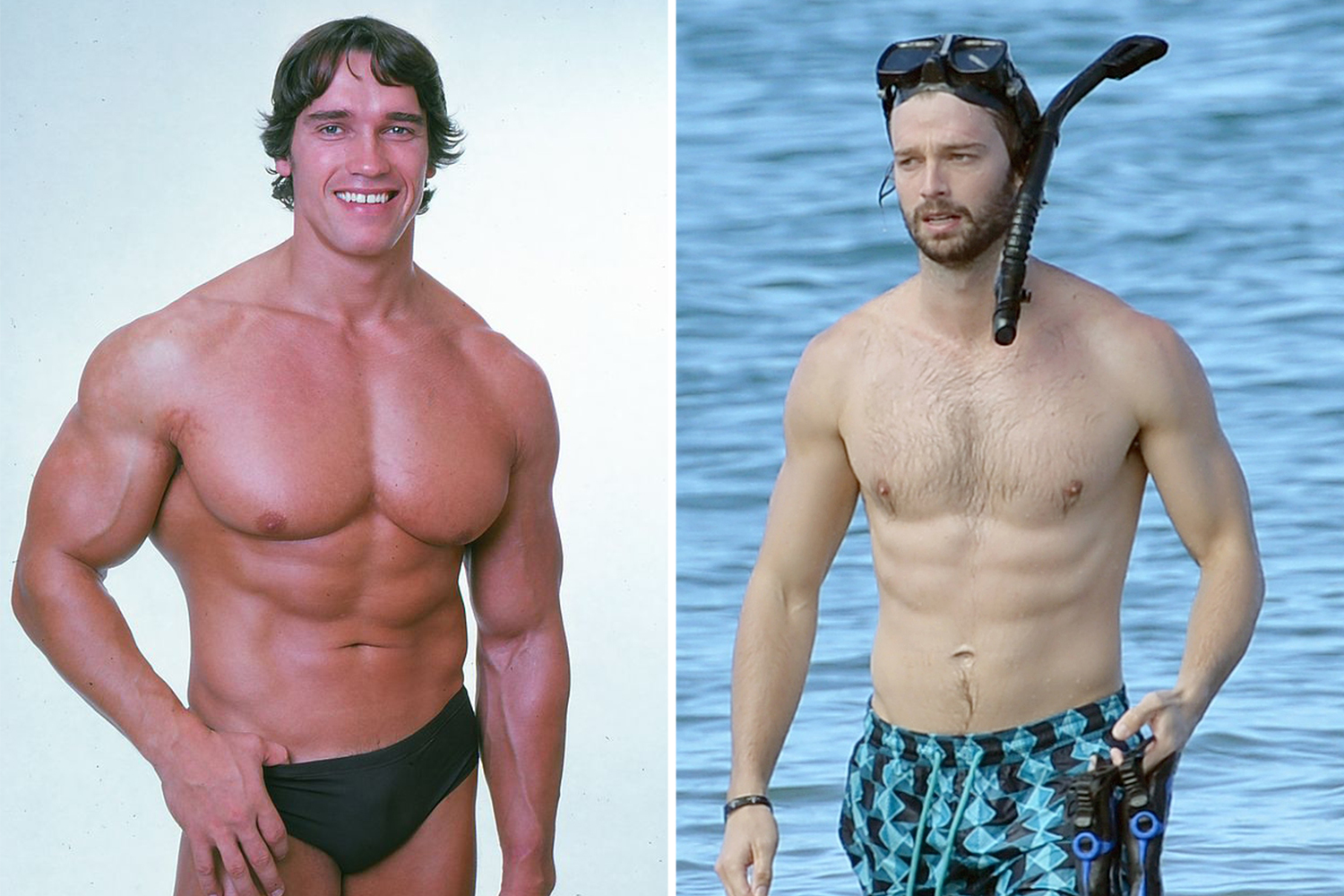 ARNOLD Schwarzenegger’s shirtless son Patrick is a chip of his old man’s block as he flaunts six-pack abs and rippling muscles.

Bystanders must have done a double take as the 27-year-old actor emerged wet and glistening from the Pacific after a snorkeling session with friends.

Wearing blue swimming shorts, Patrick showed off his hunky and toned physique as he enjoyed a spot of snorkelling in Maui, Hawaii.

Patrick is the son of legendary action star Arnold Schwarzenegger and Maria Shiver. 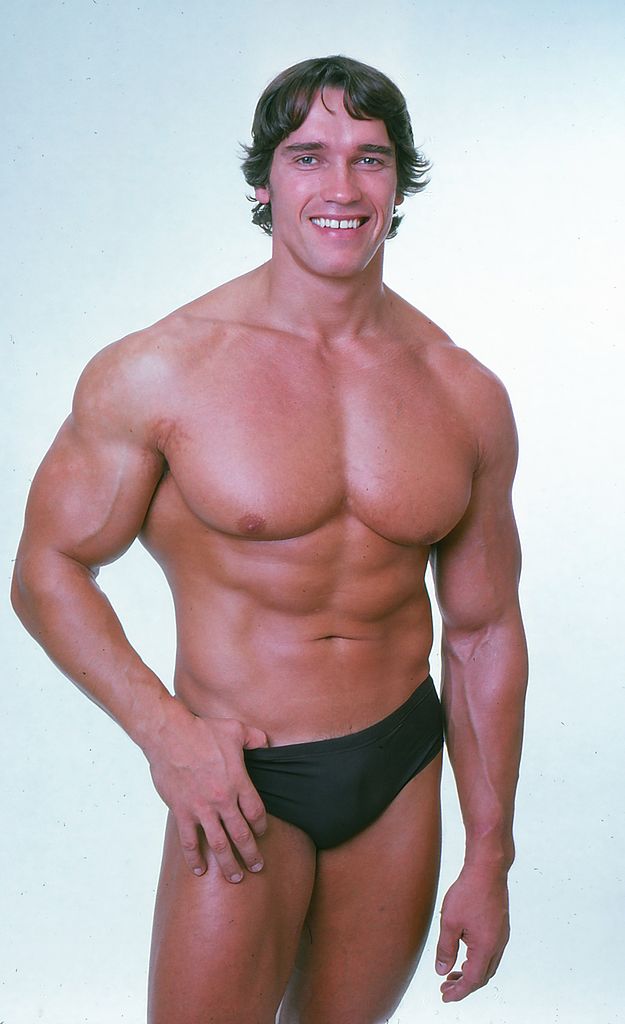 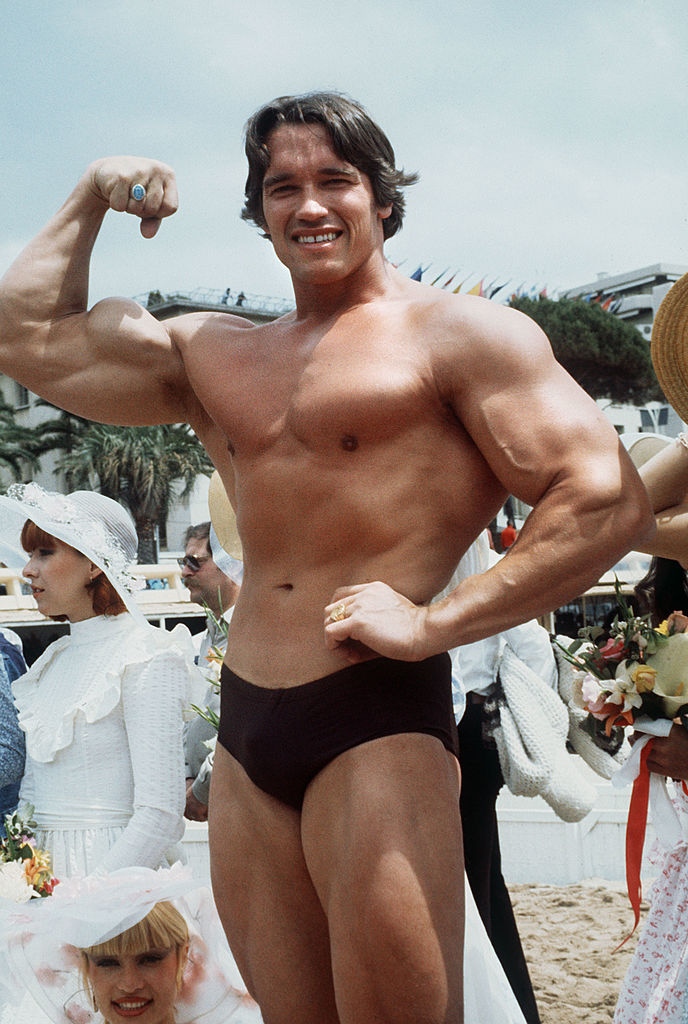 The famous bodybuilder has clearly passed on his muscles to his children as his lovechild Joseph Baena is also into bodybuilding.

The 23-year-old is the fitness legend’s son from an affair he had with his housekeeper Mildred Patricia Baena more than 20 years ago. 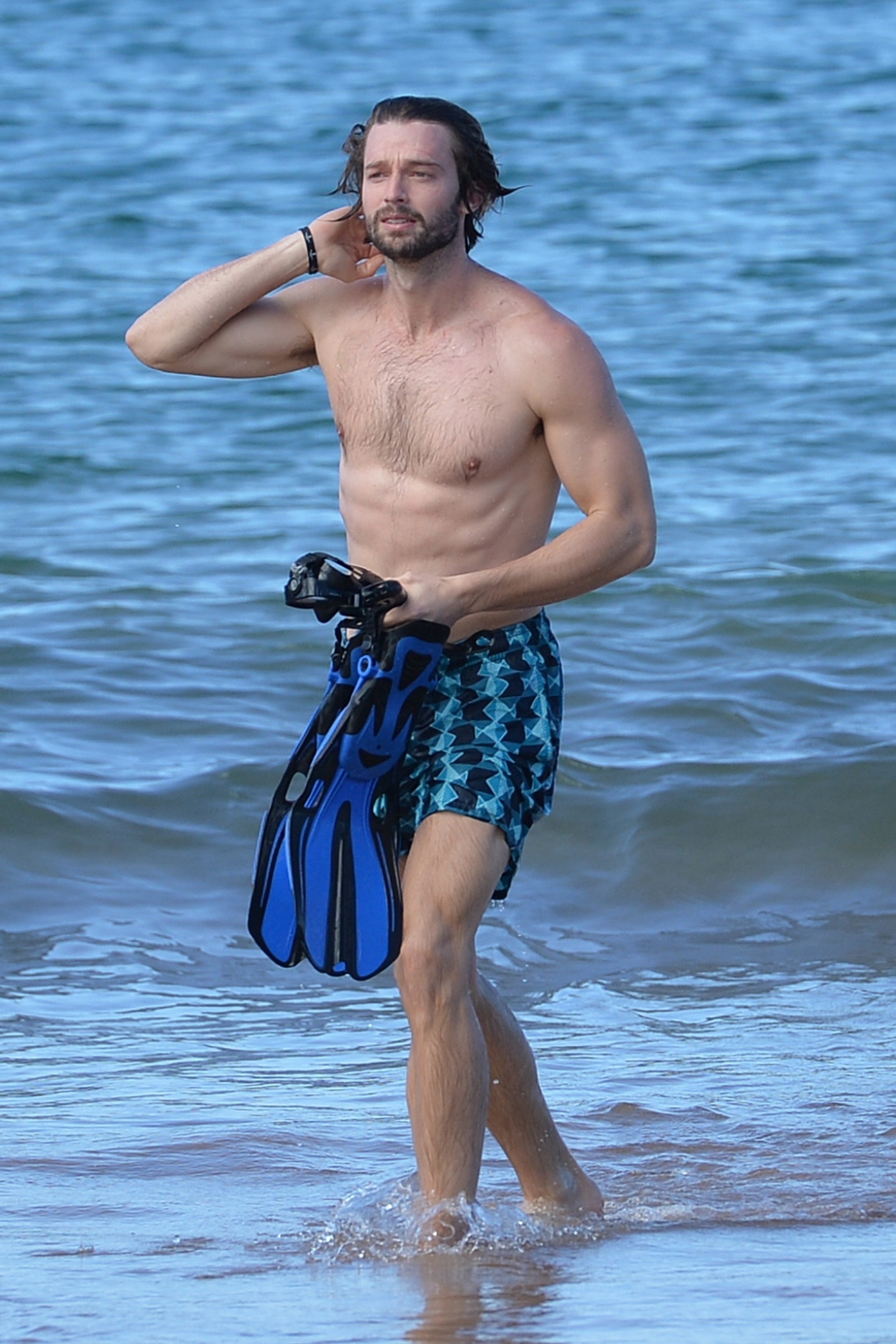 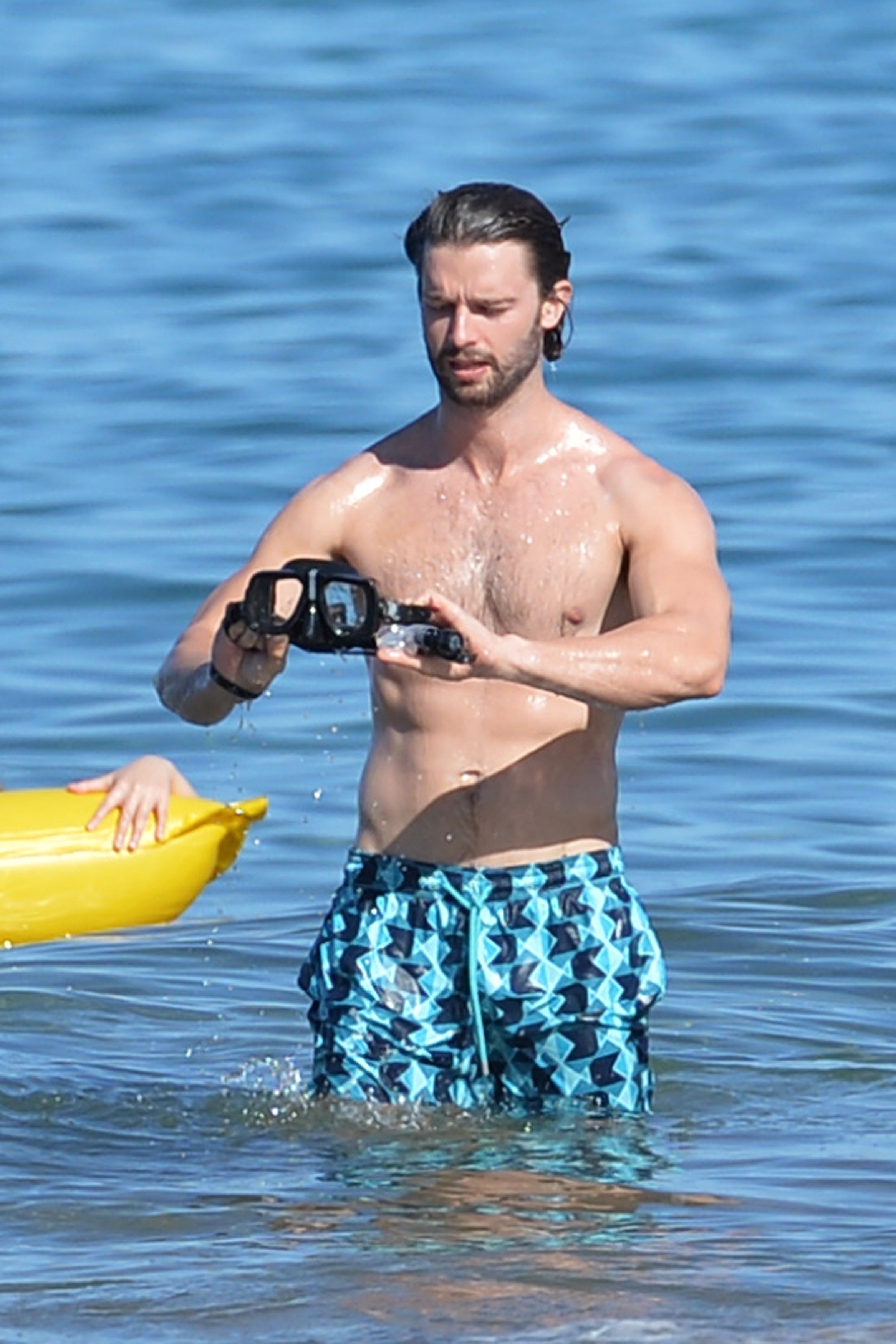 The actor enjoyed swimming in the oceanCredit: BackGrid

Joseph was born in 1997 after his mom and The Terminator star had an affair while he was married to Maria Shiver.

Mildred worked for the family for nearly 20 years before retiring in 2011, and previously told the LA Times that she received a severance payment and “left on good terms with them.” 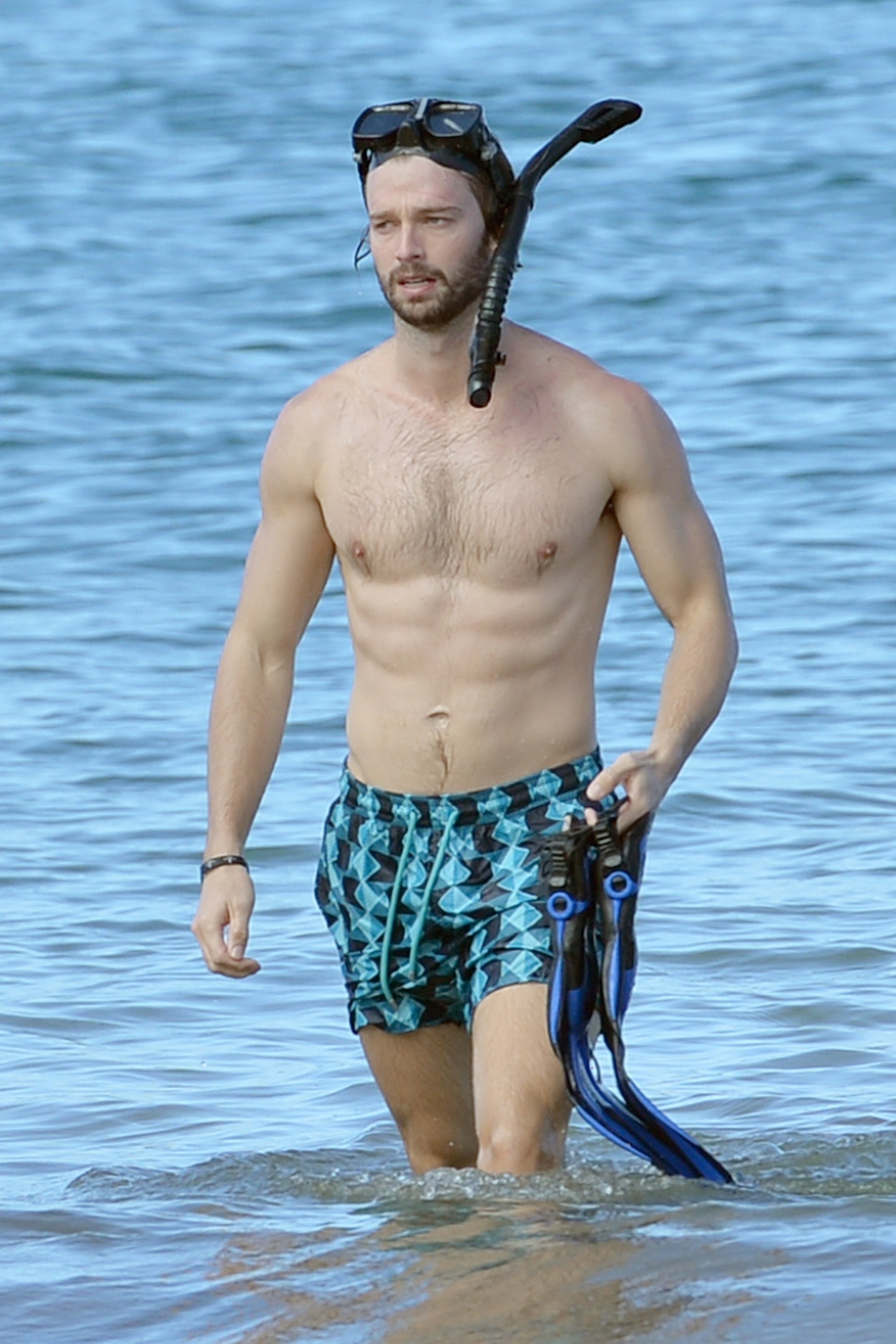 Patrick is on vacation with his familyCredit: BackGrid 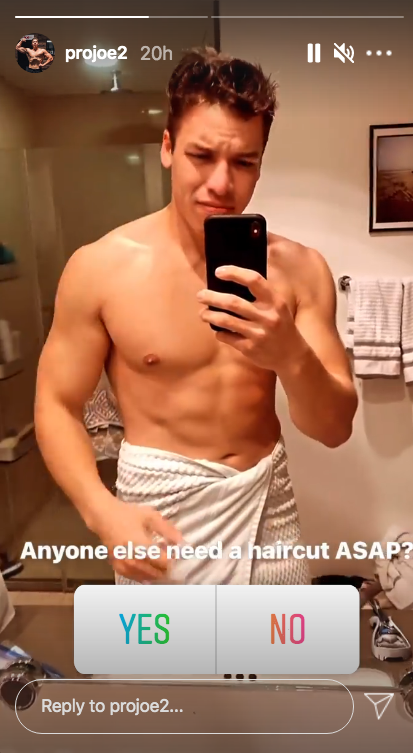 The iconic action movie star reportedly learned about Joseph when he was 8-years-old as he apparently began to look like him.

However, Maria was also suspicious about the child and confronted Arnold in a therapy session the two had. 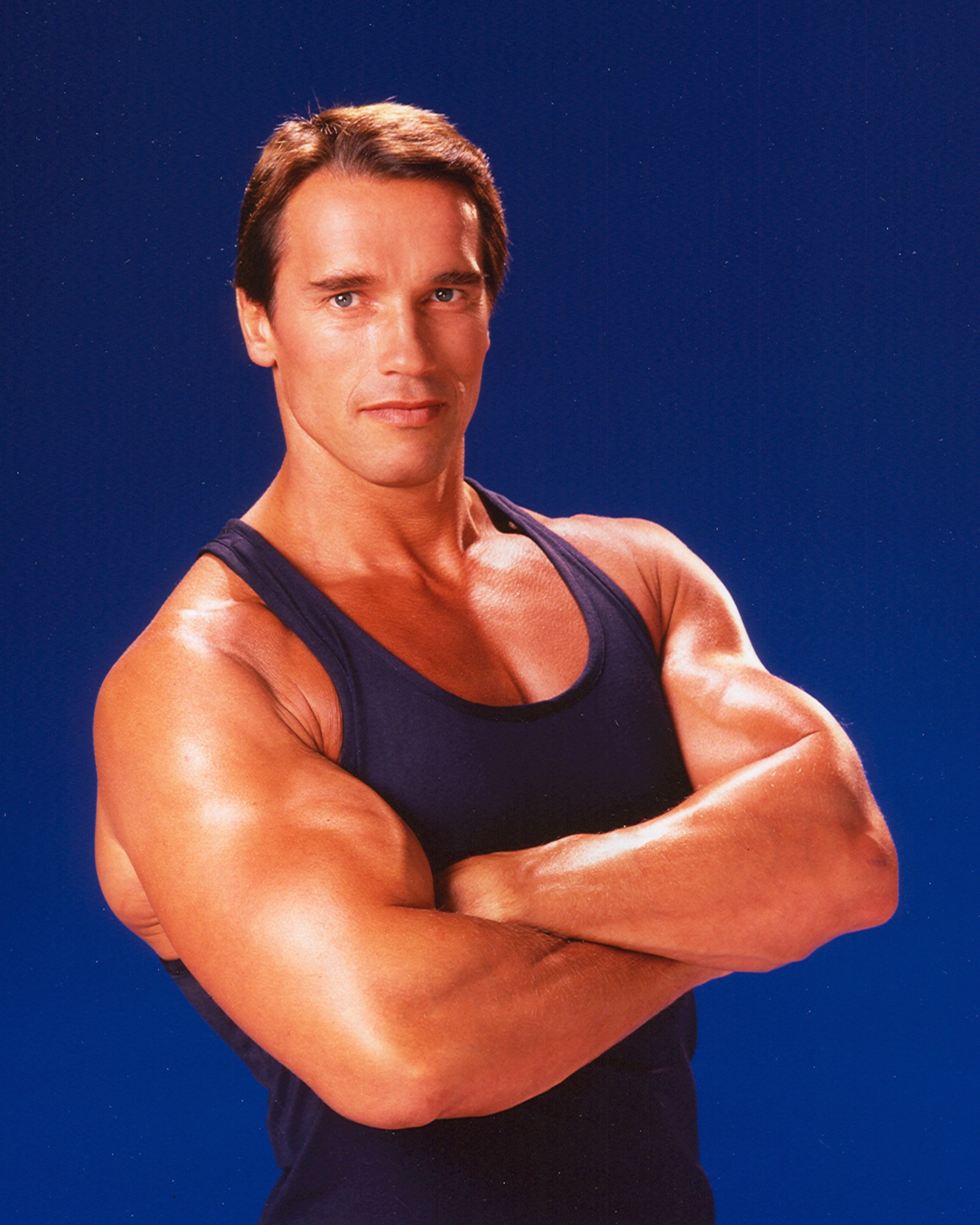 Arnie in his primeCredit: Getty – Contributor

In his book Total Recall: My Unbelievably True Life Story, Arnold recalled: “The minute we sat down, the therapist turned to me and said, ‘Maria wanted to come here today and to ask about a child — whether you fathered a child with your housekeeper Mildred.'”

Arnold would then go on to issue an apology to his wife and his kids.

There Shouldn’t Be a First Class and Economy Class When It Comes to Life-Saving...