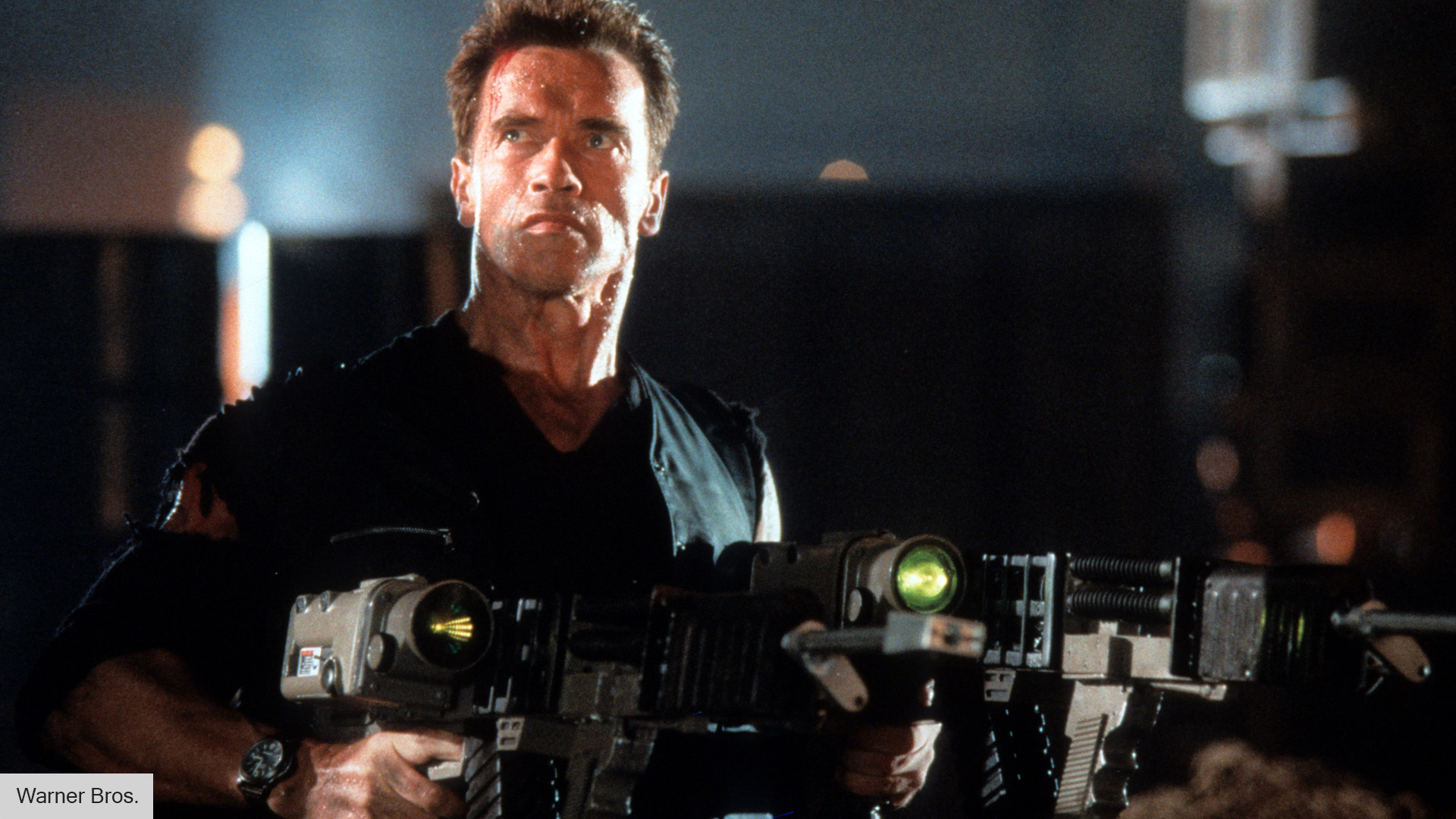 Arnold Schwarzenegger’s first TV series is ramping up, with a director now in tow. Phil Abraham, who’s been involved in Daredevil and The Walking Dead, will direct the pilot episode the still unnamed Netflix series.

Abraham is no stranger to the pressure of putting together a strong opening chapter. He directed the first episode of Daredevil for Netflix, a show that went on to become so popular for the streaming service, it’s survived a licensing lapse to be relaunched on Disney Plus. He’s had a hand in other popular Netflix projects, like Ozark and Orange is the New Black.

If those credentials aren’t enough, he’s a four-time Emmy nominee for cinematography in The Sopranos, where he got his start before transitioning to directorial duties. Bates Motel, Mad Men, Sons of Anarchy, Elementary, and many more of the finest drama series over the last two decades bear his credit in one form or another. As of now, Abraham is just signed on for the pilot, with an executive producer credit, while Nick Santora is showrunner.

Schwarzenegger’s show will centre on a father and daughter who both learn the other’s been a CIA agent for years. Essentially, they’ve been fooling each other through elaborate cover stories, but now they’ve to put all that aside to counter a new threat.

This marks Schwarzenegger’s first proper move into TV. Primarily a movie star, leading The Terminator franchise amid numerous classic thriller movies like Eraser, True Lies, and Predator. Not to say he’s all explosions and one-liners, zombie movie Maggie shows his dramatic chops, and let’s not forget his foray into the DCEU with the much-maligned Batman movie Batman and Robin.

Check out the best Netflix movies while we wait for more.