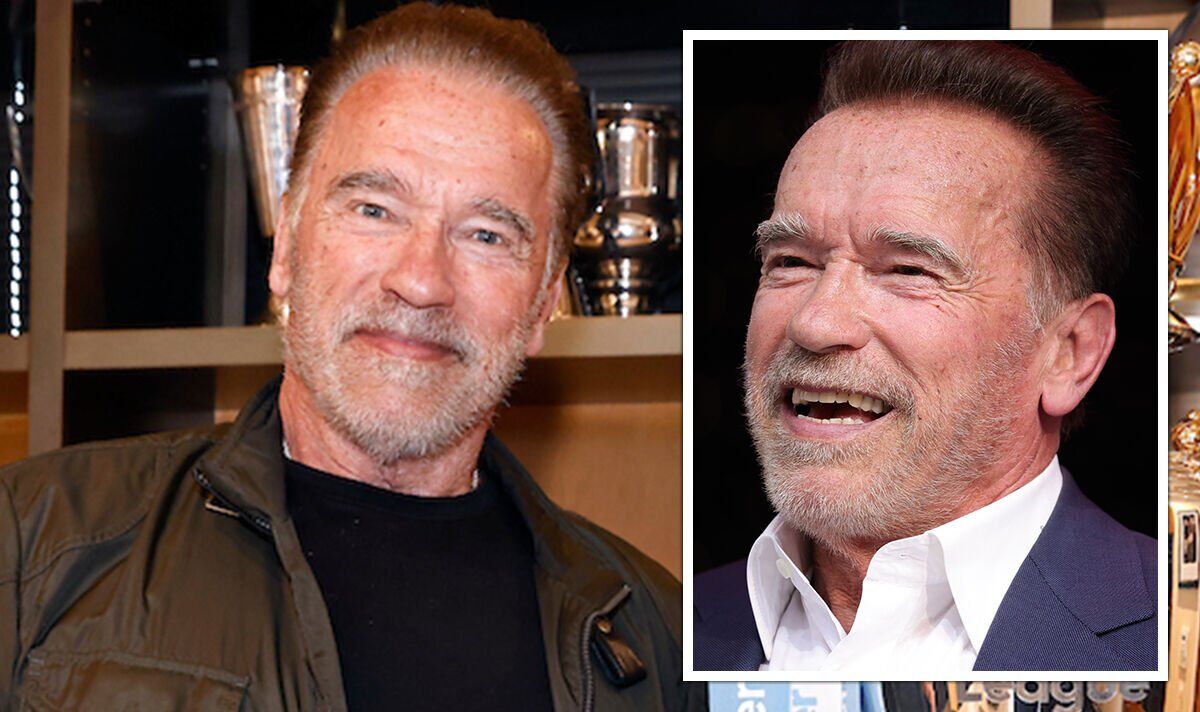 Schwarzenegger’s business mind took hold, using the profits from this sale to buy a bigger 12 unit building, selling that and moving onto a 36 unit building and so on.

He was also in the perfect place at the perfect time, being able to cash in on the 30-year-long rise in the California real estate market.

At the age of 25 Schwarzenegger had already earned a sizable multi-million dollar fortune in real estate, a full 10 years before he would break into Hollywood.