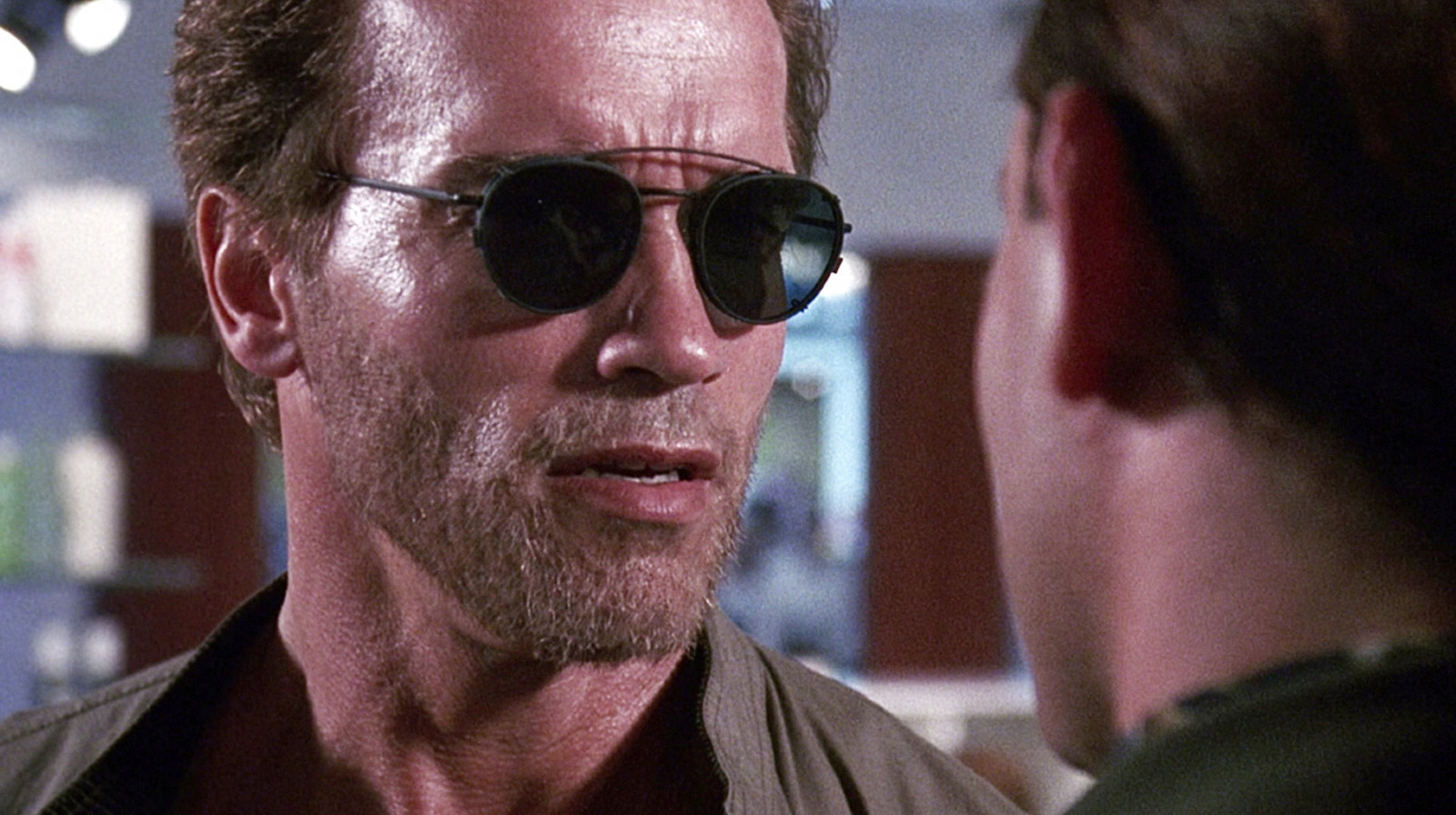 Penelope Ann Miller costars in “Kindergarten Cop” as Joyce Palmieri, a kindly teacher whom John Kimble develops romantic feelings for while he’s undercover. Miller had only just costarred in Penny Marshall’s Oscar-nominated drama “Awakenings” when she signed on for the film, which she harbored doubts about. It wasn’t that she hadn’t done broad comedy before (she had appeared in Andrew Bergman’s “The Freshman” right before “Awakenings”), but a comedy featuring the star of “Conan the Barbarian” and “The Terminator” was another thing. As she told the A.V. Club:

“That ended up being a big hit, so that’s great. Ivan Reitman was a great director to work with, and Arnold was a riot. He was a funny prankster, and someone who was really easy to work with. I didn’t expect it. I think initially, I kind of thought, ‘Am I doing the right thing for my career to be in this movie?’ I just had done theater, and I had just come off of working with Robert De Niro on ‘Awakenings,’ and I just was like … Arnold Schwarzenegger? He’s, like, the barbarian movies and stuff. [Laughs.] But I think he did a really good job in this film. It was funny, but it also had the suspense, and it just really turned out well.”

Indeed, Arnold is kinda like the “Kindergarten Cop” of actors in that he can play the tough guy when needed, yet is just as much fun (more so, arguably) when he’s being ridiculous and cracking jokes at his own expense. The film itself was, as Miller said, a big box office hit, if also one that left critics and general audiences with mixed feelings. Clearly, it needed more scenes of Arnold making ice puns.