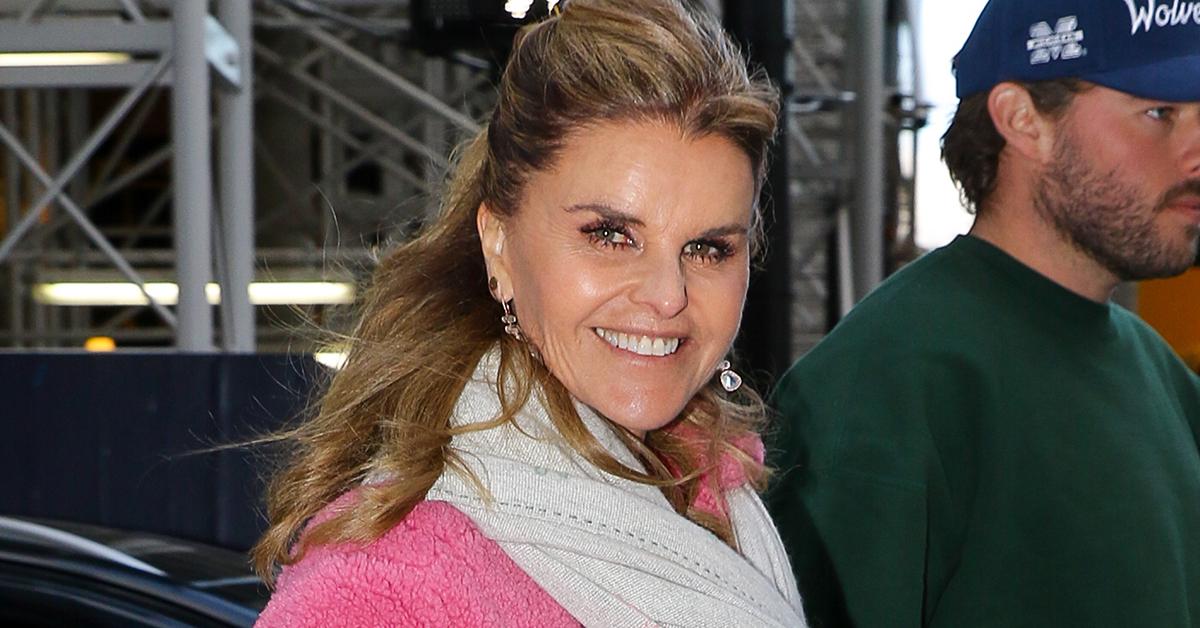 As for Shriver and Schwarzenegger’s divorce, no one ever thought it would come to an end. The duo finally ended their marriage in December after battling for 10+ years.

There are multiple reasons this divorce was so prolonged. For one, they had a complex property settlement agreement. They are also extremely busy individuals. Arnold’s an award-winning superstar and Maria is juggling her corresponding gig on NBC News with being an overall boss.

Possibly the biggest reason is that they didn’t have a prenuptial agreement when they tied the knot in 1986.

They were married for 25 years. Shriver famously filed for divorce from the Terminator actor on July 1, 2011, after she discovered he had secretly fathered a love child with their then housekeeper, Mildred Patricia “Patty” Baena.

Let Them All Talk: Lucas Hedges is worthy of more Oscars buzz

Ruben Randall - June 17, 2022 0
Actor
Welcome to this week’s “Just for Variety.” Patrick Schwarzenegger can’t reveal any details about his work in the upcoming spinoff of Amazon’s “The Boys”...