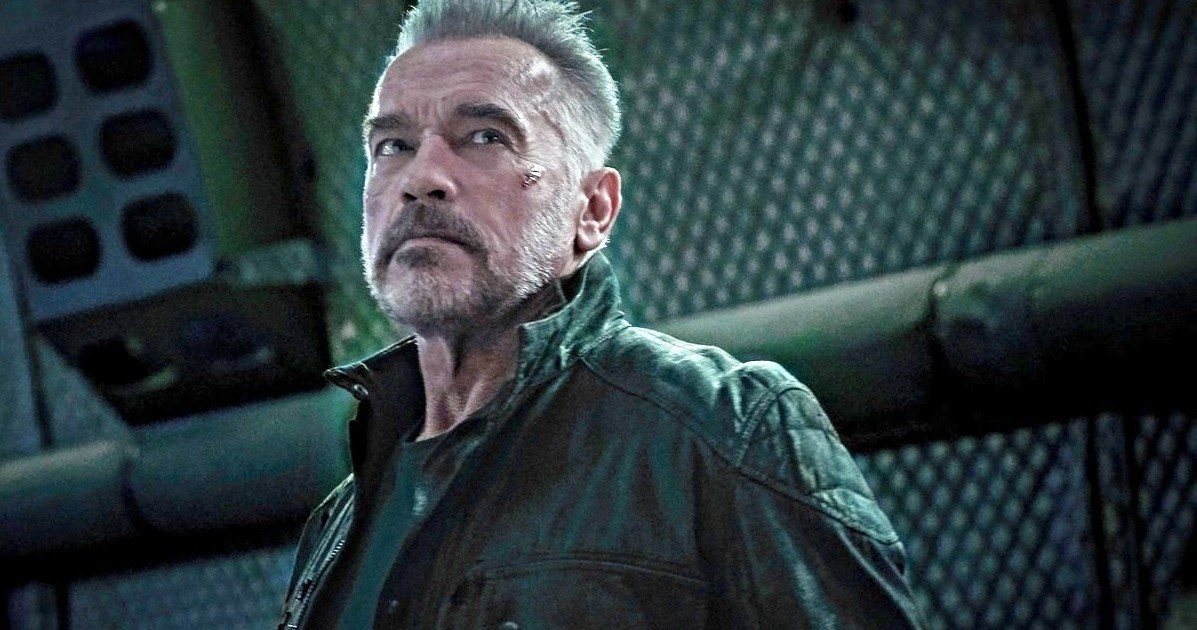 That’s a wrap on Fubar. Previously, it had been reported that Arnold Schwarzenegger would be taking on his first starring role in a TV show with his casting in an untitled spy adventure series for Netflix. From the streamer and Skydance Television, the series features an ensemble cast that also includes Fortune Feimster (The Mindy Project). On Monday, Feimster posted a photo of herself alongside Schwarzenegger from the set to reveal that filming has been completed on the series.

​”​​​​​​That’s a wrap! I spent the last 5 months in Toronto filming this big, fun action show, Fubar, with one of the best to do it (Arnold Schwarzenegger),” Feimster wrote in the tweet. “We had one of the greatest crews I’ve ever worked with. An incredible experience all around & I can’t wait for people to see it on Netflix.”

Schwarzenegger retweeted the photo and wrote back, “It was a blast working with you!”

Created by Nick Santora, the show’s title has not been officially announced by Netflix, and while Feimster refers to the series as Fubar, it’s possible the series will have a new title by the time an announcement arrives. Along with Schwarzenegger and Feimster, the starring cast also includes Monica Barbaro (The Good Cop), Travis Van Winkle (You), Gabriel Luna (Terminator: Dark Fate), Jay Baruchel (This Is the End), Milan Carter (Warped!), Fabiana Udenio (Jane the Virgin), Barbara Eve Harris (Station 19), Aparna Brielle (A.P. Bio), and Andy Buckley (The Office).

A Father and Daughter Team Up as CIA Operatives in Fubar

In the series, per Deadline: “When a father (Schwarzenegger) and daughter (Barbaro) learn that they’ve each secretly been working as CIA Operatives for years, they realize their entire relationship has been a lie and they truly don’t know one another at all. Forced to team up as partners, the series tackles universal family dynamics set against a global backdrop of spies, action, and humor.”

“Fans from all over the world have been asking me for a wild ride like this for years, and now they’re finally going to get it because of our great partners at Skydance and Netflix,” Schwarzenegger said in a statement when the series was first announced. “I am beyond pumped to start work on the show with Nick and Monica and the whole team.”

Fubar, which could end up having a new title before its release, does not have a premiere date at this time.

Corona del Mar High grad puts a movie on the screen where he learned...

Ruben Randall - May 2, 2022 0
Money
Instantly recognisable by her sharp bob and oversized sunglasses, Anna Wintour is an icon and true force to be reckoned with in the fashion...