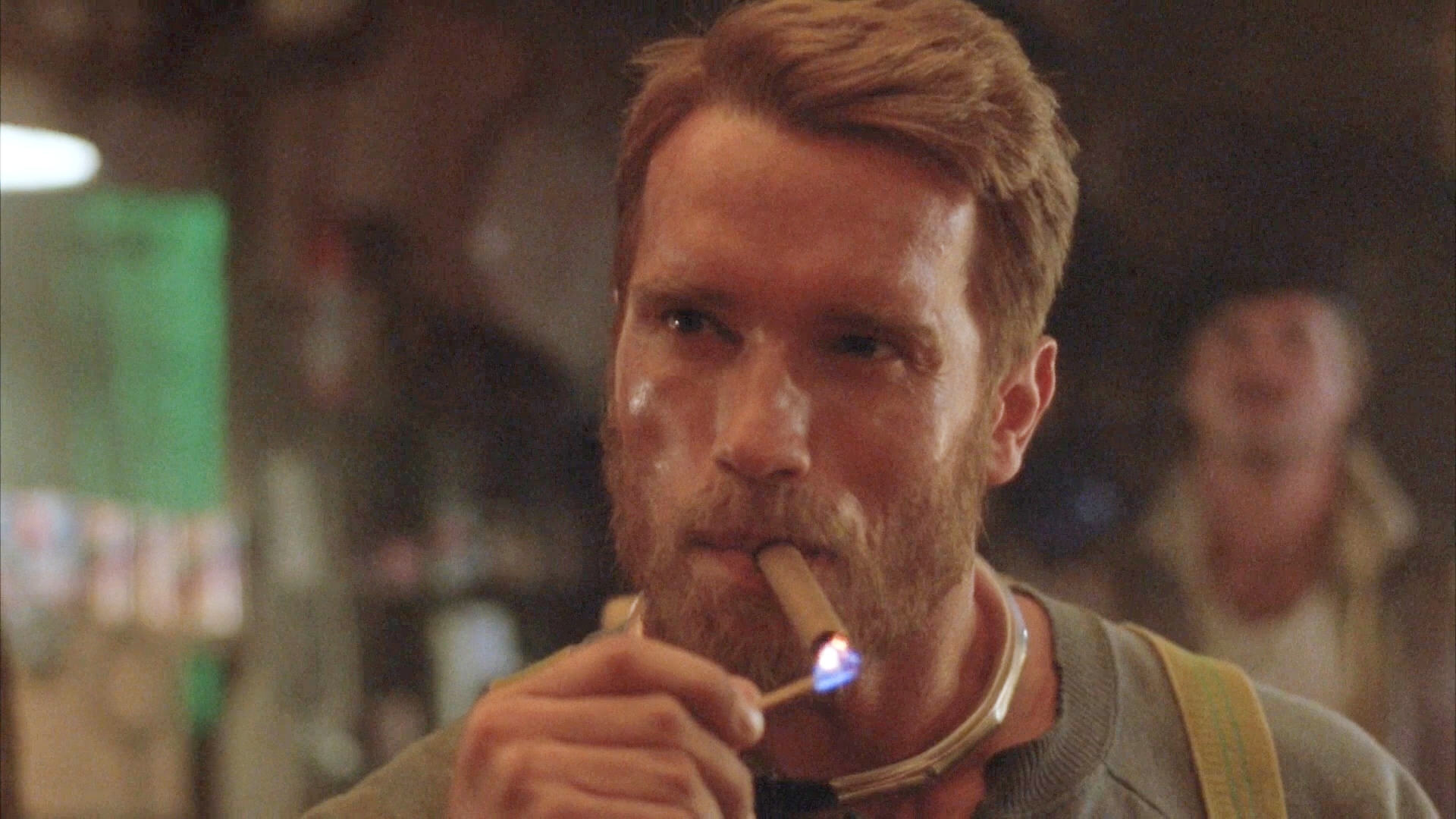 By Charlene Badasie
| Published 7 hours ago

Following his resignation as U.K. Prime Minister Boris Johnson channeled his inner Arnold Schwarzenegger during his final parliamentary appearance. As part of his farewell speech, the British leader advised his successor to stay close to the Americans, to stick up for Ukrainians, as well as to fight for freedom and democracy everywhere. He also cautioned that Twitter isn’t what counts, it’s the people who put their faith in the elected government. He then ended his speech by saying, “Hasta la vista, baby! (via 9 News).

The phrase “hasta la vista” is of Spanish origin, which simply translates to “see you later.” But it was Arnold Schwarzenegger’s delivery of the line in Terminator 2: Judgment Day that turned it into a global catchphrase used to bid farewell during friendly conversations. However, in recent years more people have started including it as part of formal speeches. It denotes a similar emotion to the “I’ll be back” quote from the first Terminator movie. Created by James Cameron, the story followed a cyborg assassin who is sent back in time from 2029 to 1984 to kill Sarah Connor, whose son will one day become a savior against machines in a post-apocalyptic future. 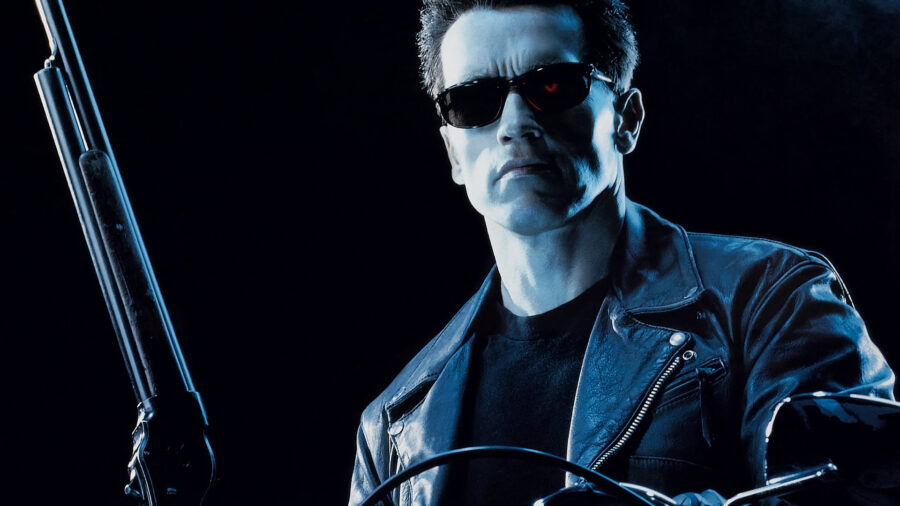 The film held the number one spot at the United States box office for two weeks, launching Cameron’s film career and solidifying Arnold Schwarzenegger’s status as an action star. . The movie’s success also led to a franchise consisting of several sequels, a television series, comic books, novels, and video games. In 2008, The Terminator was selected by the Library of Congress for preservation in the National Film Registry as culturally, historically, or aesthetically significant, thereby solidifying its place in cinematic history.

Terminator 2: Judgment Day, saw James Cameron return to the director’s chair to work on the follow-up he co-wrote with William Wisher. This time the plot followed the malevolent artificial intelligence Skynet who sends a Terminator back in time to 1995 to kill John Connor – the future leader of the human resistance. But the resistance sends back a less-advanced, reprogrammed killing machine to protect Connor and ensure the future of humanity. Arnold Schwarzenegger reprised his role for the film, alongside Linda Hamilton, Robert Patrick, and Edward Furlong.

Other actors have taken on the role of different cybernetic androids in the ever-popular Terminator franchise over the years. Fans were introduced to Robert Patrick’s T-1000 in Terminator 2: Judgment Day, while Kristanna Loken, Sam Worthington, Jason Clarke, and Gabriel Luna embody various incarnations across the story’s expansive mythology. However, Arnold Schwarzenegger’s portrayal always comes to mind first.

Interestingly, the Arnold Schwarzenegger line isn’t the first time British parliament evoked pop culture to make a point. Opposition leader, Keir Starmer previously tore into Boris Johnson, comparing the Prime Minister to Jabba the Hutt and a game-playing Love Island contestant. The Labor leader accused Mr. Johnson of trying to “perform Jedi mind tricks on the country” with his boasts about the economy but quipped that “the force just isn’t with him” anymore. “He thinks he’s Obi-Wan Kenobi, the truth is he’s Jabba the Hutt,” Starmer said in a nod to the Star Wars villain.

Trade Christian Wood or extend him? Question looms for Rockets this offseason.

Ruben Randall - April 28, 2022 0
TV/Movies
Here is a look at every movie in Idris Elba’s impressive catalog, ranked from worst to best. The British-born actor has quickly become one...

Rodrigo Santoro shows daughter with her mother in a rare appearance...