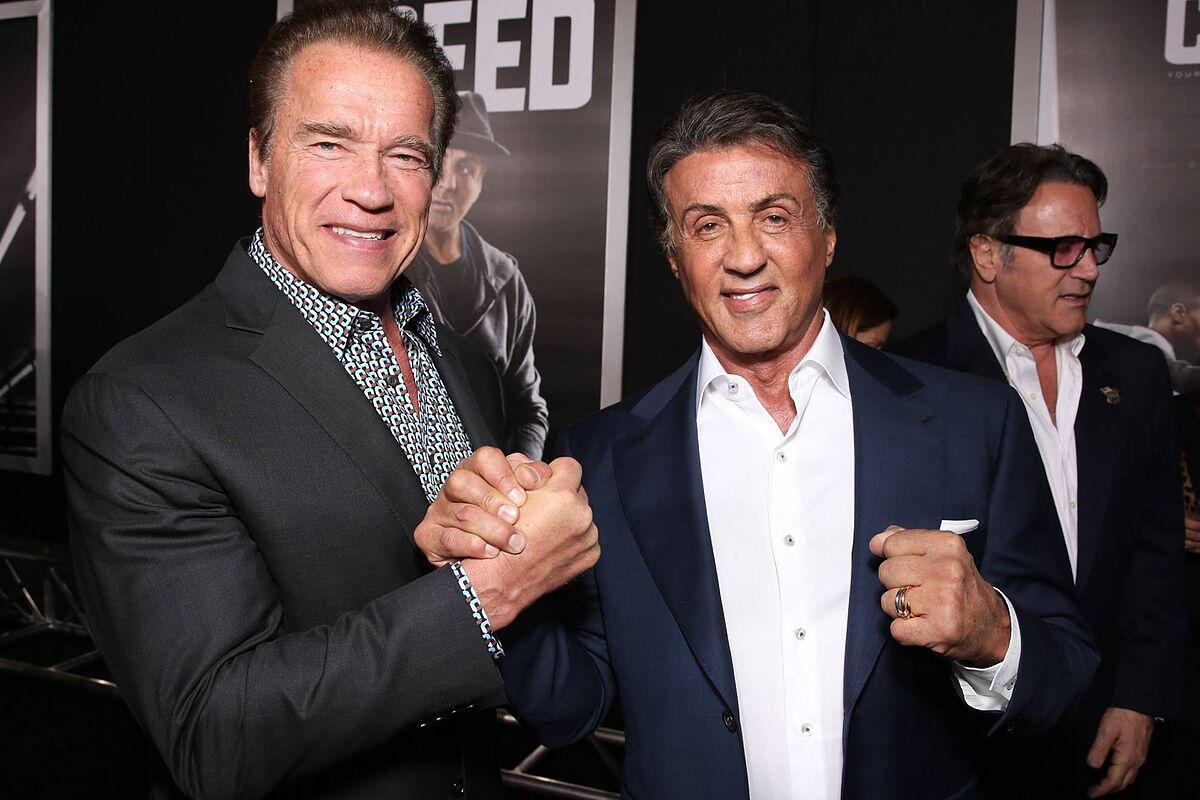 One of the strongest rivalries that cinema lived mainly in the 80’s was the one between actors Sylvester Stallone and Arnold Schwarzenegger, but which of them has generated more money throughout his career?

Stallone became known and his career catapulted with the movie Rocky, after which he made several sequels that have survived to this day with the Creed films. Sylvester also had great success with First Blood and other action movies.

For his part, Schwarzenegger triumphed with Terminator, but he was already famous for having won Mr. Olympia on several occasions, but in Hollywood it was with the James Cameron movie that he became known.

After the great successes on the big screen, Stallone has a fortune of 400 million. Sylvester has not only made this money as an actor, he has also worked as a producer, writer and film director, besides being very good at real estate.

The Austrian-born actor is highly respected by the bodybuilding community, as he ultimately got to make movies because of his physique. Arnold Schwarzenegger has a fortune of 450 million, surpassing Stallone by 50 million.

Another of Arnold Schwarzenegger’s facets is that of politician. The actor was governor of California from 2003 to 2011.