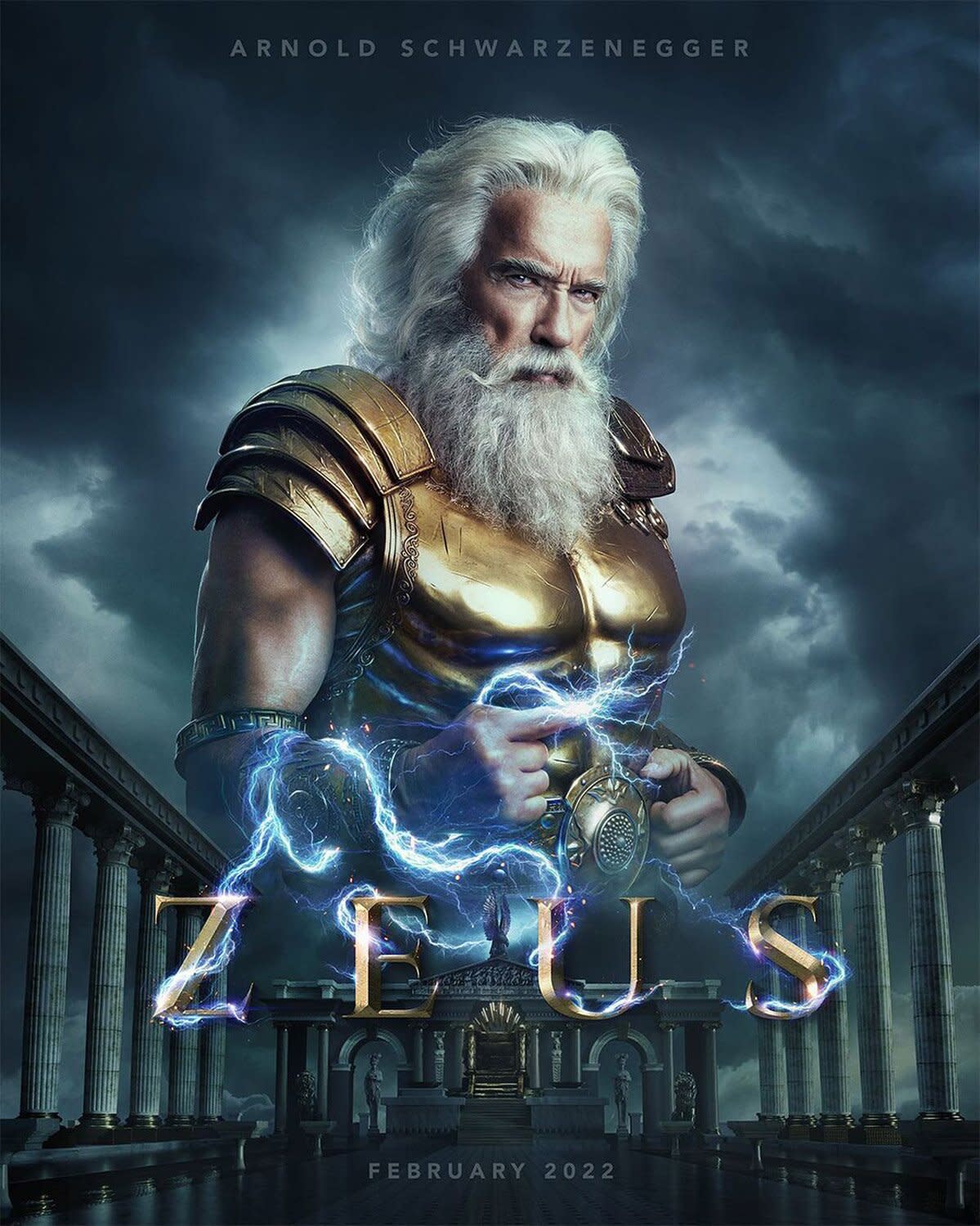 Arnold Schwarzenegger is taking on Olympus.

On Thursday, the actor shared a poster for a mysterious new project called Zeus on Instagram in which he appeared dressed as the Greek god.

His youngest son, Joseph Baena, commented on the photo, “Oh god of the sky, please bless my pump today ⚡️🙏.”

While Schwarzenegger’s IMDb page doesn’t have a film listing “Zeus” as a project, Men’s Health reports the project could be a potential Super Bowl commercial for the Feb. 13 broadcast of the game.

RELATED: Joseph Baena Says ‘It Took a Little While’ to Bond with Dad Arnold Schwarzenegger: I Was ‘Nervous’

The former California governor has continued to keep busy working on Hollywood films with projects like Kung Fury 2, Triplets and The Legend of Conan in the works. 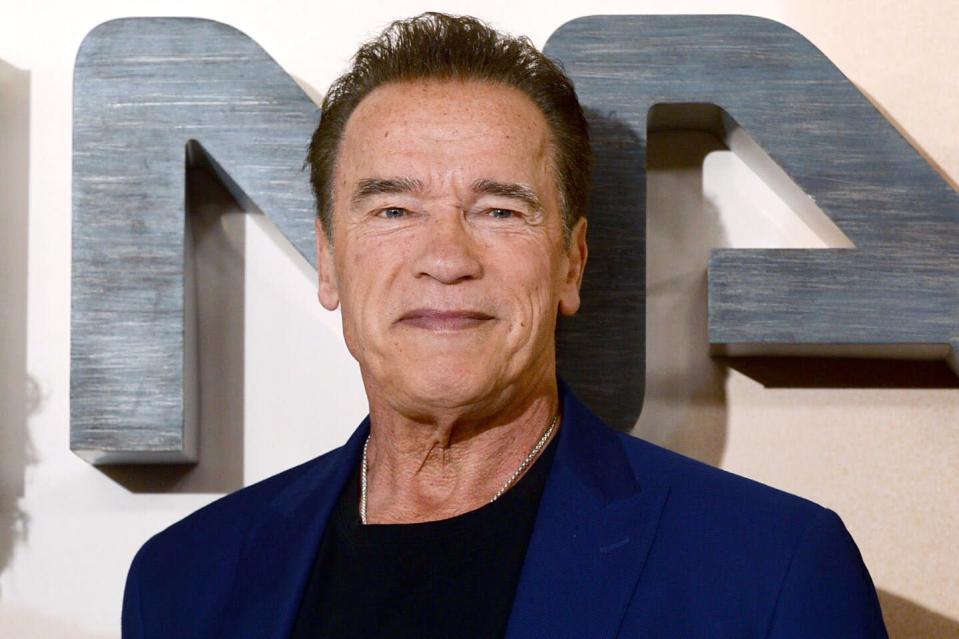 “He is fine, his only concern right now is for the woman who was injured,” a rep for the actor told PEOPLE at the time.

Shortly before the new year, Schwarzenegger finalized his divorce from Maria Shriver 10 years after they split.

Shriver, now 66, initially filed for divorce in July 2011 after 25 years of marriage. Two months before the filing, Schwarzenegger, now 74, publicly admitted he had fathered his son Joseph with the family’s longtime housekeeper Mildred Baena.

The Terminator actor and Shriver have four kids together: daughters Katherine Schwarzenegger Pratt, 32, and Christina, 30, and sons Patrick, 28, and Christopher, 24. His son Joseph is also 24.

Jon Anderson Reflects on the Magic of ‘Close to the Edge’...

Ruben Randall - July 21, 2022 0
Money
Jon Anderson is celebrating the 50th anniversary of Yes' classic Close to the Edge by performing the album in its entirety.His current tour is a...

“Explains a Lot About Why You Were So Moody”: Katherine’s Book...