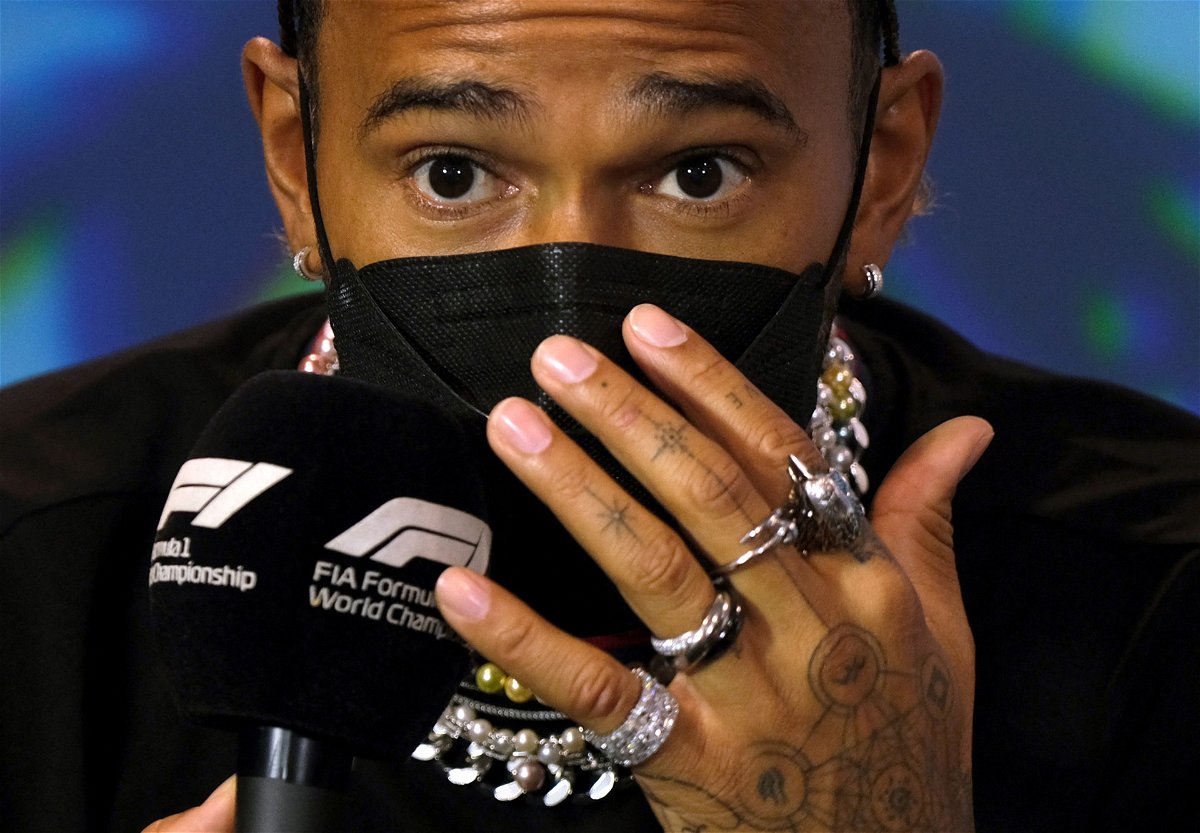 Crossovers between the legends are the most amazing part of sports. It’s like seeing your favorite superheroes in the same movie. Hence, when the bodybuilding legend Arnold Schwarzenegger met the seven times world Formula One champion, Lewis Hamilton, it was a sight to behold. As for fans, it was a perfect moment to be cherished for a lifetime.

Arnold Schwarzenegger and Lewis Hamilton both are two of the major names in the world of sports. While one is the master of weights and strength, the other is known for speed. For your information, Arnold is exactly twice as old as the British driver. However, perhaps that’s what sports are all about.

This lucky meet-up happened at the Australian Grand Prix in 2015. Sharing the podium with the champion Lewis Hamilton was the legend, Arnold Schwarzenegger. Though to Lewis’ surprise, he wasn’t as tall as he looked in Terminator. The Mercedes driver said, “I thought you were taller.” Then he turned towards the crowd and pointed out, “I thought he was taller on Terminator,” and the crowd roared with joy.

However, Arnold had just the right answer for Lewis. He said, “I am not wearing my high heels” as they both started laughing. After that, being a fitness expert, Arnold couldn’t resist the question about how much physical training Formula One drivers go through.

To which Lewis replied, “We all train very hard and people don’t actually realize that we are athletes. But we have to train a lot and it’s incredibly physical in those cars.”

From Being Lewis Hamilton’s Biggest Cheerleader To Supporting Rival Max
Verstappen: Is Lindsey Vonn Not Friends With F1 GOAT?

Hollywood probably has more Chris than it can handle at a time. The confusion is so evident that even Arnold addressed his son-in-law Chris Pratt as Chris Evans once. Though as a father-in-law, he should probably know the name of the person his daughter is married to, still Chris’s confusion might have clouded his memory of his son-in-law.

Maybe the bodybuilding legend did it on purpose just to see Chris Pratt’s reaction. However, the Guardians of the Galaxy actor was actually taken aback by the mistake. He probably has been in a similar situation a hundred times, so it’s quite understandable.