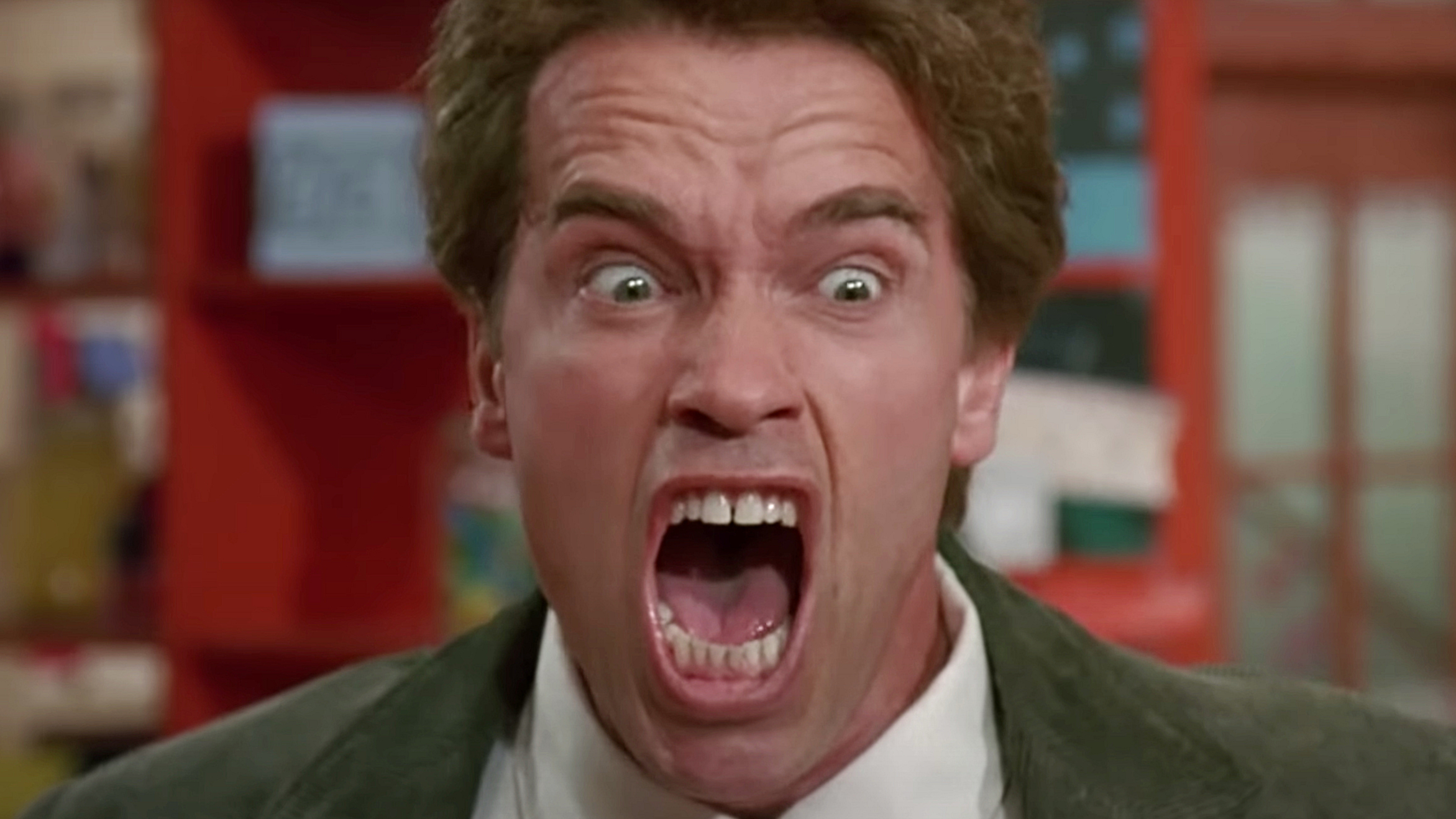 By Nathan Kamal
| 2 mins ago

Legendary action star/bodybuilder/Governor of California Arnold Schwarzenegger has some bad news for one of his most anticipated projects. Triplets, the long-in-development sequel to Schwarzenegger and Danny DeVito’s 1988 hit comedy, only recently seemed like it was finally on track to being made. But according to the Pumping Iron star, the death of director Ivan Reitman this February has hit the breaks on the film, at least for the time being. Reitman originally produced and directed the film with Schwarzenegger and DeVito, and it seems that the project may be on pause at least until a new director is selected. However, Schwarzenegger still did sound optimistic that it could begin production before the end of the year, so we will just have to see.

The original Twins was part of Arnold Schwarzenegger’s pivot into comedies in the 1980s, after a slew of massively successful and influential action movies like The Terminator, Predator, and The Running Man. A relatively low-budgeted film at $18 million, the film ended up grossing well over $200 million at the box office, becoming one of the top five highest-earning films in the United States that year. It was also a notably canny business move from Schwarzenegger, DeVito, and Reitman, all of whom forewent salaries in exchange for a percentage of the gross, resulting in huge paydays. The good-natured plot, which hinges on the idea that it would be hilarious if a massive Austrian god-man were the long-lost twin brother of the surly dispatcher from Taxi, grabbed audiences and plans for a sequel went into development. While they still have not come to fruition, Schwarzenegger and Reitman worked together on Kindergarten Cop (in which Schwarzenegger, a cop, teaches kindergarten) and Junior (in which Schwarzenegger, a scientist, gestates a human embryo within his body). DeVito also starred in the latter. 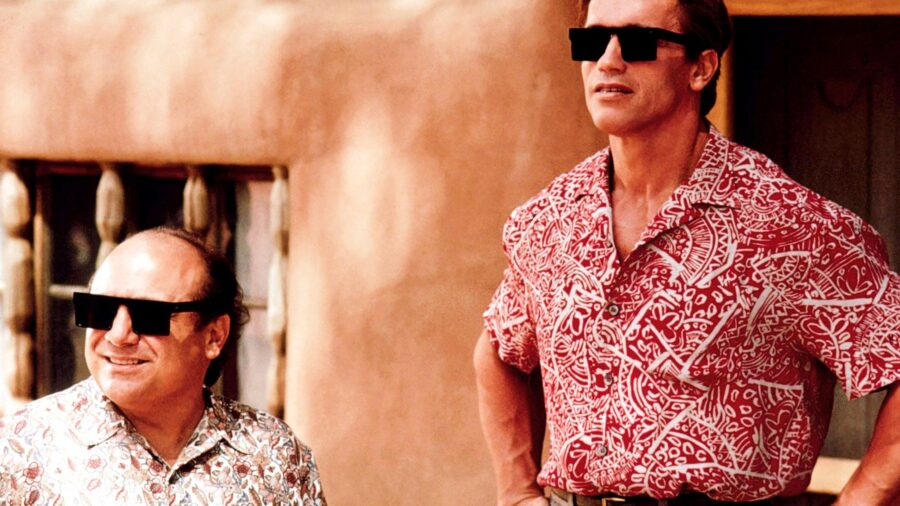 Arnold Schwarzenegger, Ivan Reitman and Danny DeVito have been developing Triplets for decades, so it feels like they will manage to push on through the death of their longtime comrade. The movie was originally set to star Eddie Murphy as the third member of the titular trio, which makes as much sense as anything else. Apparently scheduling conflicts with Ivan Reitman’s other long-in-development sequel Coming 2 America, made that untenable, so Murphy dropped out and was replaced by 30 Rock and Saturday Night Live star Tracy Morgan. It is unknown whether Morgan will remain with the project if it continues to experience unforeseeable delays like this one.

It seems like Arnold Schwarzenegger and DeVito will manage to work it out and push forward on what is becoming their own personal Who Killed Don Quixote? After all, Ivan Reitman’s son Jason is now an accomplished director and picking up his father’s old franchises, so that seems like an easy decision right there. But even without a long-dormant and troubled sequel, Schwarzenegger is staying busy currently. Aside from his recent electrifying work in Super Bowl car commercials, he is working on an untitled series for Netflix that appears to be a semi-sequel to his 1994 James Cameron hit film True Lies. Only time will tell if Triplets still manages to be birthed.

Daniel Radcliffe Once Lost Confidence in Himself After the Last ‘Harry...