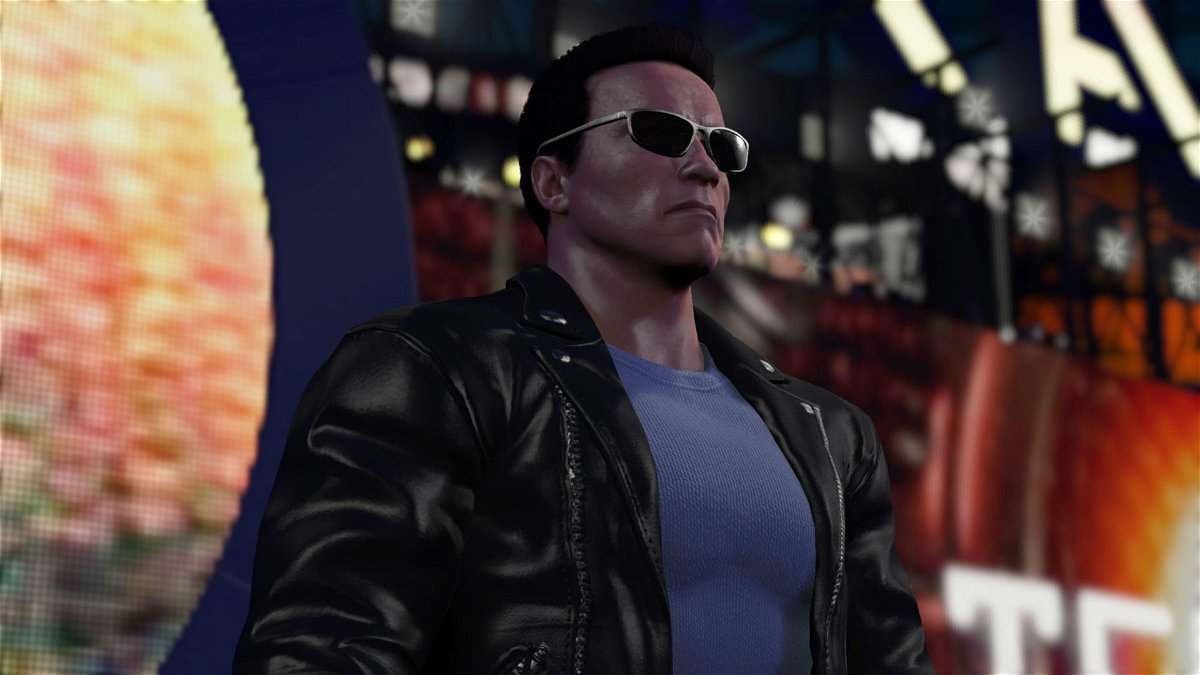 Arnold Schwarzenegger is one of Hollywood’s leading superstars. He was a dominating force in the world of bodybuilding as well. The seven times Mr. Olympia, Arnold always wanted to try his hands at acting. He finally got the chance to fulfill his dreams when he got selected to play the title role in the 1970 film ‘Hercules in New York.’

For Arnold, acting in movies was always a goal. He continues to dominate the entertainment industry to date. The 75-year-old, over the course, has played many significant roles.

Who according to Arnold Schwarzenegger is the next action hero?

The Terminator star has acted in a plethora of films. He is considered one of the best action heroes that Hollywood has ever produced. On being asked who he thought was the “younger version of action heroes from the 80s and 90s,” he had a strange answer.

Arnold Schwarzenegger, during the Graham Norton Show filming at BBC Studioworks 6 Television Centre, Wood Lane, London, will be aired on BBC One on Friday evening. (Photo by Isabel Infantes/PA Images via Getty Images)

The former California Governor said, “I think there are several good people: The Rock (Dwayne Johnson), Jason Statham, all these guys; there’s a handful of guys like that out there.” Adding further, Arnold adds, “But I don’t know if anyone has really shot through and made the big punch through.“

Having played diverse roles, Arnold is now preparing for his next Netflix venture. The legacy Arnold has weaved over the decades is not only inspiring but also amazing.

Arnold’s films rocked the box 0ffice. His fans loved his looks, but sometimes his character transformations terrified his son. Patrick Schwarzenegger, Arnold’s eldest son, once admitted that Arnold’s metamorphosis into different roles frightened him. To him, the look was simply horrifying.

Following his father’s footsteps, Patrick, the eldest of Arnold’s sons, is currently pursuing his career in acting and modeling. Talking about his father’s portrayal of ‘Mr. Freeze’ in the iconic film “Batman & Robin,” Patrick said he was creeped out.

The heart and soul that Arnold puts into his reel characters are inspiring. What are your views on his cinema roles?

Watch: Park Bo Young Enjoys Being In A Love Triangle With Seo In Guk...

Ruben Randall - March 28, 2022 0
Celebrity
Spotted! Jersey Shore: Family Vacation’s Ronnie Ortiz-Magro and fiancée Saffire Matos stepped out together for a rare date night. The couple walked hand in hand as they strolled outside of...

Arnold Schwarzenegger’s Debut Films Rights Were Sold on eBay for a...