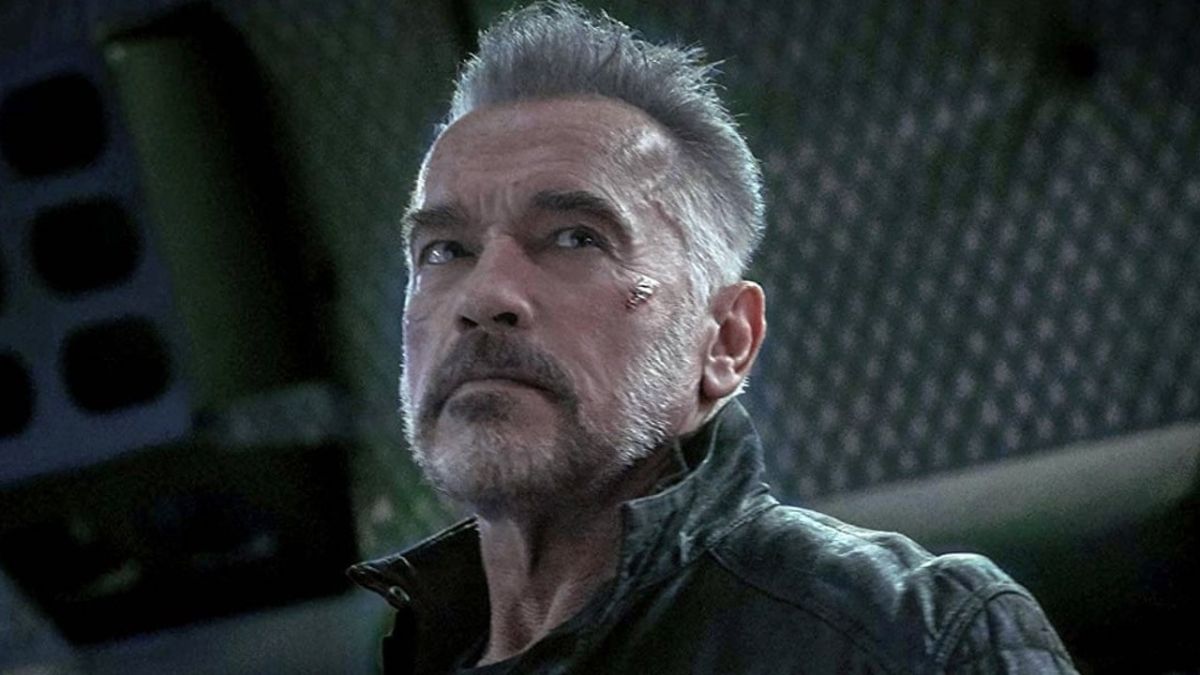 The fitness world lost another bodybuiding icon earlier this week, as Eddie Giuliani passed away at the age of 87. The veteran bodybuilder had a close relationship with fellow fitness mogul Arnold Schwarzenegger. And after learning of Giuliani’s death, the Terminator star posted a loving tribute to Giuliani, who was one of the actor’s “favorite training partners.”

Arnold Schwarzenegger has certainly worked with some serious players in the fitness community and has even trained his own son, Joseph Baena (who has followed in his father’s acting footsteps). However, it seems as though Eddie Giuliani holds a special place in the star’s heart. In a recent Instagram post, Schwarzenegger penned a heartfelt tribute to the late bodybuilder, which a more recent picture of the two together along with a vintage one. Take a look at the tribute and accompanying photos for yourself below:

You can just feel the love emanating from the newsletter author as well as the gratefulness he feels to have known the late trainer for the time that he did. From the shared photos, it’s clear that the two bodybuilders have been friends for a long time and helped each other reach their respective fitness goals over the years.

While Eddie Giuliani didn’t share the the Hollywood advice-giver’s journey as an actor, he did appear with the action star in some bodybuilding projects like Pumping Iron. Interestingly said film also featured The Incredible Hulk icon Lou Ferrigno.

Though Eddie Giuliani didn’t dabble in the world of acting too much, fans seem to remember him from Pumping Iron. There are more than just a few comments on Arnold Schwarzenegger’s tribute post referencing the flick. Many are recalling Giuliani as a funny character, with one commenter saying that his story about training with Lou Ferrigno and giving him the Total Recall star’s fitness techniques was one of the funniest parts of the film.

As a bodybuilder, the late fitness guru was incredibly successful. Over the course of his 30-year career, he participated in 35 competitions and won first place in a number of them, with the pinnacle of his career being his IFBB Mr. World win in 1975. For reference, this competition was previously won by Arnold Schwarzenegger multiple times. Ultimately, the beloved trainer was inducted into the Muscle Beach Hall of Fame in 2012 by Al Pacino, forever cementing him as one of the industry’s greats.

Eddie Giuliani seems to have made some serious fans over the years and will surely be missed by those he touched during his lifetime. As for those closest to him, Giuliani is survived by two daughters, and we here at CinemaBlend send out our condolences to his family and his friends like Arnold Schwarzenegger, who are clearly feeling the weight of his passing.

Ruben Randall - January 7, 2023 0
Money
New year. New music. The start of 2023 brings the promise of fresh product from some of your favorite artists and this week we...