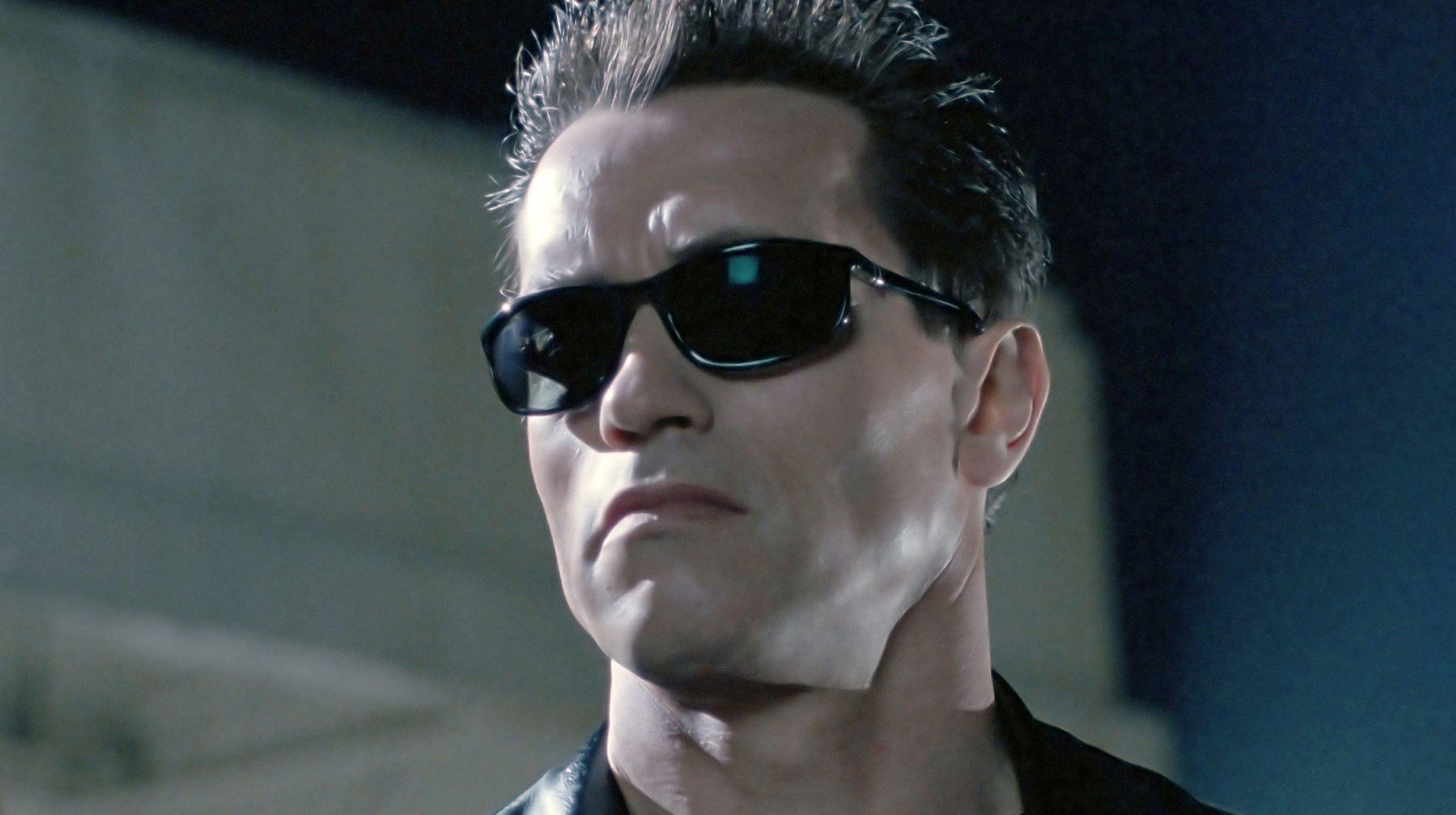 By the time Cameron began working on the “Judgment Day” script with “The Terminator” co-writer William Wisher, Schwarzenegger had become a full-blown action star, building on his breakout turn in Cameron’s 1984 movie with roles in hits like “Commando” and “Predator.” As Wisher recounted in The Ringer‘s oral history of “Judgment Day” for its 30th anniversary in June 2021, “We had to call Arnold up and go, ‘We’ve got this great idea.’ He listened to us and he said, ‘Just make me cool.'”

However, upon reading their screenplay, Cameron revealed that Schwarzenegger was more confused than enthused:

“He and I had a breakfast meeting. Arnold always had the same thing — oatmeal with nuts and dates and fruit in it — so that’s what I had. I could tell there was something bugging him, right? We were pals at this point. Post-‘Terminator,’ we rode motorcycles together. And he said, ‘Jim, I have a big problem with the script.’ I said, ‘Well, what is it?’ And he said, ‘I don’t kill anybody.’ I said, ‘I know, right? They’ll never see that coming. Nobody will guess it.’ He said, ‘I know, but one thing is surprise. Another thing is I don’t kill anybody and I’m the Terminator.'”

It’s easier to understand Schwarzenegger’s critique when you remember where he was at that stage in his acting career. After films like “The Terminator” and “Commando,” audiences were not only accustomed to watching the former champion bodybuilder murder hordes of people in his movies while tossing out cheesy one-liners, they expected it. Filmmaker Paul Verhoeven even satirized the wanton violence and vulgarity of Schwarzenegger’s ’80s shoot-em-ups with 1990’s “Total Recall,” a film adaptation of the Philip K. Dick sci-fi short story “We Can Remember It for You Wholesale.” As such, a “Terminator” sequel where he deliberately doesn’t kill anyone seemed like an inherently risky move to him.