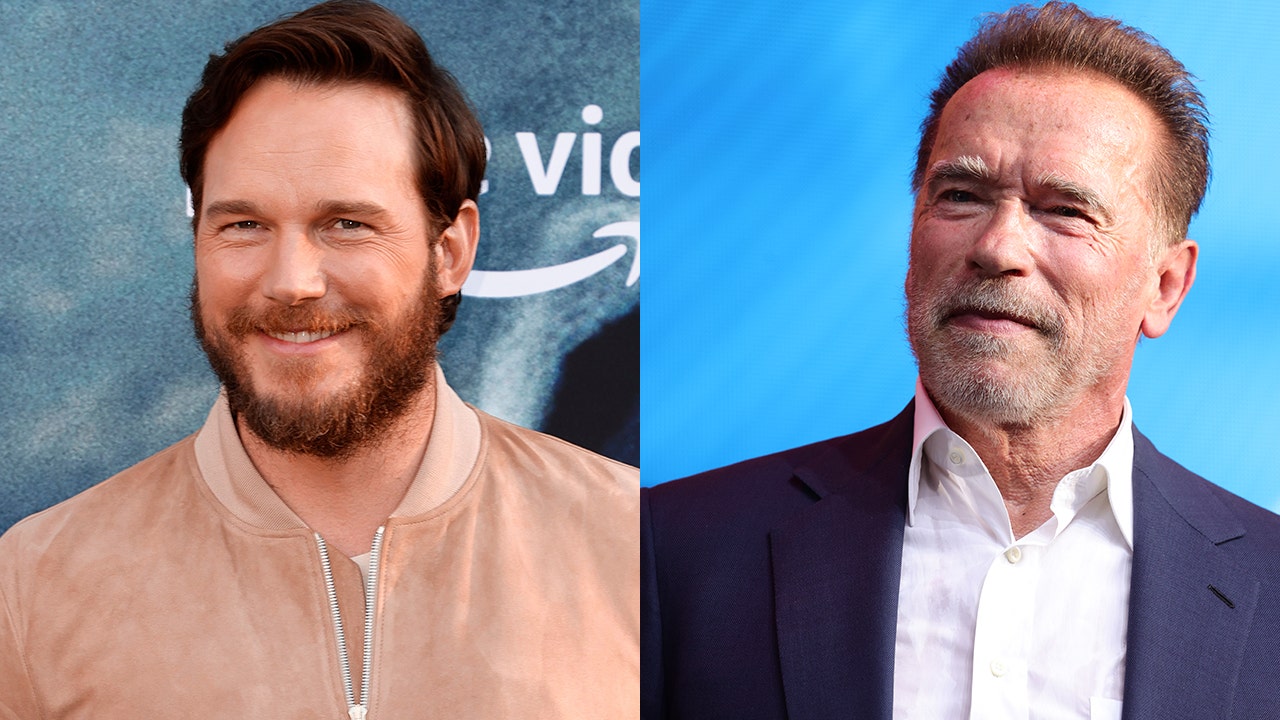 Arnold Schwarzenegger is a proud papa.

On Thursday, the “Terminator” star appeared on “Jimmy Kimmel Live!” and opened up about his growing family.

His daughter Katherine Schwarzenegger Pratt and her husband Chris Pratt are expecting their second baby together. The couple is already parents to their 1-year-old daughter Lyla.

“It’s the easiest thing to be a grandfather,” the 74-year-old gushed to the host.

The former governor of California also praised Pratt, 42, calling him a “fantastic guy” and “a great son-in-law.”

“I love my daughter Katherine, she’s so wonderful and I’m so proud of her,” he shared about the 32-year-old author. “When they come over the whole house lights up. And the animals are there.”

When Kimmel, 54, asked if he knew the baby’s gender, Schwarzenegger insisted he had no idea.

Katherine Schwarzenegger and Chris Pratt tied the knot in 2019.
(Photo by Jeff Kravitz/FilmMagic)

“I really don’t know. But I do blow it a lot of times because I can’t shut my mouth,” said Schwarzenegger. “It could easily be that they know. I don’t know. I don’t think so, because my wife never wanted to know. It was always a guessing kind of a game.”

“I think because Katherine is a lot like Maria, she will probably go in the same direction and not want to know,” he added.

In Dec. 2021, Schwarzenegger and Maria Shriver’s divorce was finalized. It had been more than 10 years since the award-winning journalist, 66, petitioned to end her then-25-year marriage to the action star.

The pair had been married since 1986 when Shriver filed for divorce in 2011 after Schwarzenegger disclosed he had fathered a child with a member of their household staff years earlier. 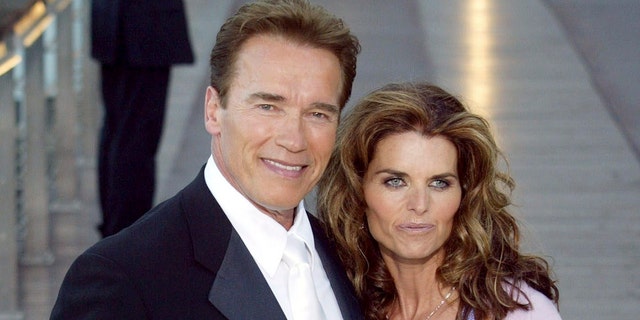 The revelation set off a tabloid frenzy, but Schwarzenegger and Shriver handled their divorce quietly and without lobbing accusations in court or in public.

It’s not clear why the process took so long. There were virtually no public actions taken in the case between the initial flurry of filings in 2011 and a resumption of court moves in June.

Financial details of the settlement were kept confidential. Because the couple’s four children together are now all adults, there is no child support or custody arrangement.

Settlement papers say that neither owes the other any spousal support, but both reserve the right to seek it through the court in the future. 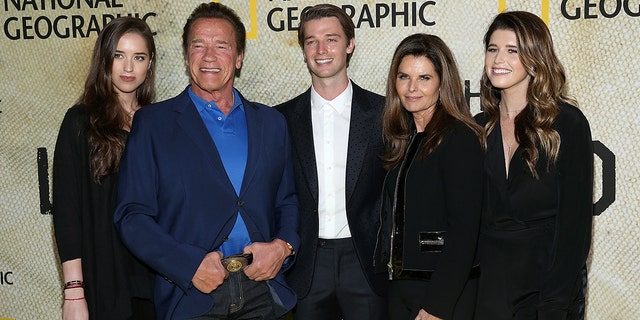 Schwarzenegger amassed a fortune playing action roles in the “Terminator” and “Conan” film franchises after a successful career as a bodybuilder. After California suffered economic problems and widespread power outages under the administration of then-Governor Gray Davis, voters recalled the Democratic incumbent and elected Schwarzenegger, a Republican, to the governorship in a free-for-all election in 2003.

Schwarzenegger put his film career aside and served two terms as governor. Within a year of leaving office, he admitted fathering a child, Joseph Baena, who is now 24, with a member of his household staff in the late 1990s. Shriver filed for divorce in July 2011.

He has returned to acting sporadically since, with roles in “Terminator” and “Expendables” films.

Shriver is the daughter of Eunice Kennedy Shriver, who was the sister of President John F. Kennedy, and Sargent Shriver, the first head of the Peace Corps and a vice presidential candidate in 1972.

The Associated Press contributed to this report.