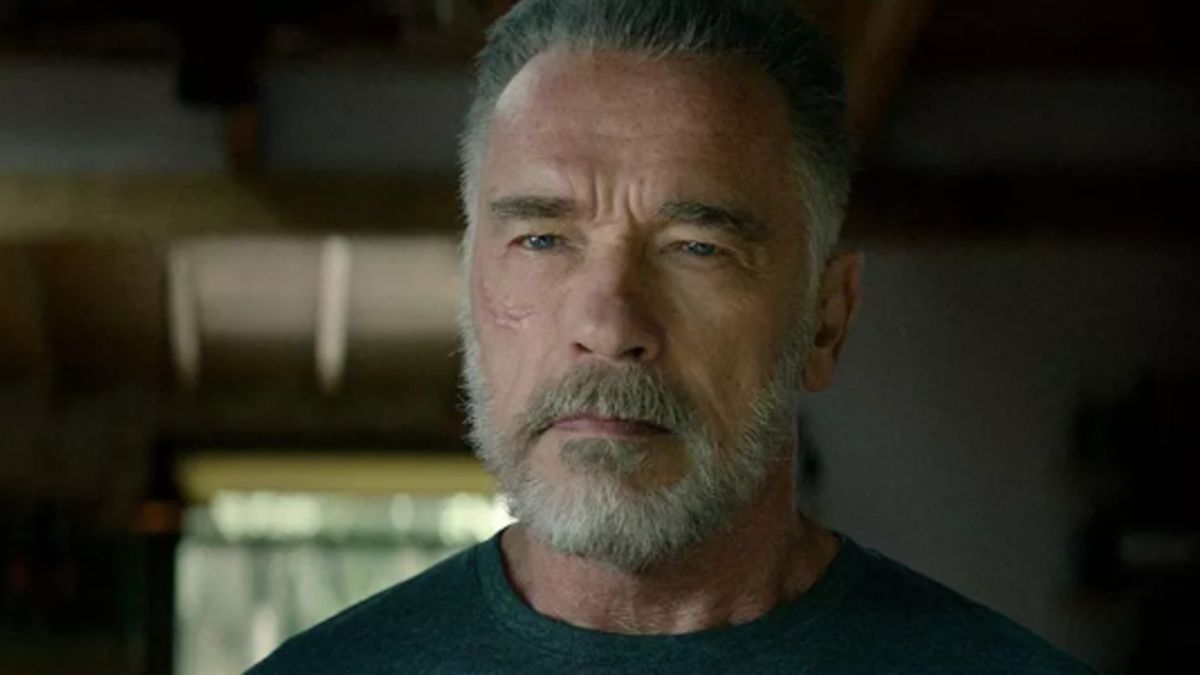 The many members of the Schwarzenegger family are all about celebrating each other, especially when it comes to their birthdays. Chris Pratt and Arnold Schwarzenegger celebrated Katherine on her b-day last December, for example. Arnold himself recently reached an important birthday milestone, as the action icon celebrated his 75th birthday this year. And famous son-in-law Pratt, like any of Schwarzenegger’s kids, sent out a sweet birthday wish to the legendary Hollywood star and, of course, cigars, which Arnold even included in a 2021 post, were involved.

In a recent Twitter post, Chris Pratt sent out his love to Arnold Schwarzenegger, wishing him a happy birthday. Included with the loving words are a photo of the two stars together, as they appear to be sharing a celebratory cigar, because how else would a Schwarzenegger celebrate such a great milestone as his 75th birthday? You can check out the photo in the post below:

Happy birthday to the man, the myth, and the legend. Love you @schwarzenegger! pic.twitter.com/PE7fYLUlC9July 30, 2022

The two buff action stars certainly look like two peas in a pod, and it’s honestly so refreshing to see such a famous family be so close-knit. It appears that, after 3 years of marriage, the Guardians of the Galaxy star has fully assimilated to being a part of the Schwarzenegger clan.

As close as the Schwarzenegger family has remained over the years, it seems as though they are just getting closer as the family expands, adding Chris Pratt when he married Arnold Schwarzenegger’s oldest daughter. And of course, Pratt and Katherine now have two children together, along with the former’s oldest son. Though Pratt was nervous to ask Schwarzenegger for permission to marry his daughter, he and his father-in-law have seemingly bonded over their similarities, both being action stars and their love for Katherine.

It’s really no surprise how easily the Owen Grady actor fits in, either, as he certainly shares a number of traits with both the Terminator icon and his brother-in-laws. They all have a love of acting and physical fitness, and both would certainly give the family plenty to talk about during their downtime.

With 75 years now under his belt, you would think that Arnold Schwarzenegger would slow down and enjoy take it easy. At some level, he certainly seems to be, but he is still very much active in Hollywood as well. The action star has a number of films in the works.

While the schedule of 2022 movie releases may not feature too much from Arnold Schwarzenegger, we can look forward to more from the beloved star down the road. A sequel to his and Danny DeVito’s Twins has been announced, as well as a new Conan film and a brand new Netflix series with him in the lead. While release dates are up in the air for all three projects, it’s pretty clear that 75 must feel pretty good on Schwarzenegger, as he isn’t slowing down much at all.

Andrew Yang Net Worth 2022 – How Rich is the Former Presidential Candidate?