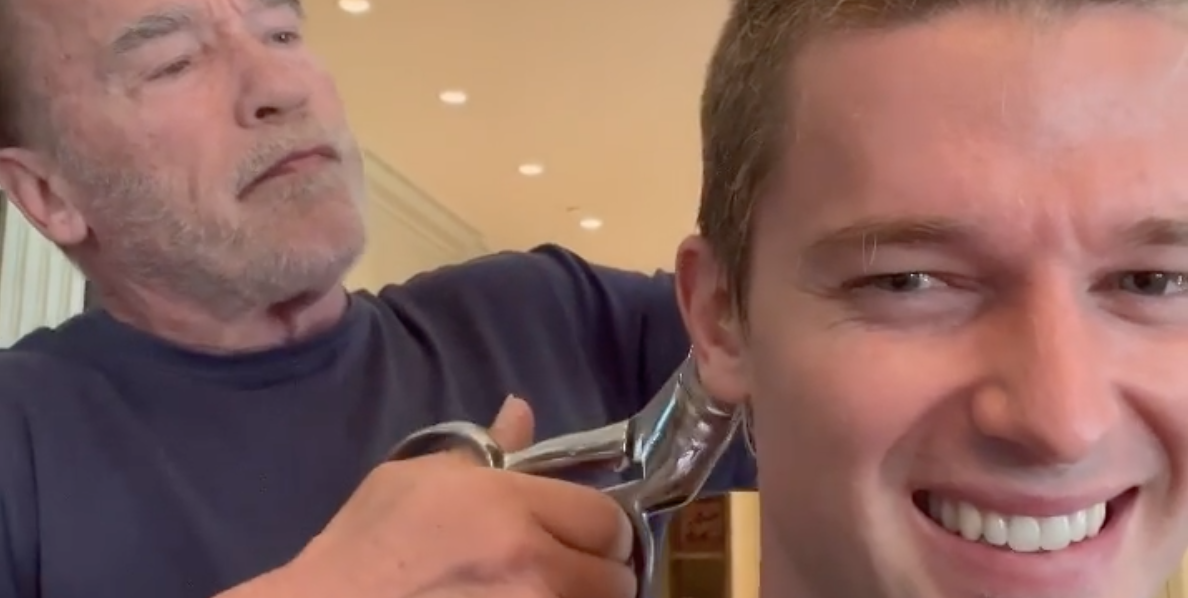 Arnold Schwarzenegger has made a name for himself as a bodybuilder, actor, businessman, and governor. But now, he has another title to add to the list: barber.

In a recent Instagram post by Arnold’s son Patrick Schwarzenegger, the 74-year-old actor is filmed chopping his son’s long bleached locks into a shorter style. On January 26, Patrick posted a picture featuring his long, floppy hair to Instagram while lamenting, “I need a haircut.” Well, apparently his go-to stylist wasn’t available so the 28-year-old hired his dad to do the job.

The haircut video, which was posted on February 18, shows Arnold taking some massive shears to his son’s head, cutting chunks off at a time with no real technique to be seen.

“I want to see those scissors,” Patrick says in the video, laughing at the absurd size of the silver shears as his dad hacks away. From his facial expressions in the video, Patrick may be regretting his decision to let his famous father play barber. But Arnold, for the record, appears to be deep in concentration from the clip.

Back on Instagram Stories, Patrick posted a link to the haircut clip, calling his dad’s kitchen “my favorite barbershop.” But things got even weirder in a subsequent Instagram Stories post which depicted Patrick’s model girlfriend Abby Champion using a leaf blower to clean the chopped hair off of Patrick’s shoulders. 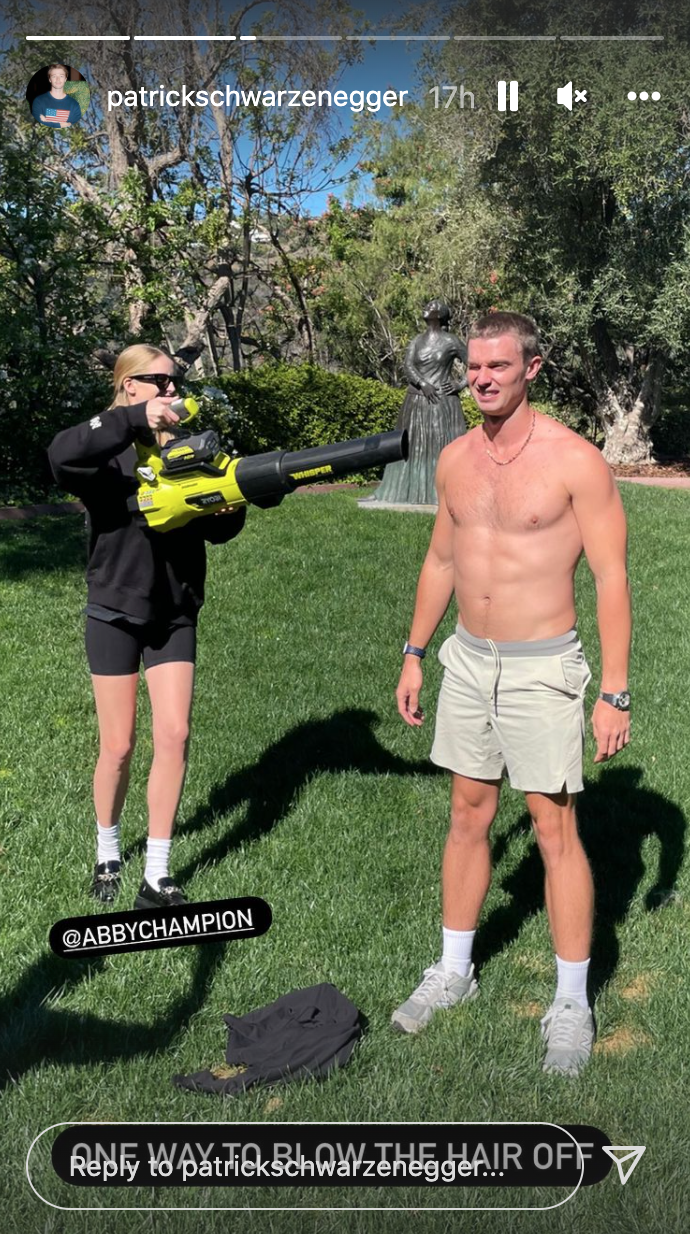 Patrick also posted a photo of the end result, which was surprisingly passable, no matter how unconventional the barber’s tactics were. He captioned the photo, “Thanks dad.” 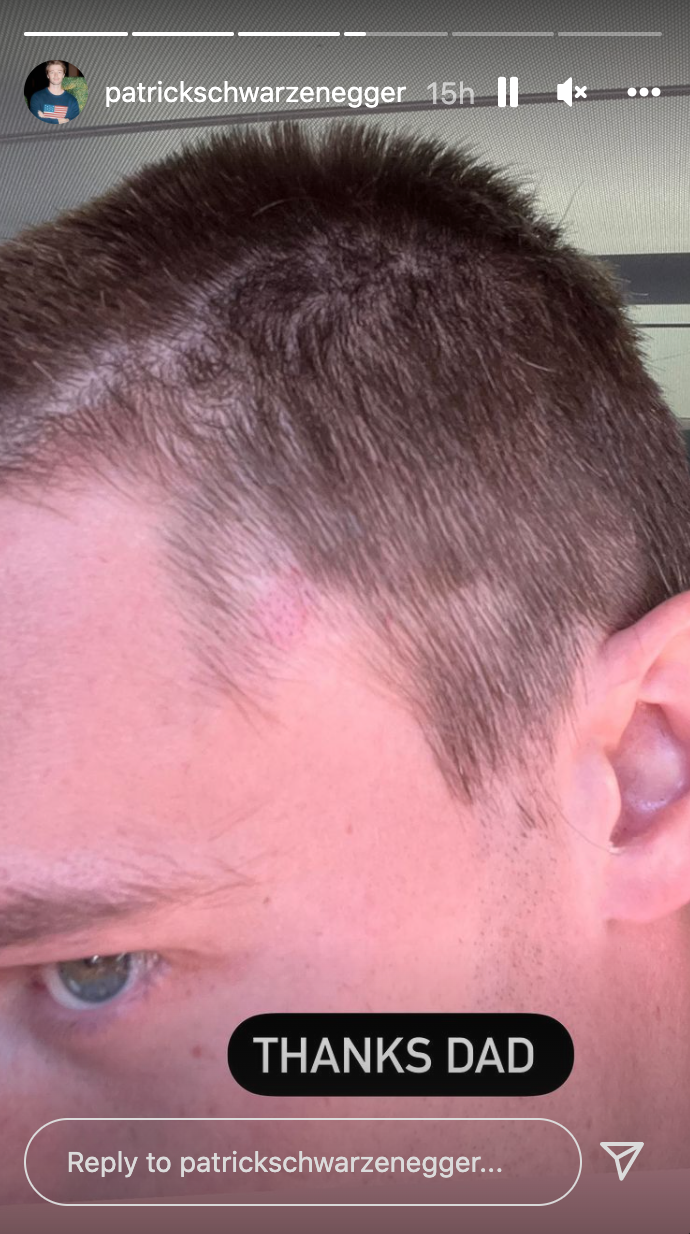 Bet you didn’t have Arnold’s budding barbershop career on your 2022 Bingo card.

Lamar Jackson hopes for a contract extension before start of season

Ruben Randall - May 5, 2022 0
TV/Movies
One of the most important things you can do is to positively affect the life of a child. Some people only get to make...