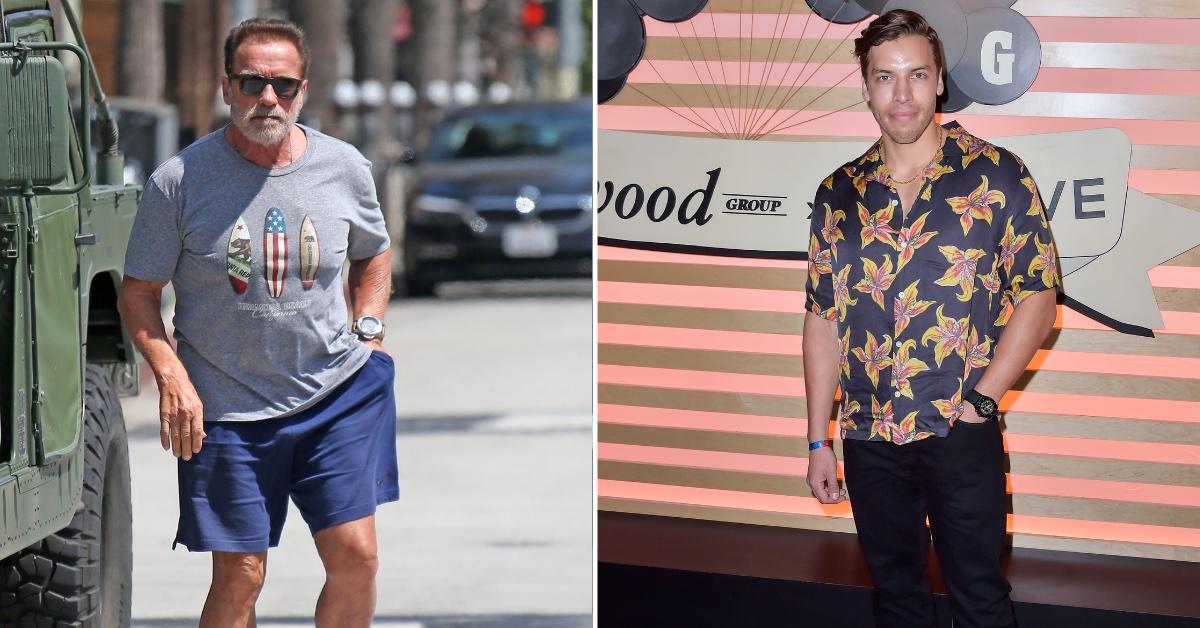 They want more than $1.5 million in damages after suffering alleged injuries.

It’s unclear if Baena was ticketed.

“At said time and place, the defendants, and each of them, so negligently and carelessly entrusted, managed, maintained, drove or caused to be driven their certain 2018 Jeep Wrangler, so as to proximately cause their vehicle to collide with the 2019 Audi QB, owned and operated by plaintiff, thereby causing the hereinabove described injuries and damages,” the filing read, according to The Blast, which first reported the news.

The plaintiff “believes and thereon alleges that his injuries will result in some permanent disability to him.”

Ruben Randall - October 31, 2021 0
TV/Movies
COLUMBUS, Ohio -- Though the Buckeyes faced the Nittany Lions a bit past the bed time of most young children, the Ohio State Marching...