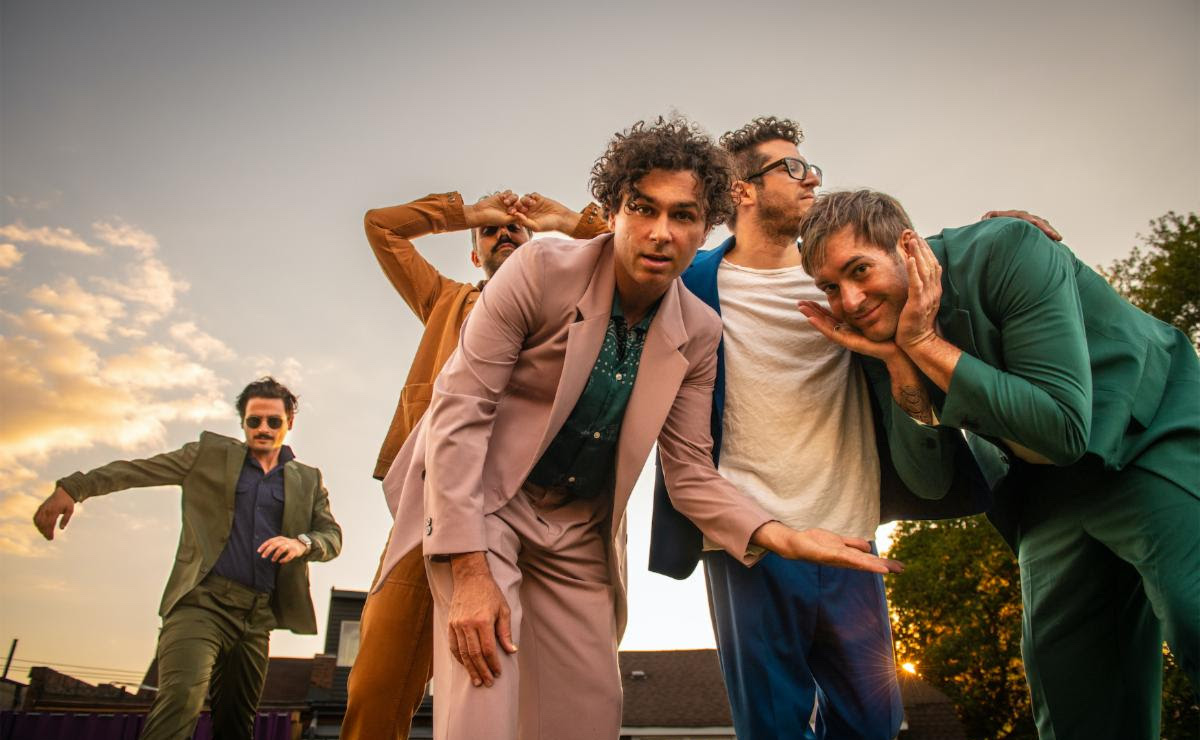 The spirited new record is their second in as many years, following their 2021 release Blink Once. This one, however, features a number of guest appearances from the likes of Cold War Kids, Tegan and Sara, Lights, Aly & AJ, Jake Clemons and Wesley Schultz of The Lumineers.

“We wrote most of these songs during the quiet confusion of the pandemic and always knew that they’d make more sense to us once we played them in the real world,” says frontman Max Kerman. “We are on tour right now and every new song we’ve played feels like a living, breathing thing. The album comes out the day of our London, U.K. show. It’s our biggest London show ever and after all of the stops and starts of the past few years there is no better city in the world to let these songs start living their own life.”

See also  From Thar to Jhund, top 5 films to hit OTTs this month

Teen Mom Kailyn Lowry has pal come help out at her...

Ruben Randall - December 5, 2022 0
TV/Movies
TEEN Mom Kailyn Lowry has seemingly dropped another clue that she may be expecting her fifth child. Fans have been speculating for a while...