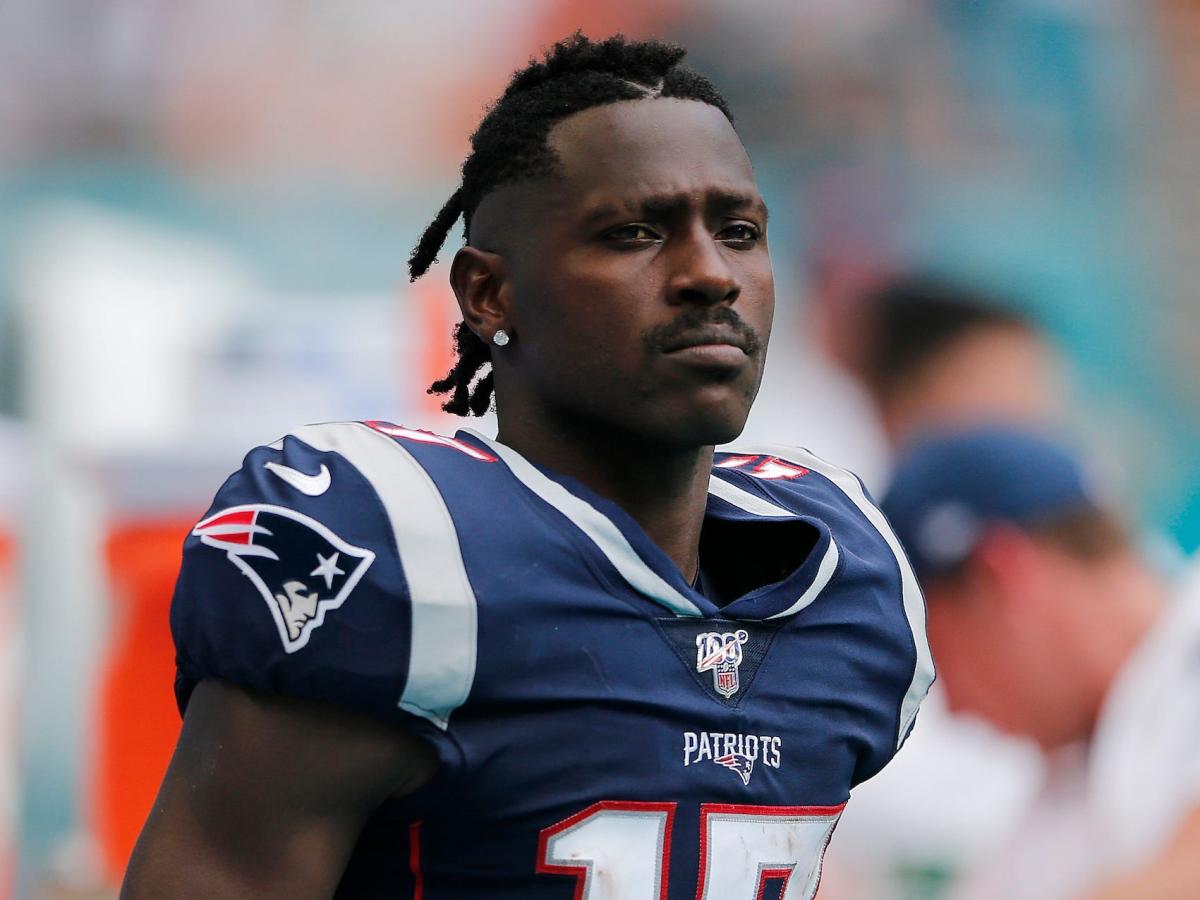 Antonio Brown appeared to troll his former teammate and friend Tom Brady by sharing a photo of himself hugging Brady’s wife, Gisele Bündchen, amid reports that the couple are getting divorced.

Page Six reported on Tuesday that Brady and Bündchen, who have been married since 2009, have both retained divorce lawyers.

Video: Brady and Bündchen have a combined net worth of $580 million

The couple have been living apart for a number of months following a fight over Brady’s shock decision to un-retire from the NFL, according to Page Six.

The same day the news of Brady’s impending divorce broke, Brown shared a photo of him and Bündchen celebrating the Buccaneers’ Super Bowl win to his Instagram.

Brown captioned the photo “Put that Shit On” – which is the name of his new rap song.

Brown and Brady were once friends.

Brady vouched for the wide receiver to help land him contracts with the New England Patriots and later the Tampa Bay Buccaneers, despite his controversial exit from the Oakland Raiders and accusations that he sexually assaulted numerous women.

Brady even let Brown stay in his house when he first moved to Tampa.

Since Brown was dropped by the Bucs last season after walking off the field during a game, however, the pair’s relationship has deteriorated, with Brown publicly shading his former teammate on numerous occasions.

In January, Brown suggested to reporters that Brady was only his friend because the quarterback needed him to win games.

“Tom Brady is my friend – why? Because I’m a good football player,” he said. “He needs me to play football, right? These guys called me to win a Super Bowl.”

In August, Brown then took a shot at Brady for choosing to take time off from the Bucs for non-football related reasons.

Read the original article on Insider

Ruben Randall - November 19, 2022 0
TV/Movies
After being a bodybuilding legend for more than a decade, in 1984, Arnold Schwarzenegger welcomed a massive fan base after the release of ‘The...