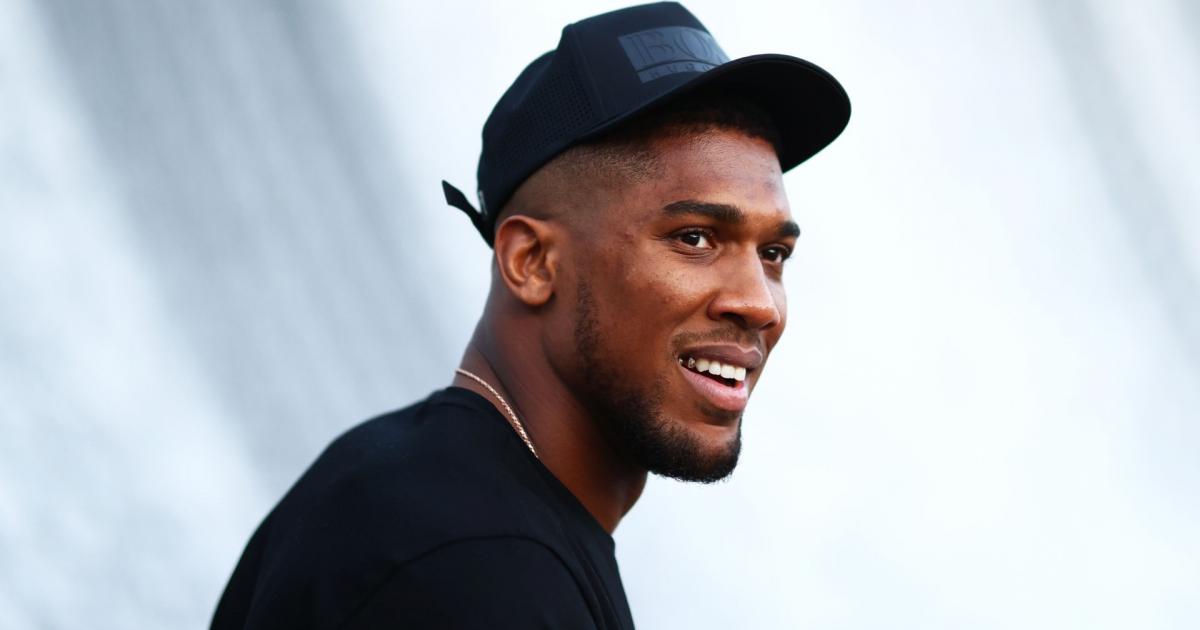 A two-time heavyweight champion, Anthony Joshua is one of the most recognizable names in boxing.

In the ring, Joshua has provided fans with memories that can last a lifetime. Outside of it, his influence has reached far beyond what any other boxer has been able to accomplish over the years.

The Sporting News looks into how Joshua has accumulated his fortune and where he stands among the wealthiest and most influential athletes in the world.

Anthony Joshua’s net worth: How much does Joshua make?

Per Celebrity Net Worth, Joshua has a net worth of about $80 million. In 2020, Forbes had him earning around $47 million.

Joshua told GQ he has a goal of becoming a top earner in boxing and sports in general.

“When I first started, the aim was to become a multi-millionaire,” Joshua stated. “But now there are ordinary people, grandmas and grandads, who are worth millions just because of property prices. So the new school of thought is that I need to be a billionaire. Being a millionaire is good but you have to set your sights higher.”

Per Celebrity Net Worth, when Joshua beat Wladimir Klitschko in 2017 and won the WBA and IBO heavyweight titles, he made about $17 million. Against Andy Ruiz Jr. inside Madison Square Garden, Joshua earned about $25 million (that includes fight night incentives). After he lost to Ruiz, Joshua activated his rematch clause. In Saudi Arabia in December 2019, Joshua earned $60 million and won the rematch against Ruiz.

When Joshua lost to Oleksandr Usyk in 2021, Total Sportal had Joshua earning about $20 million.

Joshua has partnered with several organizations over the years. He has been sponsored by Under Armour, Jaguar Land Rover, Beats by Dre, Hugo Boss, Sky Sports, and DAZN.

Joshua has been known to give back to the community. During the height of the COVID-19 pandemic, Joshua provided a donation via Team GB to keep amateur boxing alive in the U.K. He has supported this for years, as he often provides advice for young kids looking to get involved in the fight game.

Joshua has also collaborated with the Forever Hope Foundation, which provides aid and support to those who may need it.

Not long ago, Joshua helped a cancer charity by donating a signed boxing glove for an auction event. With Sky Sports, Joshua was an ambassador for the Sky Sports Academy. He provided behind-the-scenes assistance to youth in order for them to reach their goals across the U.K. and Ireland.