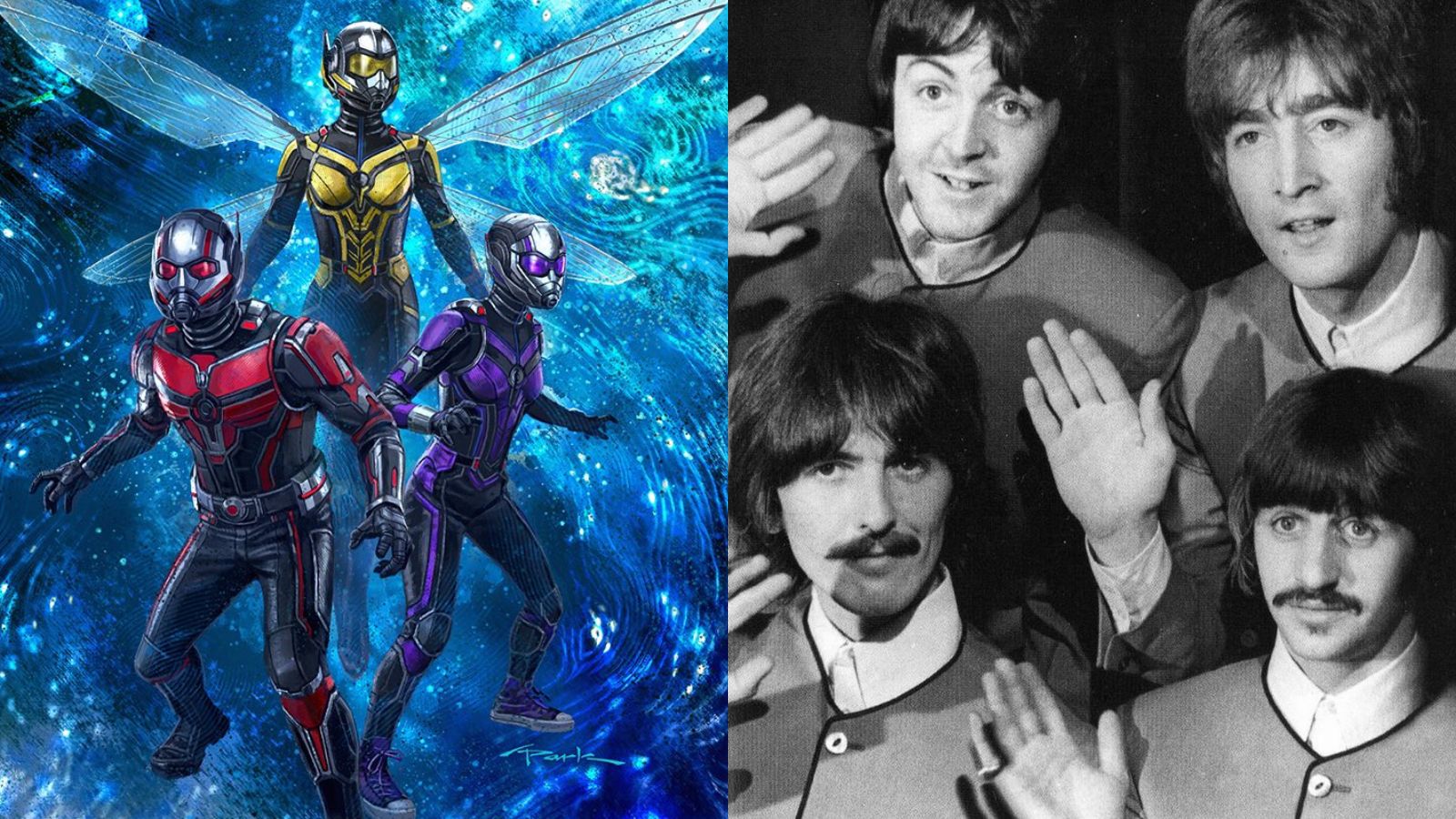 It seems like Abbey Road Studios has a predilection for invertebrates. After The Beatles (whose original name was Silver Beetles, by the way), it’s now Ant-Man and The Wasp’s turn to take over the infamous London studios.

There are only a few months left until Marvel fans get to dive into the Quantum realm with Scott and Hope in Ant-Man and the Wasp: Quantumania, and director Peyton Reed has shared an update directly from Abbey Road Studios.

Composer Christophe Beck is hard at work on the film’s score in the English capital, as can be seen in one of the four photos from the studio shared by Reed on his Twitter page.

“Greetings from Abbey Road and the Quantumania scoring sessions!”, Reed wrote, adding that he can’t wait for Marvel fans to hear what his composer and his orchestra are cooking up.

Beck also collaborated with Reed in 2015’s Ant-Man and 2018’s Ant-Man and The Wasp. The film is set to reach proportions that are much more epic than its predecessors with the introduction of Kang The Conqueror, played by Jonathan Majors, into the big-screen side of the MCU, after his debut in the Disney Plus show Loki.

Kang is set to be the big bad of Phase Five and Phase Six of the Marvel Cinematic Universe, which starts with Quantumania and will culminate with back-to-back Avengers movies, Avengers: The Kang Dynasty in 2025 and Avengers: Secret Wars in 2026.

Paul Rudd, Evangeline Lilly, Michelle Pfeiffer, Michael Douglas, and Randall Park will all be reprising their roles in the film, with Kathryn Newton subbing in for Emma Fuhrmann as Scott’s daughter, Cassie.

Ruben Randall - January 9, 2022 0
Celebrity
With Harry Potter's 20th Anniversary and the highly anticipated reunion making headlines, it's time to step back into the Wizarding World and...

‘She paved the way for Trump’: will Sarah Palin stay in...