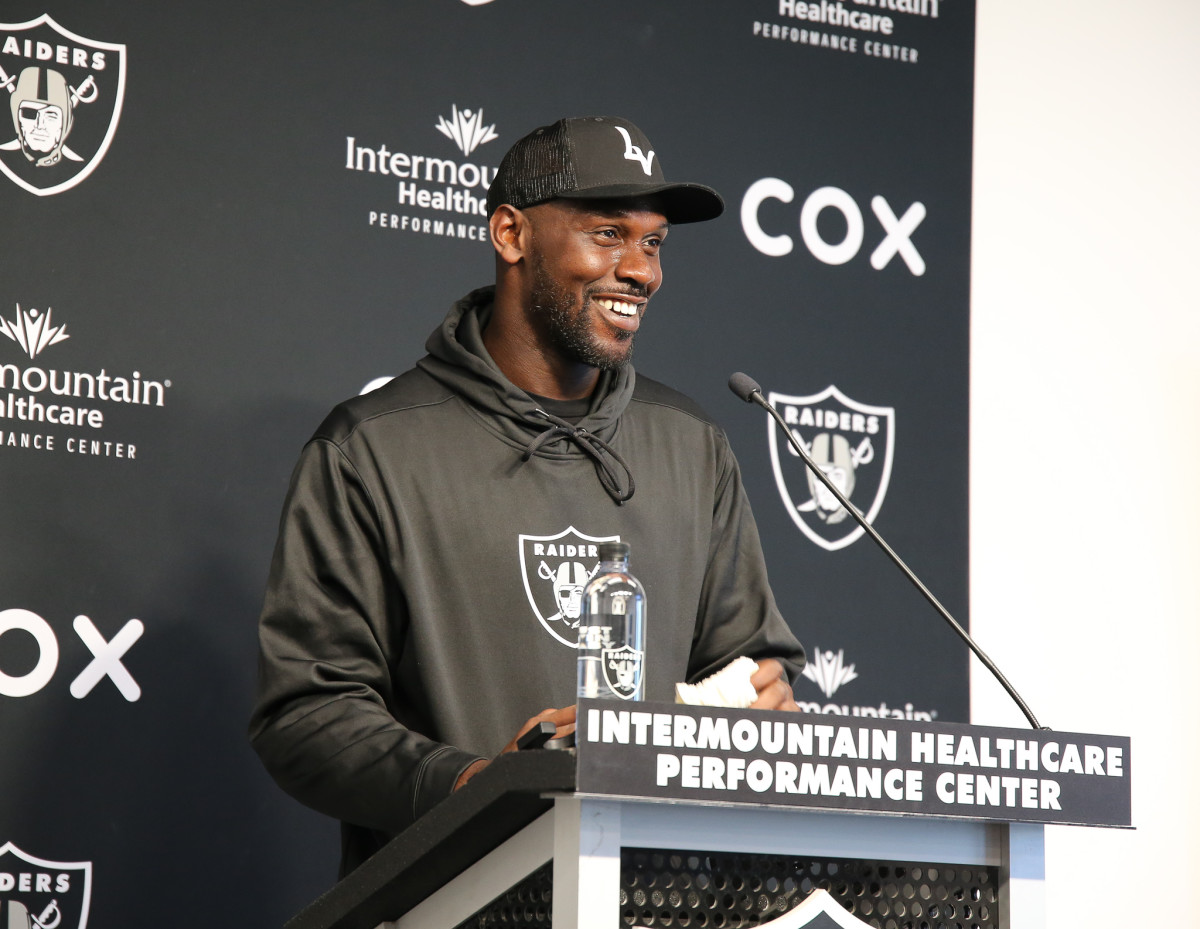 HENDERSON, Nev.–The Las Vegas Raiders have a passionate fan base, hungry for wins and success. Each week we take time to answer your emails and questions about your beloved Silver and Black, so let’s get right to it.

Uncle Hondo, I was shocked in your article answering questions that you had Lester Cotton ahead of Dylan Parham as a starter. Could you explain that? Thank you, Raider Steve, in Kansas

Good afternoon Hondo, it’s becoming clear that the current Raider coaching staff believes they can coach up one of the players that we have on the roster to be serviceable if not solid starter. Do you think it would be in the best interest of this team’s playoffs chances to sign a proven free agent that can be a bridge till we draft a solid Right Tackle? David Alvarez

If the right player was there for the right money, I believe they would. The fact that they haven’t, at this point tells you they are pretty confident. Until they are proven wrong, you have to trust Dave Ziegler and Josh McDaniels.

Hondo, do you have any thoughts on Sandra Douglass Morgan being named team President? Kyle T. Sacramento

She is very smart, and that is vital in her position. Not having a football background (coming from another part of the football world) isn’t as concerning. She isn’t the GM or running personnel.

Hondo, if you had to pick a player on offense and defense that we need to be watching this year, who are they? Not obvious. Peggy W.

On offense, I would say Alex Leatherwood. The New England Patriots liked Alex in the NFL Draft. They would have taken him in the first round, as I reported at the time. They like him, but he is on a very short leash. McDaniels/Ziegler/Davis is about winning right now. On defense, I would say Johnathan Abram. I don’t know anyone inside this organization that doesn’t like him. He has a ton of raw talent and works hard. He has to put it all together this season. I think he takes a lot of criticism for his play that gets personal, and that is wrong and unfortunate.

Hondo, I know you printed a story projecting the roster. Where can I find that? Stephen B.

Here is the link, and you can see it below as well:

Do you have a question about your beloved Las Vegas Raiders or the NFL? Fire away when you email me at: [email protected]

Want to talk about this? Want to air your opinion about all things Las Vegas Raiders? Maybe you like to talk about other sports that aren’t Silver and Black related? We got your back. Join our 100% FREE message board, a brand new option, when you CLICK RIGHT HERE.

Column: ‘Love Actually’ is like fruitcake: Love it or hate it (and I choose...